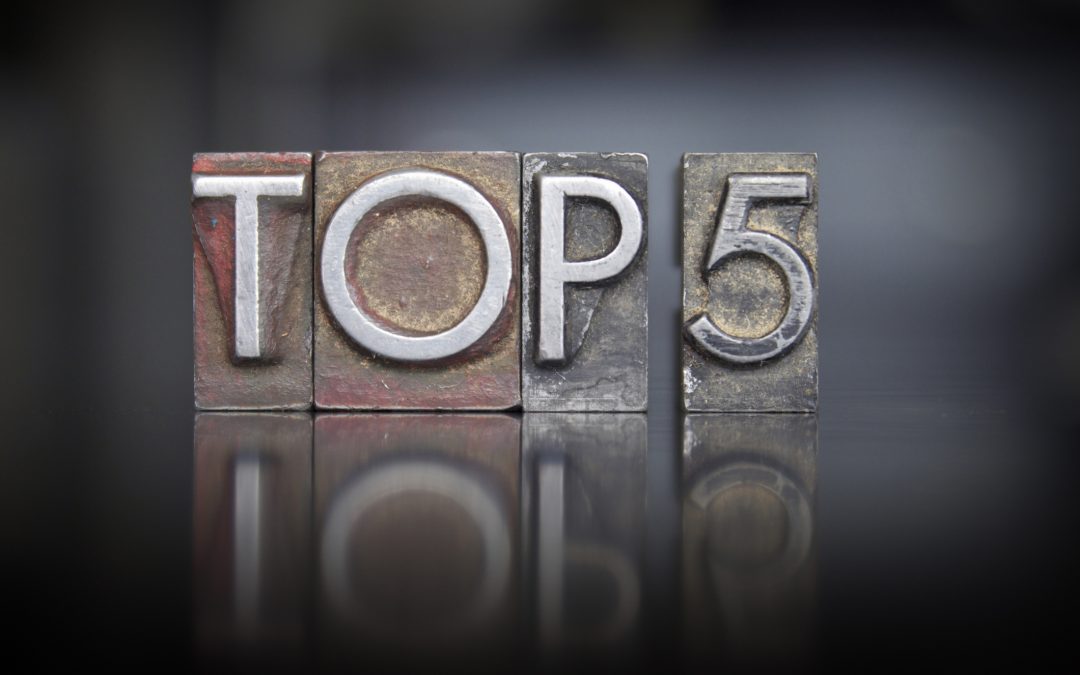 Merry Christmas to you and yours! We pray that during this Christmas season, you are reminded of what matters most and how the true meaning of Christmas is about the birth of our Lord Jesus. In the midst of these challenging times, He is the hope and light of the world.

Here are our most read blogs of 2020. Please take a little time to read through them!

My 4 Year-Old Child Is Touching Himself Down There, What Do I Do?

Reconciliation: Stories from Then

Time, Space and Resources: What Parents Need When You’re Coming Out as Gay or Lesbian