Reconciliation: Stories from Then 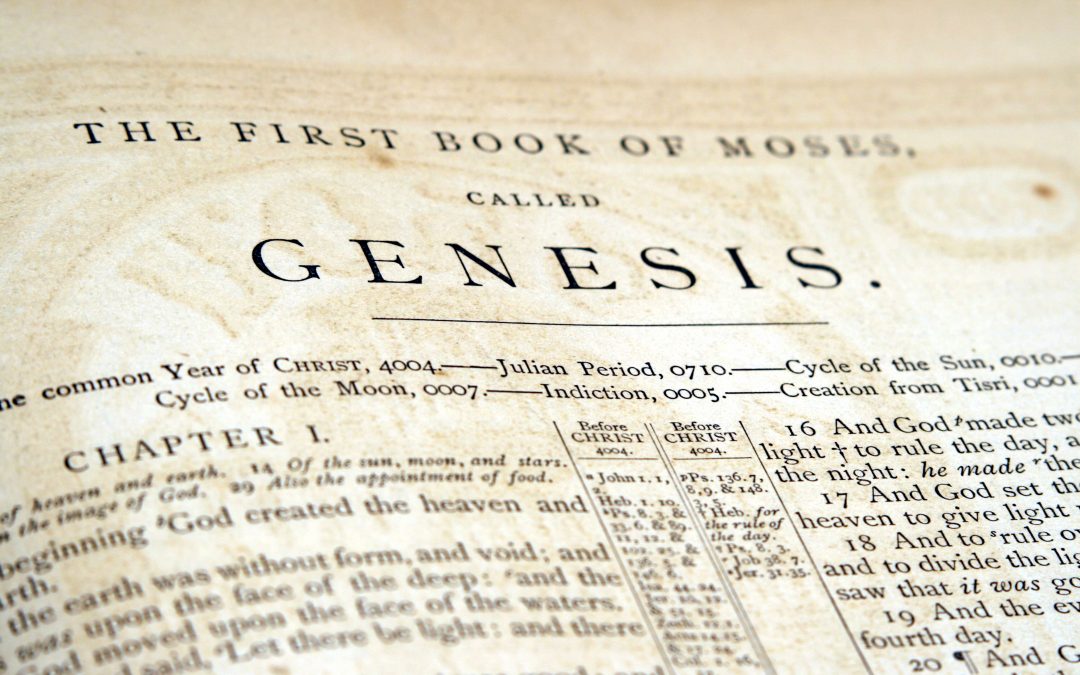 Series Focus:  “So from now on we regard no one from a worldly point of view. Though we once regarded Christ in this way, we do so no longer. Therefore, if anyone is in Christ, the new creation has come: The old has gone, the new is here! All this is from God, who reconciled us to himself through Christ and gave us the ministry of reconciliation: that God was reconciling the world to himself in Christ, not counting people’s sins against them. And he has committed to us the message of reconciliation.” 1 Corin 5:16-19

For key points from the series so far, see previous articles:

The Bible is replete with stories of God’s people ebbing and flowing in and out of relationship with one another and with God.  An early spiritual director told me to read the Bible, these stories, with the question on my mind, “Lord, show me what You are up to in this story, show me my part in Your story, and help me to see what You see, feel what You feel, and then do what You do.”  I encourage the reader to do so as well.

For the purposes of this article, I have chosen to look at three stories.  The first two are the story of Esau and Jacob, and that of Joseph, both very familiar to veteran Bible readers.  After a brief look at these passages, we will then spend the bulk of our time in the story of Philemon.

Genesis, Chapters 32 and 33, tell the story of the reconciliation of Esau and Jacob.  We remember that Jacob (the Deceiver) had tricked Esau into giving up his birthright in exchange for a meal.  Esau was enraged, and held a grudge against Jacob, saying to himself that when their father died and the mourning period was over he would kill Jacob. (Gen 27:41)  But Isaac sent Jacob out of the area to find a wife, so it was years before Jacob came home.  At the beginning of Chapter 32, we are told that angels came to Jacob, but it is not recorded what was said.  But after this encounter, Jacob turned back toward home and reconciliation with his brother.  This is an interesting story if one has time to delve into it.  Especially because those of us who think the way we do things is just as important as the doing of it…. well…..  Jacob wasn’t named “the Deceiver” for no reason!  Check it out!

Joseph and His Brothers

Genesis Chapter 50, verses 12-21 tell the story of Joseph forgiving his brothers.  One can’t help but be fascinated with Joseph’s life.  After the awful way Joseph’s brothers treated him, in the end (years and years, almost a generation later, by the way),  his brothers prostrated themselves before him in fear and confession asking for mercy, and Joseph said, “You meant it for evil, but God meant it for good” and he was reconciled to his brothers.  This is another story well worth pondering. . . it seems every time something awful happened to Joseph, the narrative says, “And the Lord was with Joseph.”  Joseph persevered in believing this as well; his life is inspiring and encouraging for those whose life is still mired in the rough years with no light at the end of the tunnel so far.

Esau and Jacob, Joseph and his brothers, their stories illustrate movement toward reconciliation at the impetus of God Himself.

Let’s see what can be found in the story of Philemon, only one chapter long.  Philemon was a successful property owner, a Colossian Christian, most likely a convert from Paul’s ministry when he came through there.   Onesimus, a slave owned by Philemon, was possibly acquainted with Paul too, but we don’t know that.  While Paul was in prison in Rome, Onesimus stole some of Philemon’s money, and ended up in Rome, where he met Paul and became a Christian.  The Book of Philemon is a letter in which Paul is asking Philemon to take Onesimus back, as a brother in Christ.

This was unheard of – a slave who ran away was punished, not welcomed as a brother.  It was literally counter-cultural, something so unusual that it would have caught the notice of the whole community.

Philemon was the offended party – Onesimus had not only run away, but stole from him.  Their relationship was deeply damaged.  Paul’s letter asks Philemon to behave in a way that goes against his grain and the expectation of his culture.

Have you ever been profoundly wounded by someone, emotionally crushed, maybe financially taken advantage of?  I have… it isn’t easy to forgive in these situations.  In order to get there, I still have to start by reminding myself that forgiveness is to release me, not let the offender off the hook.  But God is calling to something deeper than such a minimalist starting point.  Out of the depths of my own undeserved forgiveness, I am to forgive and to be reconciled.  I am to forgive from the heart, not just say the words (though that is a good start).

If I am honest with myself and the reader, it must be confessed that there have been times when I didn’t forgive so much as just ignored the situation, let time “cover it over.”   And I have sometimes forgiven, but have been absolutely unwilling to be reconciled in the way the scripture admonishes us.  As Alistair Begg points out, “Although you can remain unreconciled at the very heart level of life, forgiveness is not the marker; the Bible calls us to welcome one another as we have been welcomed by Jesus.  It is not complicated; it is simple, but definitely not easy.  In fact, it is impossible apart from the strengthening and motivating power of the Holy Spirit—His grace at work in us.”

Consider again our brother, Philemon.  It must be pointed out that Philemon was the one who bore all the costs in this situation.  This was not fair; it was not equitable; it cost him plenty—and Paul didn’t hide that or minimize it.  But Paul did say, “If there is any cost, then count the losses you have incurred  . . . to me (count the losses to Paul’s account, Paul, whom Philemon owed his very life.)

And for a final excruciating point, please note that it was a leader, Paul, who called for the reconciliation, and it was Philemon, a leader in his community, who was called upon to do this.

A Call to Leaders

Christian leaders, let us pay close and prayerful attention to this story.  At least in this little story, and I believe it is a principle for now as well, leadership is called upon to be the primary initiators for reconciliation, and to bear the cost of it together.  So, it seems to me that if there is need for reconciliation in our fellowships, our communities, our cities, states and nation, the Lord is likely to call us into the situation for the purposes of reconciling—persons to persons, and for speaking the message of reconciliation to the people who share our little corner of the culture or the world.

Make it so, Lord Jesus; may we be a called people, reconciled to one another, and at work with You in the reconciliation of the world to each other and to You!