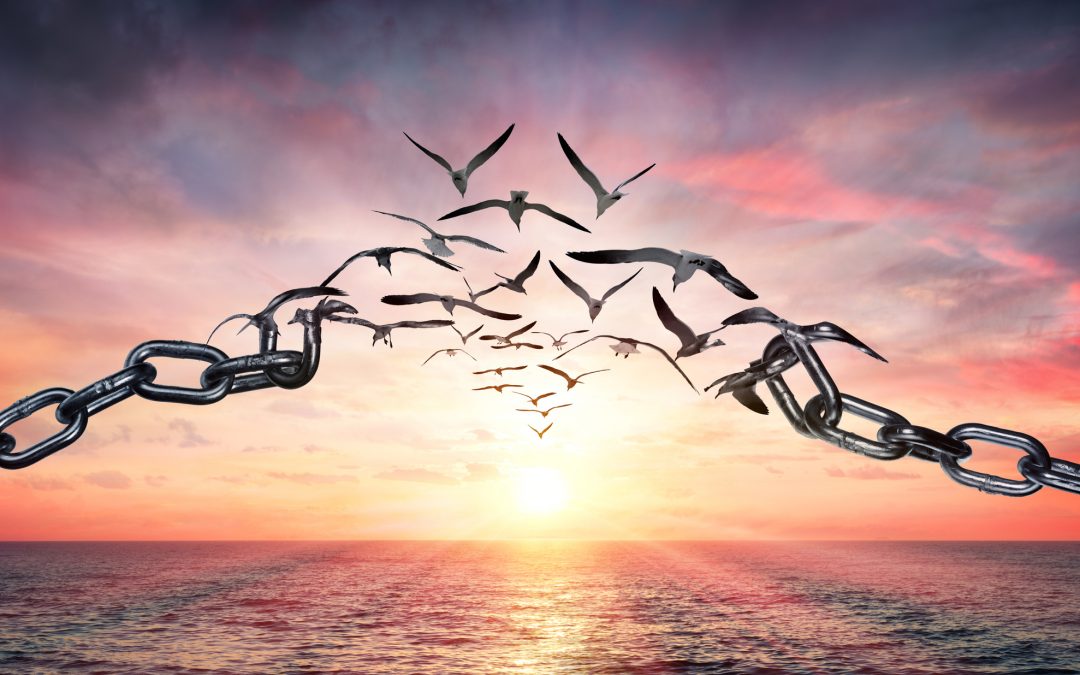 Series Focus:  “So from now on we regard no one from a worldly point of view. Though we once regarded Christ in this way, we do so no longer. Therefore, if anyone is in Christ, the new creation has come: The old has gone, the new is here! All this is from God, who reconciled us to himself through Christ and gave us the ministry of reconciliation: that God was reconciling the world to himself in Christ, not counting people’s sins against them. And he has committed to us the message of reconciliation.” 1 Corin 5:16-19

For key points from the series so far, see previous articles:

In the last article, we took a brief journey through the Biblical stories of Esau and Jacob, and Philemon and Onesimus.  These familiar Bible stories provided illustrations of reconciliation in family, personal, and leadership contexts.  This time, let’s look at present day examples of reconciliation in action.

On the evening of June 17, 2015, the national news was dominated by a story of a shooting at the historic Emanuel African Methodist Episcopal Church in Charlston, South Carolina.  The tragic event has become known as “The Charleston Church Shooting,” a mass murder in which nine people were killed.  As the story unfolded, we found out that a 21-year-old man walked into a church, and joined a bible study.  He was welcomed by regular attenders. . . . . . . and yet the man killed them.

Just two short days later, several family members of those who died in the Charleston Church Shooting attended the bond hearing for the shooter.  Some gave victim impact statements and spoke directly to the man who shot their loved ones.  As reported in the Washington Post on June 19, 2015, “One by one, those who chose to speak at the bond hearing did not turn to anger. Instead, while he remained impassive, they offered him forgiveness and said they were praying for his soul, even as they described the pain of their losses.

“I forgive you,” Nadine Collier, the daughter of 70-year-old Ethel Lance, said at the hearing, her voice breaking with emotion. “You took something very precious from me. I will never talk to her again. I will never, ever hold her again. But I forgive you. And have mercy on your soul.”

The story of Charleston Church stayed in the news a long time and kept coming up, because it was so unusual, a counter-intuitive, counter-cultural response to a situation in which the culture often responds by demands of revenge, or angry calls for some sort of severe punishment or retribution.  Some take the opportunity to call for legislative action.  But these families weren’t on the offense.  Instead, they freely shared their pain, but also offered forgiveness.

When something like the response of the Charleston Church members happens, the world is intrigued, and pays attention.  Through this story, we watched these grieving family members modeling the ministry of reconciliation—for the shooter and for those who are watching this story play out and for anybody who hears the story told in the future.

This was the ministry of reconciliation in action. . . . it is inspiring, wooing those who witnessed or heard about it, drawing attention to the God they serve.

There are many stories like this, stories of profound and unexplainable acts of forgiveness.  This is the radical behavior of a follower of Christ reaching into his own experience in Christ and offering the same to others who are at deep in enmity.

When I was in Africa several years ago, attending the World Conference of Friends, I went a few days early to join a group tour of peace-making efforts in Kenya.  The program we visited was the Alternatives to Violence Project (AVP).  We traveled to a small school in a remote area to attend a workshop that was in its final day.  After a warm welcome from leaders and attendees we were invited to sit in on their group and witness their process.

AVP is a ministry of reconciliation between people who have been violently mistreated during tribal uprisings.  As one woman in the workshop spoke, we learned that she was sitting right across the aisle from a man who had murdered her family.  I felt a bit of shock go through my heart, but the man who had done this sat calmly, though tears ran down his face as he listened to her.  Their story wasn’t an outlier, either. All in the circle nodded their heads in recognition of a common occurrence in their families and villages.

The people from this area of Africa don’t have many options; they can’t move to a different neighborhood.  They still live in the same village as they did when the violence occurred.  Isolated from others by miles, they have to walk by each others’ houses on the way to anywhere they need to go.  Pause and think about that a moment….they have to walk right past the houses of the ones who perpetrated violence against them,  . . . or walk right past the houses of people upon whom they did such damage.

AVP comes in and trains men and women in how to face each other, helps them learn to talk about what happened, to forgive and reconcile.  In a breath-takingly short period of time, then, many of these attendees are staffing workshops for others.  AVP is one of the most powerful programs I have ever seen.

The letter from Paul to Philemon and the stories of reconciliation explored in the past two articles are resounding reminders that if I am in the Lord Jesus Christ, if you are in Christ, then that fact will find its way into action – the ministry and message of reconciliation.

This ministry of reconciliation, to which all people of God are called, invites us into the purposes of God—His purpose to reconcile the world to Himself.  To live that out, we must live reconciliation, unity, modeling it for the world to see, so that they will know Christ is real.  We are to allow the Holy Spirit to motivate and empower us to look into the eyes of the one against whom we have offended and say, “I ask for your forgiveness.”  We are to pray the Lord will motivate and empower the one who has been offended to say, “and I forgive you from my heart.”  That is supposed to be a hallmark of Christians.

Finally, remember, it is always our turn.

We are to be the initiators, always, to make things right!

When someone has something against us:

Matthew 5:23-24 “Therefore, if you are offering your gift at the altar and there remember that your brother or sister has something against you, leave your gift there in front of the altar. First go and be reconciled to them; then come and offer your gift.”

When a brother or sister sins against us, we go to them:

Matthew 18:15-17  “If your brother or sister sins, go and point out their fault, just between the two of you. If they listen to you, you have won them over.”

Notice the most familiar part of Matthew 18:15-17 verse is to “point out their fault”—But the whole purpose is to win them over, right?  Reconciliation.  This section actually lines out how to deal with sin in the church.

I will point out again, the whole point, the whole attitude, the whole approach, moves toward reconciliation; the hope is to win them over; the process is intended to bring them home.

In closing, consider with me a poem that was turned into a hymn:

Forgive Our Sins as We Forgive

“Forgive our sins as we forgive” you taught us, Lord, to pray;
but you alone can grant us grace to live the words we say.

How can your pardon reach and bless the unforgiving heart
that broods on wrongs and will not let old bitterness depart?

In blazing light your cross reveals the truth we dimly knew,
what trivial debts are owed to us, how great our debt to you.

Lord, cleanse the depths within our souls and bid resentment cease.
Then, bound to all in bonds of love, our lives will spread your peace.

May it be so, Lord Jesus.