My Struggle with Pornography Pt. 1 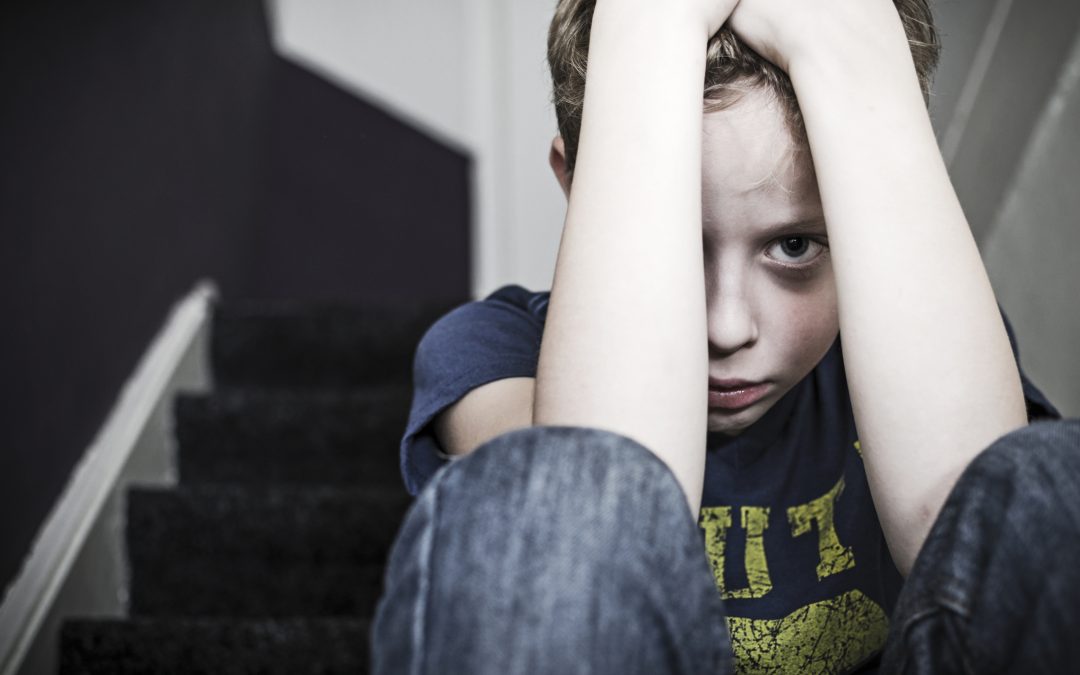 When an older boy from my neighborhood coerced my friend and me into his van, I remember feeling excited. He had a dirty magazine, and we were interested to see what was inside it. It was exciting! It was scary too. I knew what I was seeing was wrong, but it brought a rush of feelings and reactions in my body that I hadn’t felt as intensely before. I had never felt so exhilarated and so dirty at the same time. I was about ten years old.

This older boy had darker intentions than just a desire to show us the pictures of the women in his magazine. He began joking with us about he would like to see us pose like the pictures in the magazine. It was subtle at first, but he became more direct in his efforts before too long.

It was time for my friend to be driven home, and my dad was out looking for us. The older boy gave us the chance to leave. My friend left, but I chose to stay. I wasn’t ready for the intense feelings I was experiencing to end. Together with the pornographic imagery and the sexual tension, the male attention I was receiving felt really good. He continued to make efforts to get me to take off my clothes.

I began to get scared. He would not let me go at this point. I pleaded with him to let me out of the van, but he began to use that as a bargaining tool. “I’ll let you go, if you take off your clothes and pose like this picture,” he said. Eventually, I said the thing that brought him out of his trance and back to reality. “If you let me go, I won’t tell anyone!” At this, he got scared and let me go. Fortunately, he never tried to touch me. I did not keep my word to him and promptly told my mom about the situation the second I got home. She promptly marched down the street and gave this boy an earful! (Go Mom!)

I escaped physically unharmed that day, but this experience set the stage for years of addiction to sexual fantasy and pornography. Over time, I turned to these things more and more to ease my anxiety, frustrations, and pain. I felt so much shame and guilt about my choices, but I didn’t have an understanding of how to deal with my feelings in an appropriate and healthy way.

Check back for Part 2 of this story, coming soon.