My Struggle with Pornography Pt. 2 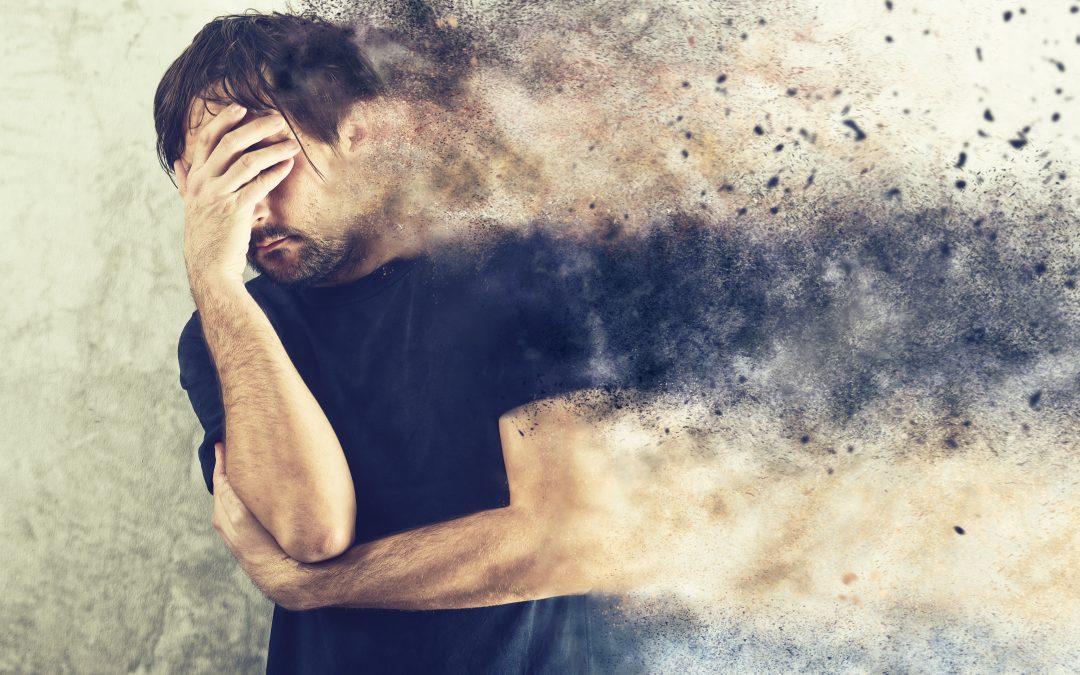 I didn’t understand at the time how I was shaping my understanding of men, women, sex, and my own beliefs about who I was as a man and a child of God.

Warped View of the World

My ongoing usage of pornography had instilled an extremely warped view of the world around me. I viewed everyone through the filter of my sexually addicted mind. “I wonder what he/she looks like without clothes on?” or “I’d like to see those two having sex.” These thoughts were with me regularly.

I came to Where Grace Abounds for help in 1995. It was so refreshing to be in an environment where I could talk openly about my struggle with pornography. It has not been an easy journey. I wish I could say here that pornography is no longer a temptation and that I left it behind, never looking back. The reality is that after 10+ years of harboring a secret life and addiction, the steps out of that life have been difficult at times. I have had successes and failures along the way.

One of the most important things I’ve learned through this struggle is that God rarely “zaps” us and instantly delivers us from temptation. There are some who claim this has happened to them, and perhaps they are telling the truth. I prayed for years for an instant healing, and I placed all of my hope in that possibility. Now I know why God hasn’t swooped in and rescued me in that way. At a root level, my struggles and temptations indicate a legitimate need for connection. Through the things which I was exposed to at an early age and the choices I made in the years following, I was seeking an illegitimate avenue of meeting these true, God-given needs for relationship. If God simply removed my desire for pornography, He would also be removing something core that He created in each of us: our need for other people.

I was so relieved to learn that I did not have to be perfect to be loved by God. Struggling with sexual sin does not disqualify me from being in relationship with Christ. He died for all of my sins, including pornography, fantasy, and lust.