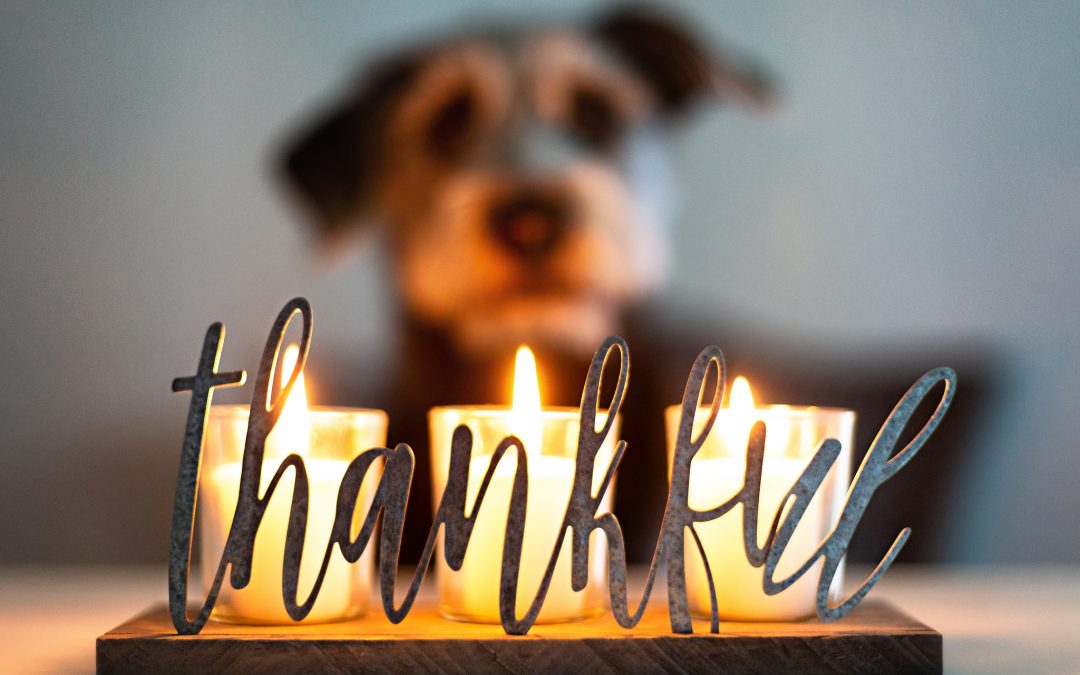 Thanksgiving week is one I always love. I enjoy having a holiday that reminds me to slow down and remember the many blessings I have been given. Gratitude is so easily lost in the busy-ness of life. Will you pause with me this week and reflect? I’d love to hear some of the things you are grateful for this week. Here are a few of mine…

As you prepare for your holiday, would you remember a few prayer requests for WGA and those in our midst?

How can we pray for you? What are you thankful for?