With Gratitude This Thanksgiving 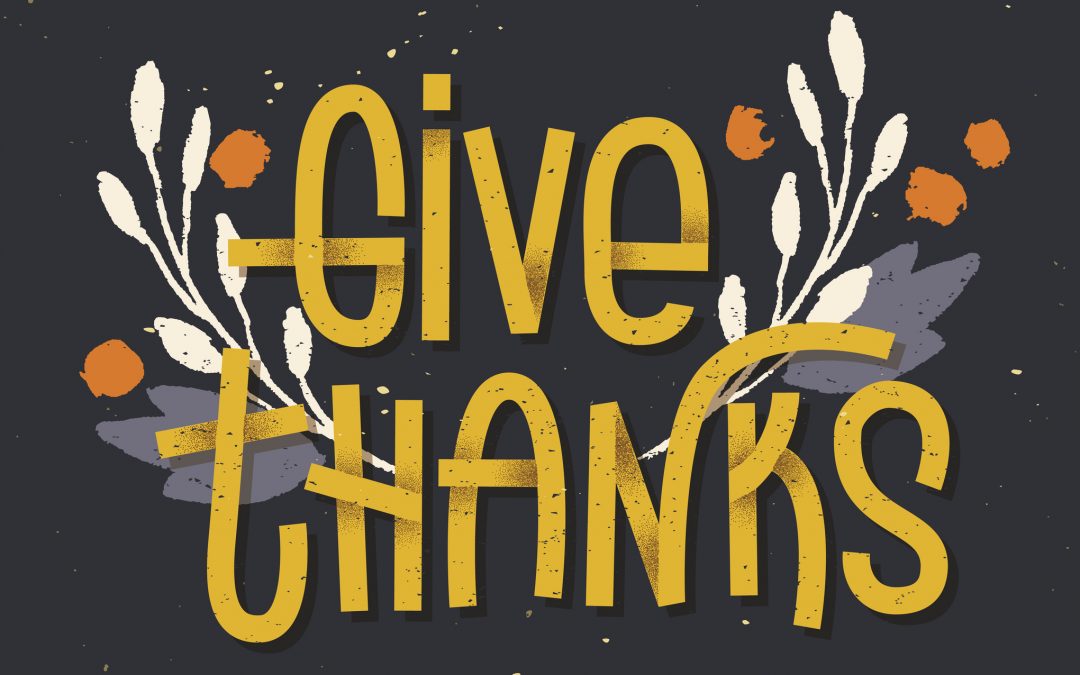 This Thanksgiving, I am reminded of some pretty amazing things that we have to be thankful for here at Where Grace Abounds. Thanks to you, our readers, for being a big part of this. Here are a few highlights:

Coming up in two weeks, WGA is participating in Colorado Gives Day. Gifts made to WGA on December 5th via the Community First Foundation are eligible to receive a portion of a generous $1,000,000 incentive fund. For your convenience, you can schedule a donation today to be made on December 5th. Click here to learn more. You can also give to WGA any time through our Donate Now page.

Thank you so much for being a part of the ministry of Where Grace Abounds.