Why Do Emotions Affect Our Belief Systems? 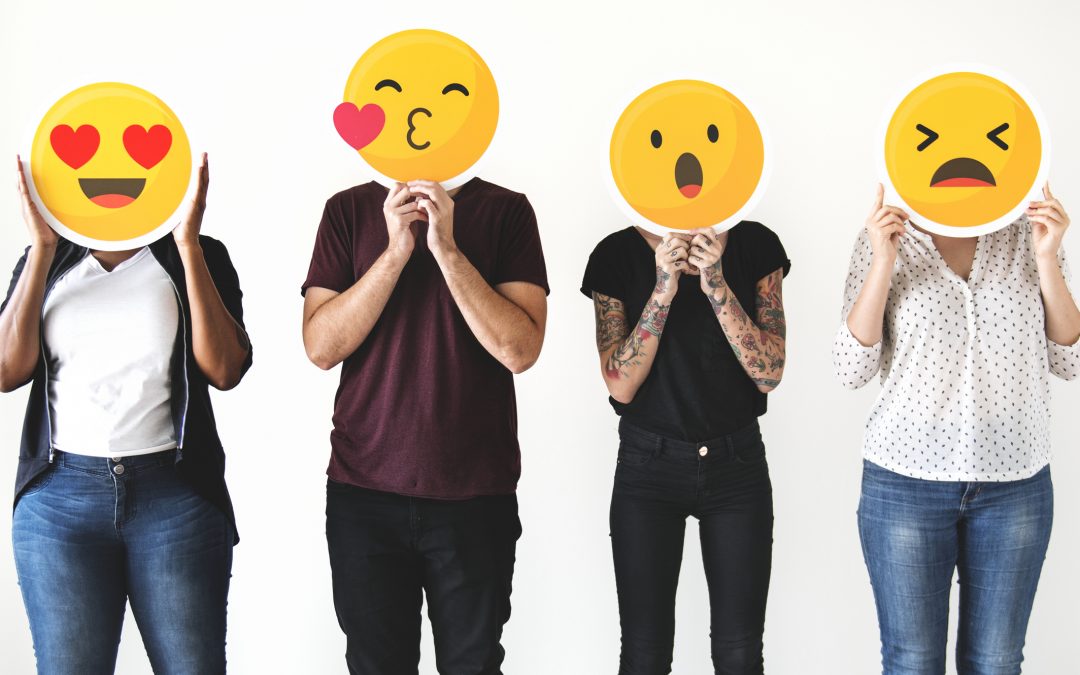 In both my own journey and through my observations of many of the men and women who have come to Where Grace Abounds over the years, I’ve noticed a pattern in which men and women sometimes get caught up.  I’ll start with an illustration from my own life to explain.

From an early age, I knew and believed the truth of God’s word.  It was pretty much a given in my mind that if God and I disagreed about something, He was right and I was wrong.  This wasn’t always an easy reality to accept, but I was young and things seemed fairly black and white to me.  With my understanding of scripture, homosexual behavior and lust were clearly spelled out as sinful behaviors.  Of course there were times when I thought about what it would be like to have a boyfriend. Yet this type of thinking seemed counterproductive to the goals I had for myself.  I was wrapped up in the sins of fantasy and lust which, again, seemed wrong to me.  I didn’t always make the best choices for myself. But in my mind at least, the right and wrong of things seemed clear.

It wasn’t until college that my beliefs and convictions about my sexuality were truly tested.  Of course this happened when I met a guy. He was more than just an object for my lust and for whom I had real feelings of love. As soon as my emotions got involved, I began to question many, if not all, of my beliefs.  “Did God really mean to say what the Bible says about homosexuality?  Did the authors of the Bible somehow misunderstand or get things wrong?”  My questioning went so far as to ask, “Is there even a God at all?”

For the first time in my life, my heart was sending me a message that conflicted with what I believed to be true.

We see a similar thing happening in heterosexuals as well.  How many of our young Christian men and women boldly claim that they are going to wait until marriage to have sex?  How many actually make it that long?  It seems that many of these men and women even go so far as to move in with their significant other prior to getting married.  And to make things even more confusing, these same people seem to “bounce back” to their old belief system about sex outside of marriage as soon as they themselves actually get married.  This can sometimes be like the person who quit smoking a long time ago and now is always nagging his smoking friends to quit too.

When the heart and emotions become intensely involved, both God and our theology are often set aside. This is sometimes temporarily, sometimes for longer.  So why does this dynamic occur?

Many of us have spent much time doing the type of questioning that I mentioned earlier. “Did God really mean what was written down by men and is now in the Bible?”  “What I am doing feels so natural and right, so there must be an explanation which allows for this, right?”  But what if we are asking the wrong questions?  Perhaps a better question for us to consider is, “Why am I questioning in the first place?”

When compared to the scope of history, the entrance of psychology is a fairly new phenomenon.  Like many other “inventions,” it came about because of a need.  For many, the expression of emotions (or feelings) was deemed unimportant and unnecessary.  I think that most of us would now agree that having and sharing emotions are important.  Psychology brought validation to the fact that, in addition to our physical, mental and spiritual natures, we are also emotional beings.

Whereas emotions were ignored for a very long time, it seems that perhaps we have gone to the other extreme now.  “My feelings are valid,” has become, “If I feel it, it must be true.”  This type of approach to decision making, where emotions are given the greatest emphasis, can similarly lead us astray.  Balance is required, with all of our faculties being given a chance to offer input.  We have minds in addition to our emotions.

At times, our emotions seem to be the most powerful force within us. This makes sense when this is the area of our life where we are starving for attention.  And here lies part of the answer to the question I presented above. “Why are we questioning in the first place?”  We question, because we long to have our hearts touched in a way that beliefs and convictions are unable to provide.  We question, because we long for the gap between our hearts and minds to be bridged.

When we make a choice to ignore either our heart (emotions) or our mind (beliefs), we choose to shut down a part of who God created us to be.  It is in that tension, which often seems “un-understandable,” where we find God.  He is the bridge we seek.  In our effort to “make sense” of things, we jump to conclusions which remove our need to trust in the God of the universe, our Creator.

Will you believe that God is who He says He is?  Can you trust that you are who God says you are?  Will you trust Him to feed both your heart and mind?