Transgender Matters: Where Do We Go From Here? 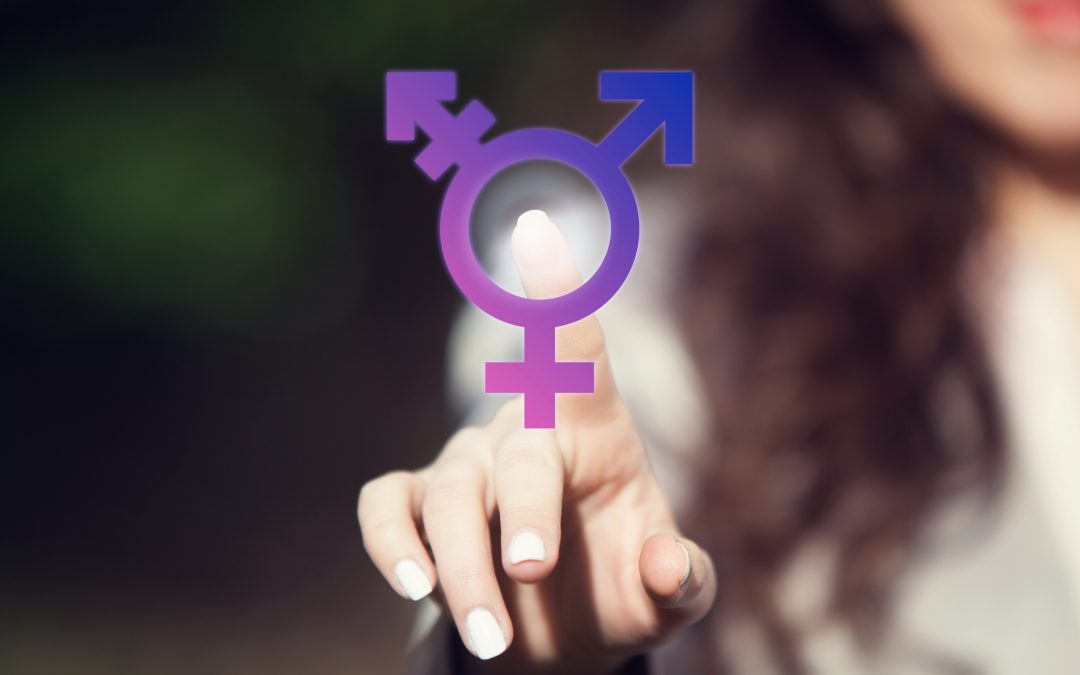 In my last blog, I introduced the work of Mark Yarhouse on the topic of Gender Dysphoria. In Understanding Gender Dysphoria, Yarhouse introduces us to 3 frameworks with which people use when approaching the transgender topic. The integrity framework “views sex and gender and, therefore, gender identity conflicts in terms of ‘the sacred integrity of maleness and femaleness stamped on one’s body.’”1 The disability framework views gender dysphoria “with reference to the mental health dimensions of the phenomenon …. For Christians who are drawn more to this framework, gender dysphoria is viewed as a result of living in a fallen world in which the condition–like so many mental health concerns–is a nonmoral reality.”2 The diversity framework views transgender issues as “something to be celebrated, honored or revered.”3 Being transgender is just another variation of God’s wonderful creations.

Later in his book, Yarhouse describes a fourth framework that we should perhaps be working towards, called the “integrated framework.”

“My concern is that any one of these three frameworks – to the exclusion of the best the others have to offer – will likely be an inadequate response for the Christian community. My own leaning is to identify the strengths in each framework, to essentially see these as lenses through which we see the topic under discussion. Rather than select one lens to look at gender dysphoria, we can look through all three, identify the strengths of each framework and apply it to how we approach the topic and the person who is navigating this terrain. What we have then is what I refer to as an integrated framework that draws on the best of each existing framework.”4

So how do we approach these conversations with such an “integrated framework?” First and foremost, we do so prayerfully. Without God, we are sure to fail miserably in our goal to build bridges and increase understanding. As with most of the complicated issues that involve humans, there are no easy, one-size-fits-all answers. Every conversation will be different and every transgender person has a unique story and perspective. Don’t assume you know where the other person is coming from. Take the time to ask questions and hear another’s story.

Personally speaking, I find myself already using the integrity and the disability lenses. I believe that God has a purpose for gender, which I may not fully understand, but matters deeply. And yet I realize that we live in a fallen world and none of us is able to live and experience the world as if the fall had not occurred. There are some tools (counseling, medication, etc.) that might enable transgender people to live their lives more peacefully. I have yet to see evidence that gender reassignment surgery is as successful as people want it to be. Yet if a person opts to pursue gender reassignment,  his does not remove them from God’s grace or His love.

The lens I need to examine more is the diversity lens. While I might not be able to go so far as to believe that transgender is just another gender manifestation like male and female, I can work to see the “person,” rather than the “problem.” I want to be able to validate a transgender person’s experience and not assume I know the answers for them. I want to show them the love of Christ, which does not depend on how they choose to express their gender or sexuality.

Here are some final thoughts to consider before I wrap this up. Amongst the LGBTQ+ community, the rate of suicide is the highest for those dealing with transgender issues. These people are often the targets for bullying and violence. Many believe that if transgender people would simply stop cross-dressing and live out their biological genders, violence would subside. Perhaps this would reduce violence against them.  But consider this: all of the behaviors associated with transgender are about reducing anxiety. Despite very real threats of violence and harm faced, there is less anxiety when cross-dressed or pursuing gender reassignment. I don’t know if a person who is not gender dysphoric can fully understand the level of discomfort a transgender person lives with just being in their own skin.