Is Sex Addiction Real? Four Tell-Tale Signs to Watch For When Questioning Whether or Not You Have a Problem 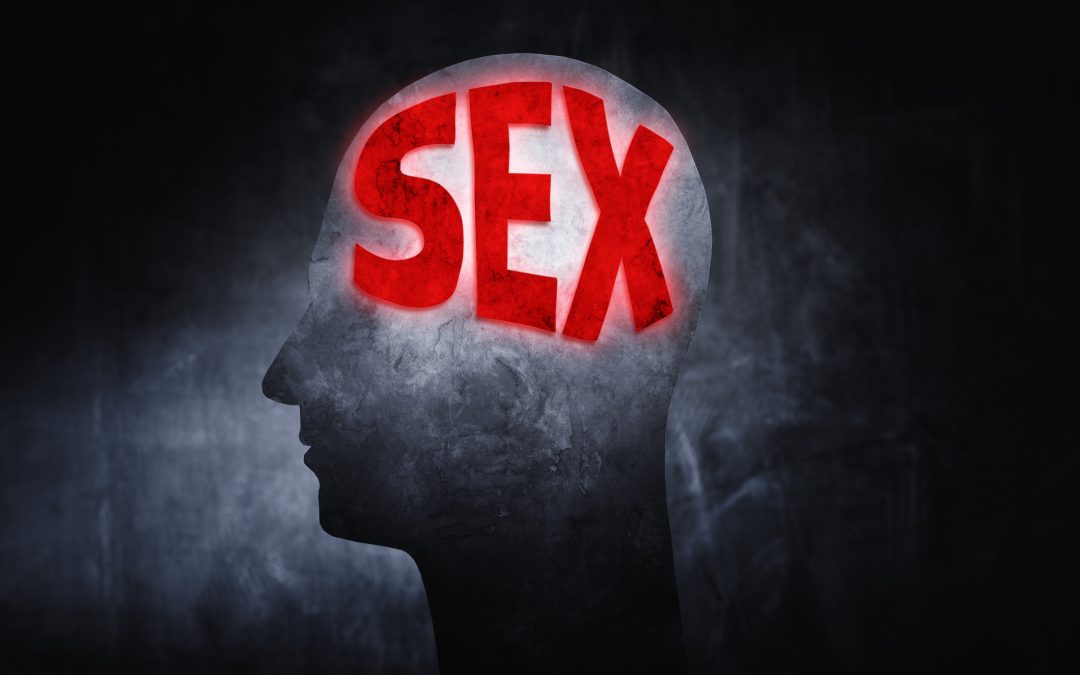 I recently came across an article that raised the question of whether sex addiction is really an addiction or not. The main points against labeling it as such are: 1) the intensity of peoples’ sex drives fall along a continuum (some have weak sex drives and others have really strong ones), 2) many who claim to be sex addicts are motivated by shame or some other outside voice calling their sex drive/feelings wrong, and 3) for some, “sex addiction” has become an excuse for bad behavior (I’m an addict, so it isn’t my fault).

What is the nature of sex addiction?

Some of the challenges to the concept of sex addiction stem from its differences from other types of addiction. For example, drug and alcohol addiction involve the consumption of a substance, whereas sex addiction does not. The American Psychiatric Association (APA) does not currently identify sex addiction as an addictive disorder. Recent and future studies on the issue, however, may necessitate reassessment.

Addiction is complicated and involves a number of components. How much of it is physiological and how much is psychological? Are there spiritual aspects to be considered? It is widely understood that alcoholics are genetically predisposed towards alcoholism. Is this true for other types of substance or behavioral abuses? If only we had solid answers to all of these questions! In time, I am sure we will have a greater understanding of what motivates sex and desire.

Have attempts to stop the behavior repeatedly failed?

This seems to be the most straightforward starting point. A desire to stop a behavior indicates some level of internal conflict with it. But our ability to live in denial never ceases to amaze.  For years, I convinced myself that my struggle with pornography was just a phase I was going through and that I could stop anytime I wanted.  When I tried to stop and failed, I always had an excuse.  Maybe I didn’t really want to stop badly enough.  I had too many other things going on. I couldn’t devote the time I wanted to make better choices.  My excuses did eventually run out, and I had to face the music.  I was trapped in a cycle of addiction and unable to control my behavior.

Has the frequency and/or intensity of the behavior increased?

When we are unable to stop a behavior, it also usually escalates.  Unfortunately with addiction, we progressively want more of our “fix,” rather than less, and we want it more often.  My use of pornography began as an every now and then occurrence, but, over time, it became more frequent; finally, almost daily.  Along with the increase of frequency was an increase in intensity as well.  At first, it was enough to see scantily clad people in suggestive situations.  But that did not last.  Later, the people needed to be naked; then they need to be in overtly sexual situations.  In the end, I needed to watch people actually having sex, sometimes with multiple partners.  My addiction was spiraling out of control.

Have the behaviors begun to intrude into the primary aspects of life?

Whereas in the beginning of an addictive behavior, our “fix” is something we do in our spare time, it ultimately threatens to take over.  Rather than opting to spend time with my family or friends when an opportunity came along, I began to choose to indulge in pornography instead.  Or, at the end of a long, exhausting day, I would decide to spend just a little time looking at pornography.  My intent was to spend a few minutes, but that became a few hours, and the sleep I really needed was no longer an option.  I began the next day depleted.  Or, I would lose track of time and be late for an appointment or a dinner with a friend. I spent money to fuel my addiction; my finances were also out of control.

Do I ignore the potential consequences and take greater and greater risks to get my “fix?”

I could also use examples of turning to food, television, or spending money in addictive ways.  It takes courage to ask, “Is the thing I am struggling most with an addiction?”  It takes even more fortitude to consider honestly the four questions above.  If you believe that you are facing an addiction, there are some amazing resources available.  The books listed below are places to begin.  But also keep in mind that WGA is here for you.  If you’d like to reach out and ask for help, please do not hesitate to contact our office.  WGA provides a variety of groups, discipleship, education, and even good referrals to professional counselors with whom we have built relationships over the years.  Please let us know how we can be of help to you in your journey.