Resisting, Not Participating with Temptation 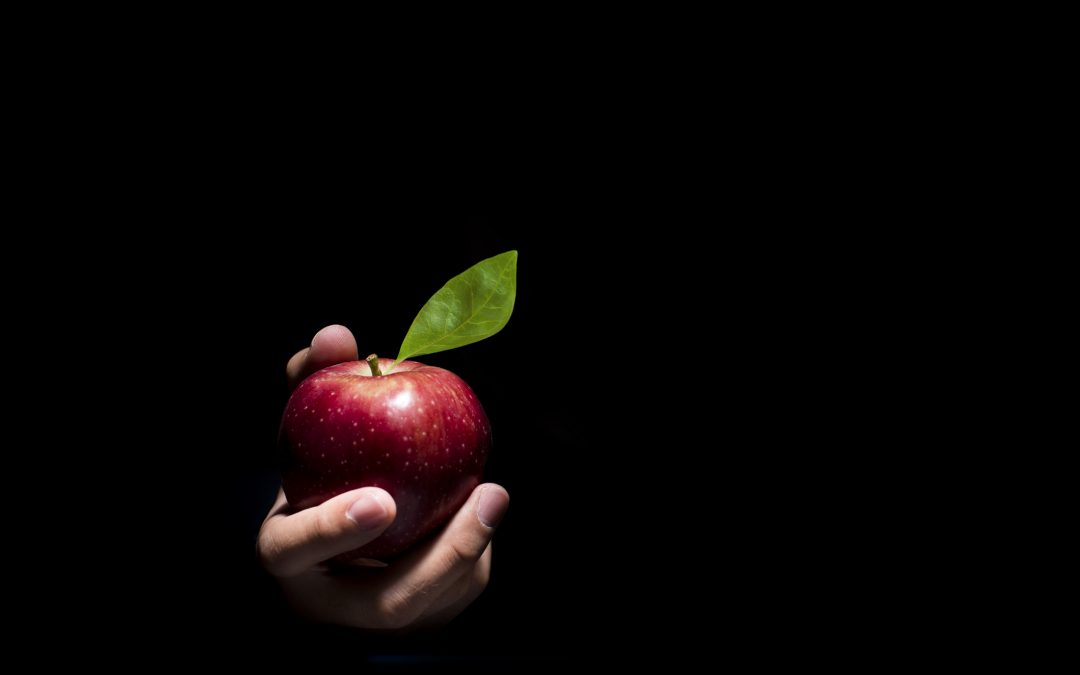 Years ago, I was listening to the radio and heard a preacher relaying a short story that got me to thinking.  It went something like this:

A man and his young son were outside one Sunday afternoon when they walked by a ditch that was filled with water.  The boy asked, “Can I swim in here?”

The father responded, “No, it isn’t safe.  We don’t know what is in the ditch or where the water came from.”  The two went on their way and didn’t speak of it further.

The next day after the boy came home from school, the father discovered a wet swimming suit in his son’s bag.  “Did you go swimming in the ditch that I told you not to swim in?” He asked.

“If you didn’t mean to, why did you have your swimming suit with you?”

Much to his father’s chagrin, the boy responded, “I took my swimming suit in case I was tempted.”

Hearing this story made me laugh.  Then it got me to thinking, because I could definitely relate to it.  What is my version of carrying my swimming suit around with me, just in case an “opportunity” I don’t want to refuse comes along?  Several things came immediately to my mind; some of my own experiences and some that I have heard about from others.

Most of us would agree that for an alcoholic to have a bottle of booze in his/her home would be risky.  Yet we often do the same thing with the things we struggle with.  When I am trying to eat better, it probably isn’t going to help me much to have chips and ice cream in the house.  I might be able to resist for awhile, but eventually, my self control will be at an ebb.  Will I choose carrot sticks or ice cream when that time comes?  And whether or not I choose to go through the McDonald’s drive-through, I take comfort from knowing I have exactly $1.08 in change to buy french-fries after a stressful day.

While some of these may seem like silly examples, there are others that are more dangerous.  A number of years ago, an attractive man I met on the bus gave me his phone number.  I never called him, but by not refusing it or not throwing out the number, I held onto that possibility for quite awhile.  I never “went swimming,” but I sure thought about it.  All I had to do was pick up the phone.

How do you prepare for the possibility of temptation?

The story of the boy and his father illustrates the point that we like to keep our options open.  If we don’t feel like our needs are being met in the way or the timing we want, we will take things into our own hands.  We hope that God will show up, but we want to be prepared just in case.  In economics, we learned to not put all of our eggs into one basket.  We should diversify our investments!  While that is a really good idea in investing (in money and relationships), I am pretty sure that God is an exception to this rule.

It is a really good idea to try to make things easier for ourselves, rather than more difficult.  With the issue of temptation, our pride often gets in the way.  This is because we really need help and accountability.  It is impossible for another person to monitor every moment of our lives and every thought that passes through our heads.  But it is a mistake to think that we can navigate life in a healthy way without other people involved.

Soon after I got married, I had an opportunity to let my pride keep me from making a good choice for myself.  My wife’s computer was older and having some problems, so we decided to get a new one.  A few weeks went by when I realized her old computer was home and not being used.  All of my internet access (at home and work) is monitored through a program called Covenant Eyes.  My phone has internet access, but it is restricted via a password which only my accountability partner knows.  My wife’s old computer had no restrictions or monitoring.  Likely, she would never use it again and would never know if I used it to view pornography.

Once I realized this, it took A LOT of my attention.  I weighed the potential consequences.  I got lost for awhile thinking about what I would be missing by not taking the opportunity to indulge myself.  Then the consequences returned to my mind.  It was not worth it, I realized.  Surely I could just be strong enough to resist this on my own?  No one needed to know, did they?  This “on my own” strategy had failed miserably for me in the past.  Ultimately, I swallowed my pride and asked my wife if she would take her computer and leave it in her office at work, which she did.  I didn’t want to admit my weakness to her in that moment, but it was what I needed to do for myself.  And it felt so much better to talk with her about my struggle BEFORE I had acted upon it.

As you ponder how this article applies to you, I pray that God will lead you to a greater accountability.  That you make the most of the relationships in your life by helping one another make better choices..  If you don’t have friends like these, I pray that God will bring people into your life that can offer you accountability and grace when you struggle with temptation.

“But he gives us more grace. That is why Scripture says: “God opposes the proud
but shows favor to the humble.” Submit yourselves, then, to God. Resist the devil, and he will flee from you.  Come near to God and he will come near to you. Wash your hands, you sinners, and purify your hearts, you double-minded.” (James 4:6-8, NIV)