Reaching Out to Those in the LGBTQ+ Community 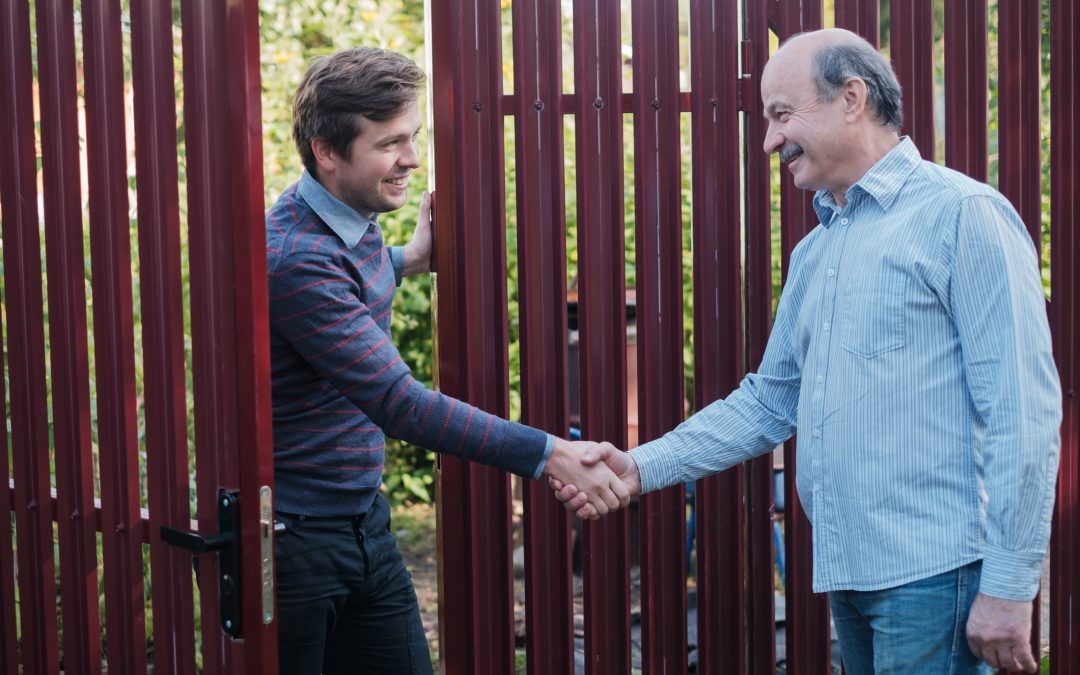 I am often asked questions about how to reach out to those in the LGBTQ+ community. Typically, the question comes from a person who has a gay neighbor, coworker or a family member. Or a transgender man or woman has somehow entered into their life. I believe that many of the same principles apply to reaching out to anyone, whether they are homosexual or heterosexual, cisgender or transgender.

Christians are often put off by sexual/gender issues. I’m not always sure why this is so, because my experience with WGA has proven that Christians have plenty of these challenges of their own! I suppose that is the root of the problem. We often feel shame or confusion about our own sexual feelings (or lack thereof), because the typical Christian church is not perceived to be a safe place to be real. “Am I the only one in my church with these desires and feelings? I must be, since no one else is talking about them.” Our strong mixed feelings and fears about our own sexuality or gender cause us to feel uncomfortable around those who are struggling or making choices that run counter to what we believe to be good and true.

Sy Rogers, who is an international speaker on sexual issues, tells a story about a man who described his attempts to witness to his gay neighbors. His goal was to let his neighbors know how he felt about their way of life by scowling disapprovingly every time he saw them. We know the Scripture says it is God’s kindness that leads us to repentance. This man’s approach may sound silly, but I wonder how often we unintentionally repeat this behavior, because we are uncomfortable and unsure about what to do.

There are some basic things to be aware of when reaching out:

Ask God to help you to see through your own stereotypes, prejudices, and fears. Work to separate the person from the issue. For example, you may be repulsed by a particular issue, but remember that each person has a story that has led them to make the choices they have. There is likely great pain and confusion in their past (and present). Can we ask God to help us view others the way He sees them?

It is also important to challenge the perceptions of the person to whom you are reaching out. In a study of how non-Christians age 16-29 view present-day Christianity.1 “Antihomosexual” topped the list of perceptions. “Judgmental” and “Hypocritical” were the next two on the list. This isn’t God’s heart. We have a public relations problem here. We have our work cut out for us, particularly when these are the assumptions made about us.

Rick Warren, the pastor of Saddleback Community Church, has been quoted as saying, “There are two basic reasons people don’t know Jesus Christ as their Lord and Savior. One, they have never met a Christian. Second, they have met a Christian.”2 Our actions speak louder than our words.

I mentioned earlier that one of the perceptions of Christians is that we are hypocrites. When we say one thing, yet do another, we are confusing to people. This does not mean that we should compromise on what we know is the truth. It does mean that we need to show the whole picture.

It feels safe to share the first part, “The Bible says that the only acceptable sexual relationship is between a man and a woman in marriage.” What we often leave out is the second part of the story, “I struggle with the standard God has set before us in these ways…” When a Christian leader falls sexually, it is devastating. I believe the impact would be far less negative if our leaders could and would be honest about their struggles.

A big area where we have double standards is in how we view sin. Some sins are more palatable to us than others. A parent may allow their unmarried, heterosexual son to share a room with his live-in girlfriend when visiting for the holidays but draw the line when it comes to their gay son bringing home his partner. We need to be consistent in our message against sinful behavior, including our own. God did not set up a hierarchy of small and large sins. We should not do so either.

Part of being a friend is building trust. We need to earn the right to speak into the lives of others. Trying to start a relationship with, “I’d like to be your friend, but I need you to know that I think you are in sin,” will likely get a door slammed in your face. Instead, we could simply say “I’d like to be your friend,” and then let our values be revealed over time as they would naturally unfold in any other relationship. We have to find ways to connect, and if we are unwilling to be transparent about our own lives and struggles, our efforts will be in vain. It takes time to build relationships, and there is no short cut to building the trust needed to deeply impact the life of someone else.

I hope these few suggestions will be helpful to you in your efforts to reach out. I truly believe that we must demonstrate the love of Christ, not just tell people about it. As we reflect His love, men and women will be drawn to the light shining within us. Bless you in your efforts to love those God brings your way!

1 Unchristian: what a new generation really thinks about Christianity…and why it matters, David Kinnaman and Gabe Lyons, published by Baker Books, 2007, pg.34