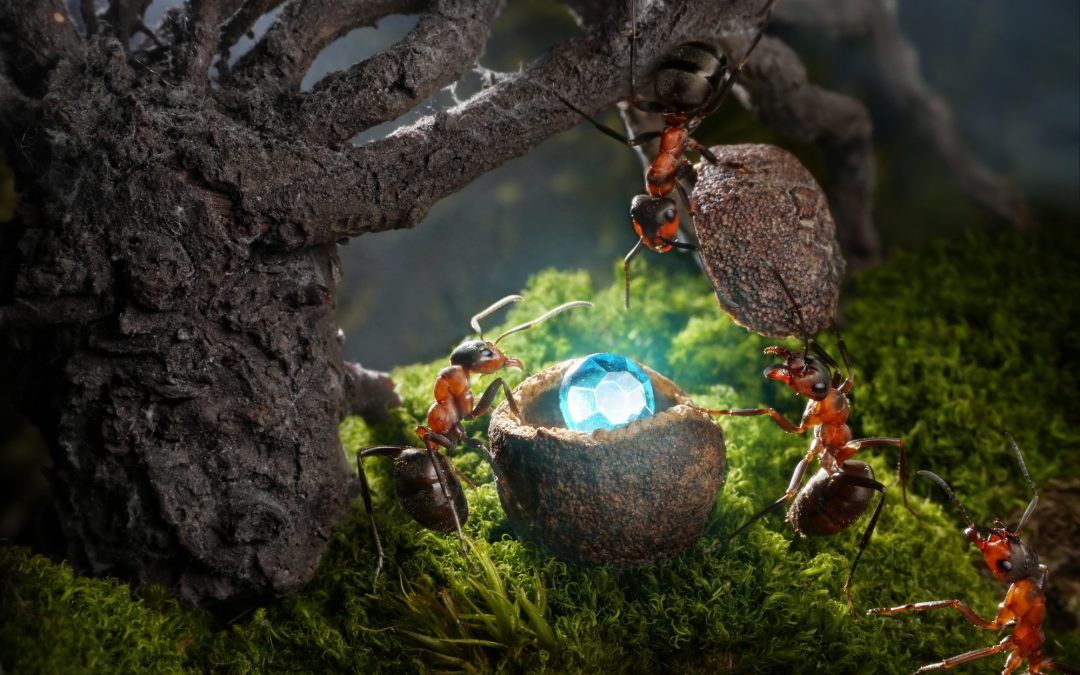 Sometimes a few of our blogs seem to slip through the cracks and go by unnoticed. Hard to believe, right? Here are links to a few of our LEAST read articles of 2020, our hidden gems. Don’t let these get away without some love!

What are We Waiting For?  Are we ready?  Ready for What? by Mary Heathman

Sexual Identity: Revisiting the Pieces of the Puzzle Pt. 5 by Scott Kingry