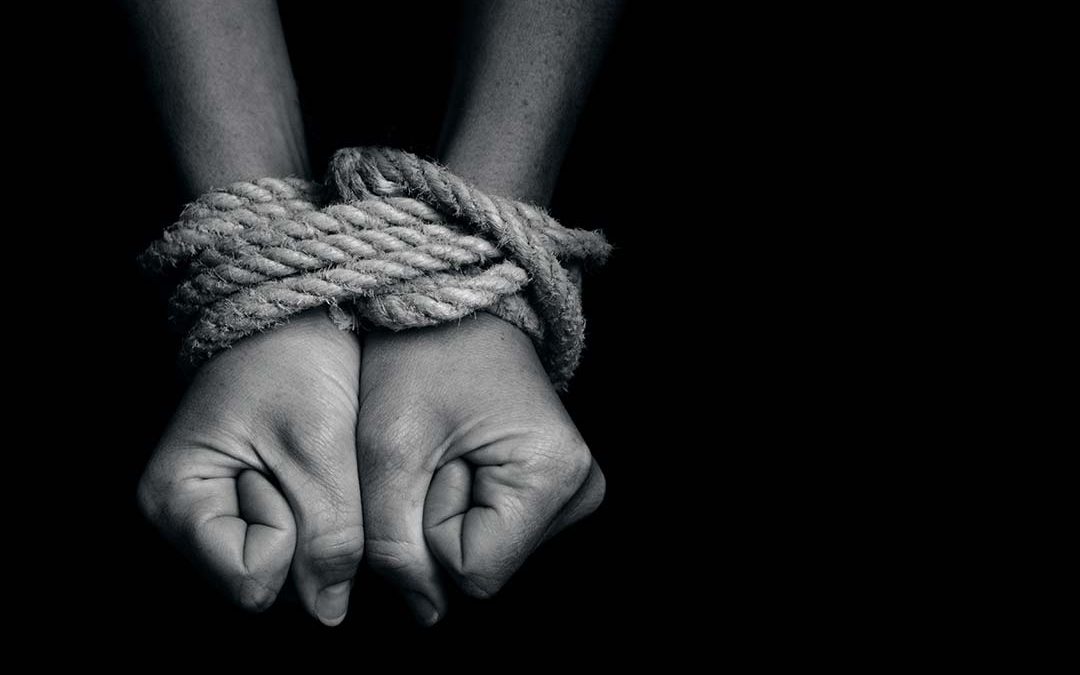 Bondage, Dominance, Sadism, and Masochism on the Big Screen

How can we engage the culture?

One way Christians have chosen to deal with topics like this is to put on blinders and pretend it doesn’t exist. At some level, I can see the appeal if this. If BDSM poses a strong temptation for a person, then “fleeing” may be the best option. But I wonder if part of what we are called to is to engage with people on topics such as this. If a coworker talks about seeing the movie or reading the book, have a conversation about what they find so appealing about it. Rather than simply ignoring or participating in lewd humor, ask questions that might lead the conversation to a deeper place of thought and introspection. We can certainly pray for opportunities to be a light in the darkness. Lord, help us to follow you and to walk with those who may be struggling. Protect us from that which is harmful and help us to love others as you do.

“In the same way, let your light shine before others, that they may see your good deeds and glorify your Father in heaven.” (Matthew 5:16, NIV)