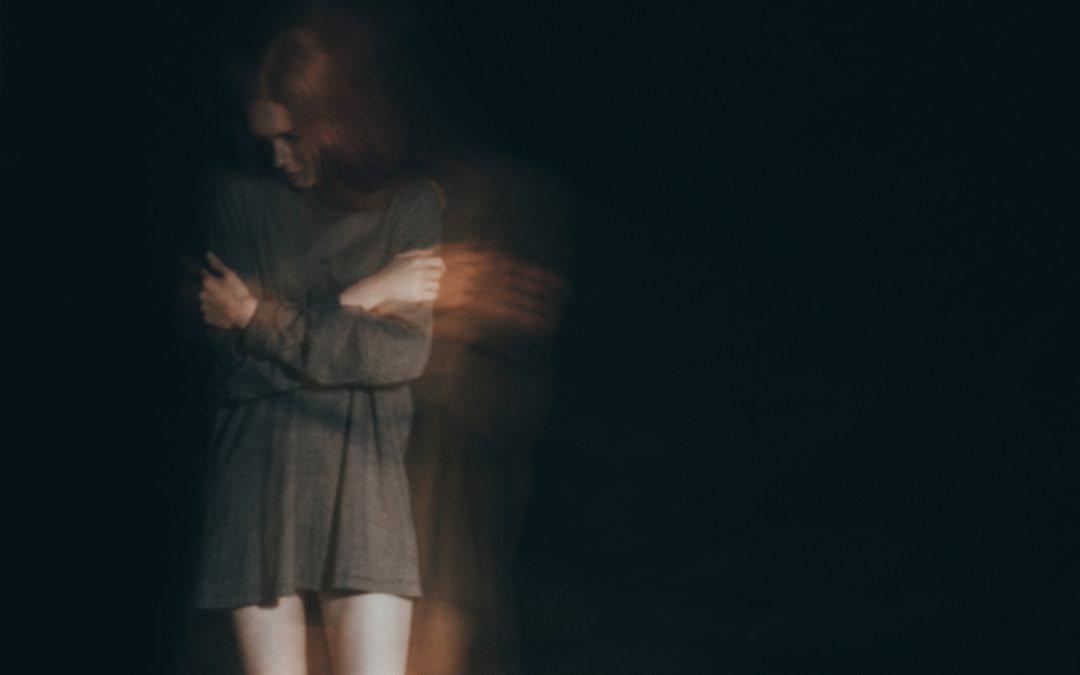 Male sexual addiction is the focus of more and more studies and articles, yet there is often little in the way of information available to women who are dealing with addictive behaviors. As with many other issues, women are often left to read a resource primarily written for men and then try to adapt it to their own situations. Everyone (both male and female) must do a bit of translating when seeking to apply self-help materials, as everyone is different. But the forces driving sex addiction for women can be very different than those driving men. Women need their own resources. I will at least refer to a couple.

The shame of addiction

While there is great shame associated with sexual struggles and addiction in general, it can especially be so for women. Marnie Ferree describes this in her book No Stones: Women Redeemed from Sexual Addiction, “As if the shame of being addicted to sex isn’t bad enough, the stigma of being a woman who struggles with this problem is particularly intense …. Our culture has the attitude that ‘boys will be boys’ or that illicit sexual behavior is ‘just a male thing.’ A female who has a sexual addiction is considered especially perverted. After all, women aren’t even supposed to like sex. We’re the ones with the proverbial headaches.” 1

Lest we vilify sex and those women who participate in it and (gasp) enjoy it, it is helpful to have a common definition of addiction. Patrick Carnes has provided a simple and helpful one, “being addicted is to have a pathological relationship with a mood altering substance or behavior.”2 While sex is intended to be good, the way people use it can lead them astray. When someone begins to use sex to ease their loneliness or to express their anger or to avoid feeling sadness and this is repeated (pathological), one is in danger of becoming addicted to sex. It becomes an outlet and coping strategy for emotions that are not about sex or healthy connection with another.

Later in her book, Ferree talks about the “double bind” that Christian women face in our culture. There are multiple messages that women take on, some of which are completely contradictory. “I must be good to be worthy of love.”3 Many girls are taught from an early age that they must be good, obedient, polite, submissive to men, and humble. While these are virtues that deserve varying degrees of discussion, these are often taught in such ways that are to the detriment of the woman’s personality and personhood.

“If I’m sexual, I’m bad.”3 This message is very confusing. A woman who is sexual outside of marriage is considered a slut or a whore. Men are often praised for the same behavior. That is hardly fair treatment, particularly when “it takes two to tango.” This is not just a religious message, but one that the secular parts of culture adhere to as well. If having sex outside of marriage is in conflict with a person’s values, then acting outside of this value system can trigger deep feelings of shame. It is, however, important to make a distinction between guilt and shame. Guilt says, “I did something bad.” Shame says, “I am bad.” If I did something bad, then I can do something different next time. If I believe I am inherently bad and that only bad people do the things I’ve done, then why bother to try and change something that can’t be altered? With this belief system in operation, one can never stop being “damaged goods.”

“I must be sexual to be lovable.”3 And here is the double bind! I’m bad for being sexual, but I must be sexual to be loved. This is a recipe for isolation and loneliness (and addiction). If I believe I have to be sexual in order to be loved, then there is a good chance that I will be sexual. People need love and if they believe that the only way to get it is through sex, then they will have sex. See how addiction can be rooted so deeply in this conundrum? A woman who believes these mutually exclusive messages can find herself turning more and more to sex, when what she really needs is love. And the shame she feels about being sexual at all either leads to silence and more shame, or to a complete rejection of the perceived source of the shame (religion, faith, values, etc.).

The bind becomes intolerable with the final belief. “I’m not really a woman unless someone desires me sexually or romantically.”4 When being a woman only matters in relation to how men feel about her, women never have a chance to accept themselves as the image bearers that God created them to be. I’m reminded of WGA’s Founding Director Mary Heathman and her testimony. She says, “My identity and self-worth were wrapped up in my ability to attract men sexually.” Hollywood seems to endorse this belief system. How many movies are there where the women are just extras for the men? Or if the story is from the woman’s perspective, her life doesn’t begin until the man of her dreams arrives on the scene. These stories are popular because of the widespread belief that a woman is not really a woman unless she is desired by a man. When this belief holds sway, a woman might find herself sacrificing more and more to be the object of desire. Addiction is just a stepping stone away.

If you are a woman and find that some the points I’ve made about addiction stir you, I encourage you to pick up Marnie Ferree’s book. I also encourage you to talk to someone, whether a friend, pastor or counselor. The greatest contributor to shame is secrecy. Talking to a person you can trust is the antidote to shame.