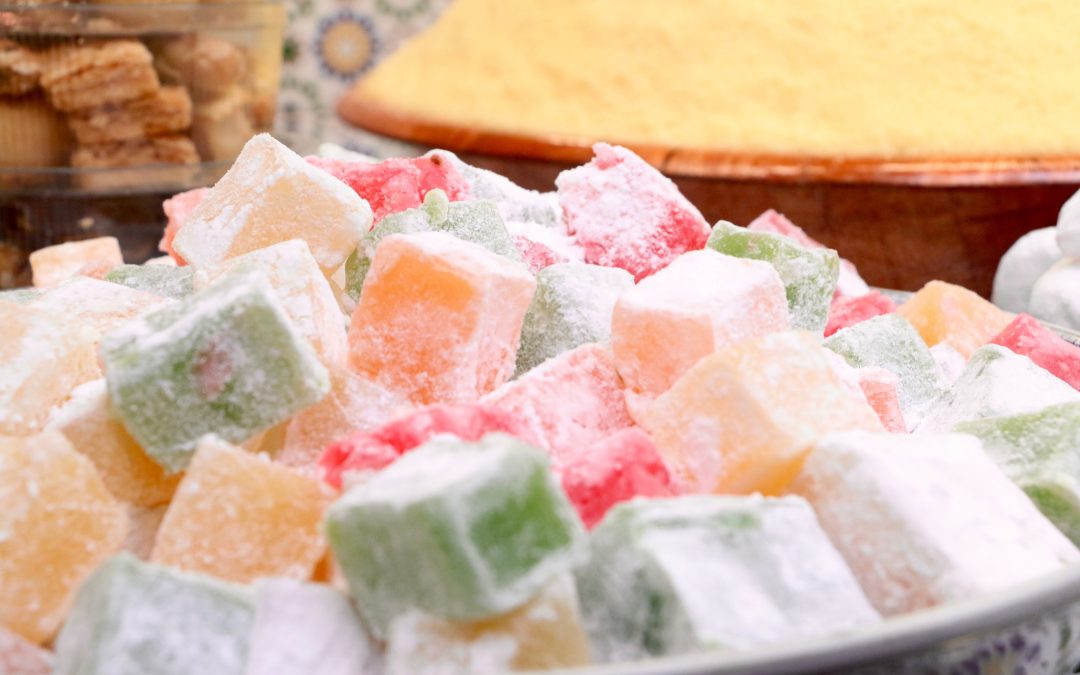 Fifty Shades of Grey, a book by E. L. James, has sold upwards of 100 million copies in its various formats from paperback to e-reader, making it the best-selling “adult novel” of all time.  There is plenty being said about this story. The interested reader will find many reviews online, and I read a lot of them. But I didn’t find my own experience or Sally’s voice (you’ll meet Sally later) in all the reviews and commentary I read.

I understand why women—Christian women—have read Fifty Shades of Grey. It is not my intent to trash a love story that by many accounts touches a strong chord with millions of people. In fact, I have an aversion to being the proverbial wet blanket on fun and games. I like adventure, intrigue, and romance as well as anyone I know. But I also know from experience how easily one can become entangled in something we would never go near if we had just known what it would cost us. So, I just want to tell you a bit of the rest of the story for Sally.

Sometime after the first book came out, I had a flurry of conversations with people who were reading it. As time passed some of them called with questions and concerns – a few of their stories were hard to hear.  The common thread through all of the experiences related to me was that of an intriguing new interest, an innovative, playful behavior that started out mostly fun with a streak of naughty—promising to spice up their love-life. But for some who were calling in distress, it had quickly turned into a dark, blind alley.

Sally[i] and her husband, Jeff, were empty-nesters, comfortable and settled in their lives that included jobs they both liked, warm family times with their children and grand-children, occasional outings with friends, and regular involvement in activities and ministries of their church.

A friend at work told her of a new book out that was “a little edgy, but a couldn’t-put-it-down kind of read.” Having enjoyed many of this friend’s referrals, Sally bought the book and began to read it right away. She was both shocked and intrigued, and her friend was right about the compelling story. She was caught up in it immediately and eager to see what happened next.

Sally’s husband, Jeff, asked what had her so absorbed, and she told him the storyline and read some excerpts from the chapter she was reading. His interest immediately peaked, Jeff asked her to read more. Their love-making that night was “like on our honeymoon! It was so exciting!”

Jeff and Sally decided to read the book together and try a little role-playing of some of the scenes they were reading. It didn’t take long for the reality of even pretend sexual bondage to turn Sally’s interest off, “It made me feel sleazy.” But Jeff was increasingly interested and began to insist on more and more of this “fun” to be part of their love-making. Sally, in the meantime became increasingly distressed.  She refused to participate anymore and Jeff became angry, “If you won’t, then I will find someone who will.”

Sally and Jeff’s experience, and many of my own, remind me of a scene in C. S. Lewis’ book, The Lion, the Witch, and the Wardrobe, where Edmond encountered the Queen in Narnia and was given his favorite treat, Turkish Delight. The narrative describes his descent into excess:

At first Edmund tried to remember that it is rude to speak with one’s mouth full, but soon he forgot about this and thought only of trying to shovel down as much Turkish Delight as he could, and the more he ate the more he wanted to eat, and he never asked himself why the Queen should be so inquisitive.  “You are sure there are just four of you?” she asked. …and Edmund, with his mouth full of Turkish Delight, kept on saying, “Yes, I told you that before,” and forgetting to call her “Your Majesty” but she didn’t seem to mind now.

At last the Turkish Delight was all finished and Edmund was looking very hard at the empty box and wishing that she would ask him whether he would like some more. Probably the Queen knew quite well what he was thinking; for she knew, though Edmund did not, that this was enchanted Turkish Delight and that anyone who had once tasted it would want more and more of it, and would even, if they were allowed, go on eating it till they killed themselves. But she did not offer him any more. Instead, she said to him, “Son of Adam, I should so much like to see your brother and your two sisters. Will you bring them to me?”

“Because, if you did come again—bringing them with you of course—I’d be able to give you some more Turkish Delight. I can’t do it now, the magic will only work once. In my own house it would be another matter.” [ii]

(Life was about to get way more complicated for Edmund and his siblings because of his obsession with Turkish Delight.)

Back to Sally and Jeff

Their life together had disintegrated within a few months. By the time Sally and I talked, Jeff had left her, and their divorce was in process. She told me, “I am still in shock; I just don’t know how this happened!”

It is beyond the scope of this article to get into what might have been lurking under the surface of Jeff’s mind and heart or how the designs of the enemy might have ensnared them, but I will simply say that Sally and I talked and prayed through a lot. The last time I talked with her, Sally was praying for her husband, standing for her marriage, feeling hopeful, but still “shell-shocked.” I am praying for them as well.

Join Me in Prayer

I invite the reader to pray with me for people whose lives are caught up in the darkest and loneliest side of life. May the light of the Lord be always visible and inviting to them. And may their hearts develop an appetite and be caught up in the freedom and simplicity of life in the Light!

In the interest of full disclosure, I must admit that I haven’t read the Shades of Grey books or seen the movies. Because of what I know from personal experience about the trap of the forbidden and dark side of “love”—the unintended consequences—I am going to pass on reading this story. There are plenty of alternatives. In fact, I take comfort from my quick look at the Amazon best seller list for today and finding no mention of Shades of Grey, but instead, the Shack by William P. Young is still up there in second place, right behind G. W. Bush’s Portraits In Courage. Both promise to be an antidote to what ails me. I recommend them highly!

If you’d like to delve a little deeper into this subject, I recommend reading Pulling Back the Shades by Dannah Gresh and Dr. Juli Slattery. You can also read a previous blog written by Roger Jones, called “Fifty Shades Darker: A Closer Look.”

[i] Sally is a composite persona.  To protect her anonymity I have mixed up details from what I was told by different women, or changed some details for privacy reasons. The resultant narrative remains true to the experiences of these women, however.  I have neither exaggerated nor minimized their stories.

[ii] CS Lewis: The Lion the Witch and the Wardrobe: http://merecslewis.blogspot.com/2010/10/turkish-delight.html