The Cycle of Addiction: Ritualization 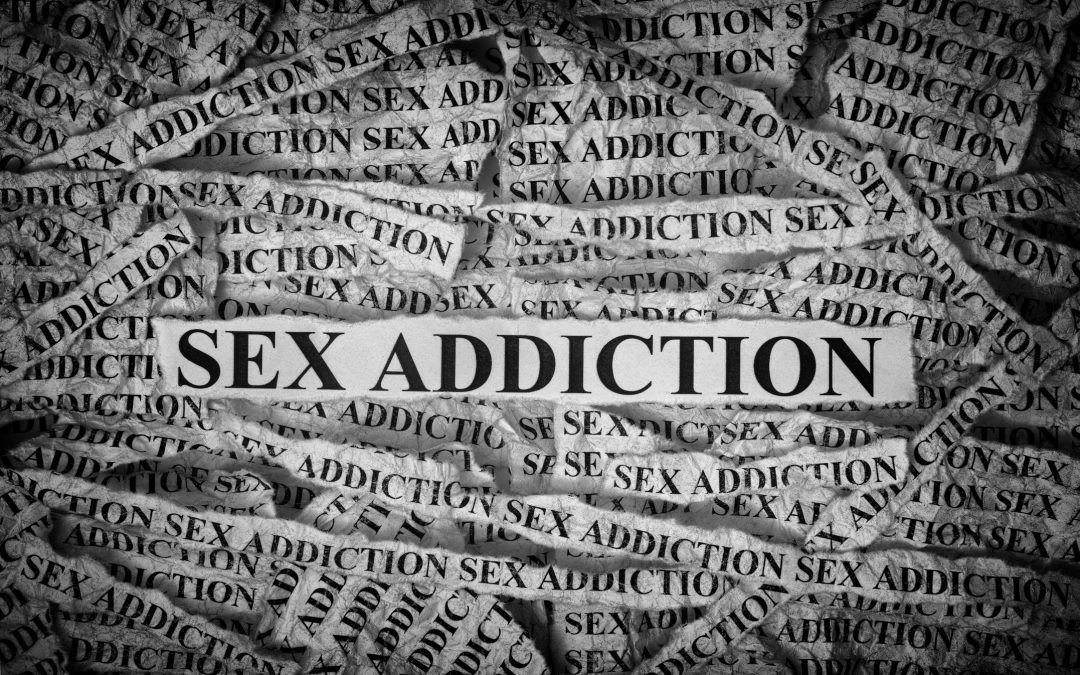 In my last blog, I introduced the sexual addiction cycle from Patrick Carnes, as shared in his book Out of the Shadows: Understanding Sexual Addiction. I shared about the first part of the addiction cycle, called preoccupation and some helpful things to consider when attempting breaking out of the cycle. For this article, I will discuss the next part of the cycle: ritualization.

According to Carnes, ritualization consists of “the addicts’ own special routines that lead up to the sexual behavior. The ritual intensifies the preoccupation, adding arousal and excitement.” 1

Preoccupation is the state of being mentally “aroused,” but there may be little or no action involved. Ritualization is the setting of the stage for the compulsive sexual behavior. It may be accomplished by driving through a certain part of town that intensifies preoccupation. Or surfing the web for provocative images. It can be as simple as wearing a particular outfit that makes you feel a certain way. These routines are just as significant a part of the cycle as the acting out is. Whatever the action taken, ritualization consists of a deliberate set of choices that make it increasingly difficult to say, “No!” to sexually compulsive behaviors.

The reality is that it becomes increasingly difficult to stop the cycle the further you move around it. Preoccupation is easier to interrupt than is ritualization. It isn’t impossible to stop oneself from moving into the next stage of the addiction cycle, compulsion. But it is more challenging and better to interrupt the cycle as soon as possible.

While difficult, ritualization can be stopped. As with any struggle, asking for help is a key component to stopping the cycle of addiction. Sexual addiction is, at its core, rooted in one’s inability to fully connect with other people in non-sexual ways. Taking steps towards achieving healthy connection – being known, understood and loved – are key. As a person begins this process, a therapist or pastor can be particularly helpful in processing some of the barriers to developing relationships that offer these primal needs. A support group can also be a good starting place.