The Cycle of Addiction: Preoccupation 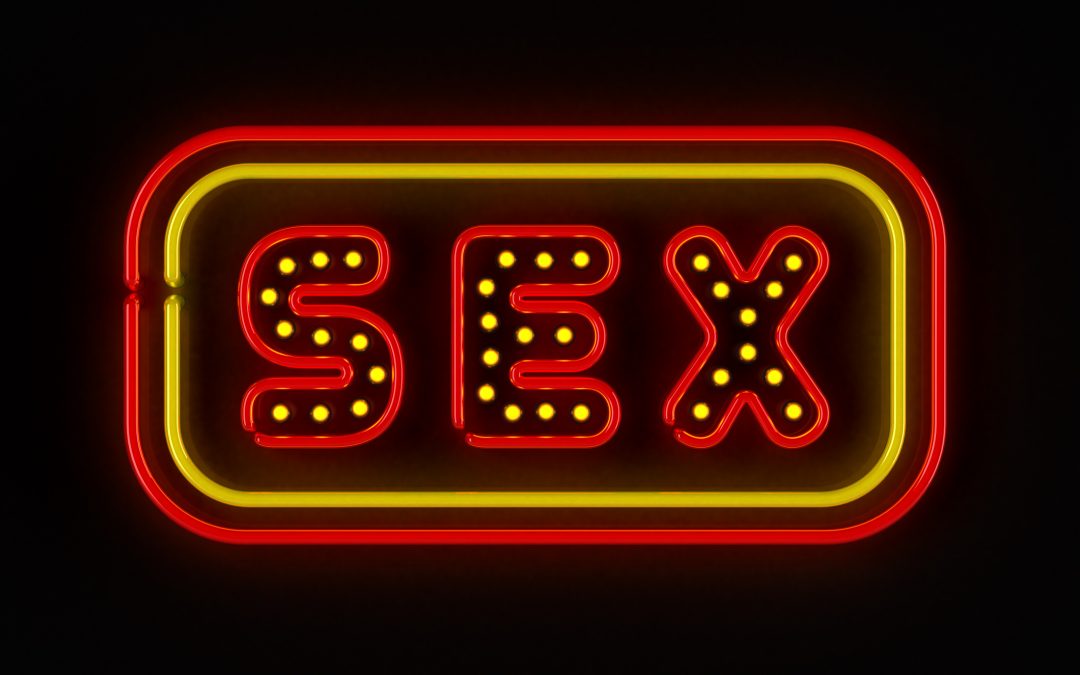 In his book Out of the Shadows: Understanding Sexual Addiction, Patrick Carnes introduces the “addiction cycle” as it relates to sex addiction. He shares 4 components to this cycle. They are preoccupation, ritualization, sexual compulsivity, and despair. For this article, I’d like to talk about the first part, which is preoccupation.

In essence, an addiction begins when a person begins to trade a healthy opportunity for connection and relationship with another person(s) for a substance or behavior that is mood altering, intense, and driven by a desire to disconnect. With sex addiction, this person would compulsively opt to use pornography or sex instead of authentic connection with another person.  Authentic connection includes one’s whole self (thoughts, emotions, spirituality, etc), rather than only sexual expression.

When we repeatedly turn to addictive behaviors, we find ourselves on autopilot. Many who struggle with addiction find themselves wondering how they got “here” again. “I have again done the thing I said I would never do again.” This is where breaking down addiction into a process or a cycle is helpful and why Carnes’ work is so important.

“the trance or mood wherein the addicts’ minds are completely engrossed with thoughts of sex. This mental state creates an obsessive search for sexual stimulation.”1

This part of the cycle is difficult to recognize from the outside looking in. Everything may seem normal to a preoccupied person’s family and friends. But internally, the person is processing every interaction through a sexual filter. To them everyone is either a sexual opportunity or not. This “opportunity” may only be in the form of sexual fantasy. The person trapped in the addiction cycle may see people mostly as whichever body part is most appealing to them in that moment.

What can I do?

This “trance” can be interrupted through authentic connection. Sometimes a simple, “How’s the weather?” type of interaction can be enough to bring us back to reality. Most times, we need to go a bit deeper. A conversation with a friend about our feelings of loneliness or anxiety or inadequacy can help to break the spell of preoccupation.  While this may not completely eradicate temptation or lust, it might give us the ability to say, “no.” When we are starved for authentic connection, there is little to stop us from turning to a false substitute. But when we feel known and understood, we aren’t facing struggles from a position of “no other choice.” We can see the bad for what it is when we have tasted something so much better.

Next time, I will address the next part of the addiction cycle, ritualization.