The Cycle of Addiction: Despair 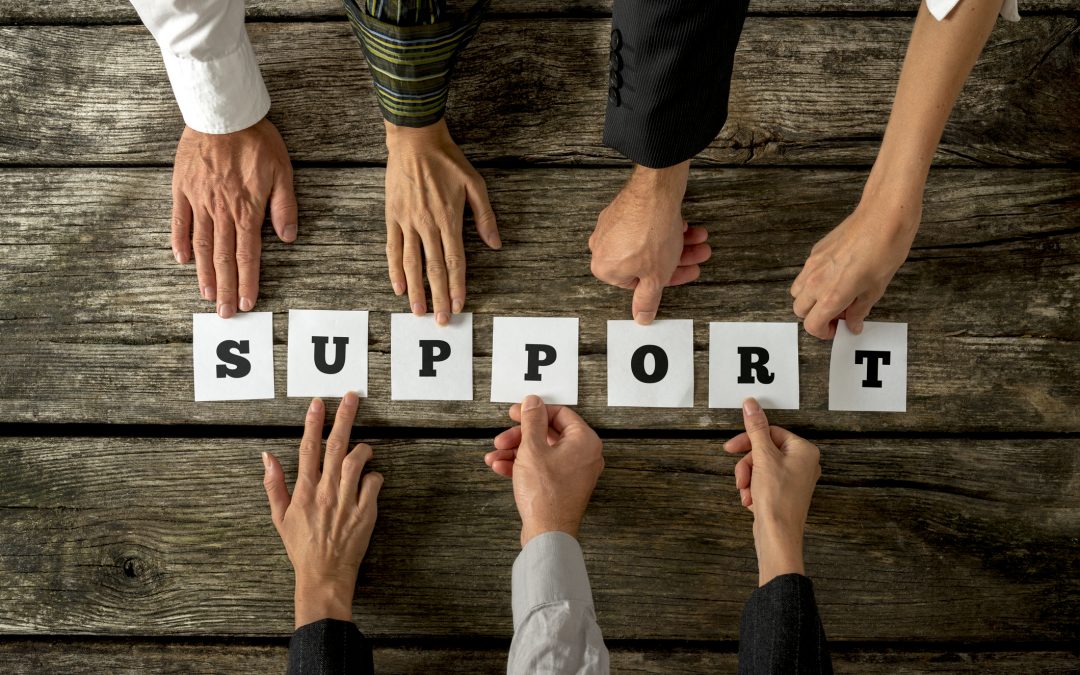 In my last few blogs, I introduced the sexual addiction cycle from Patrick Carnes, as shared in his book Out of the Shadows: Understanding Sexual Addiction. The first part of the addiction cycle is called preoccupation. I shared some helpful things to consider when attempting breaking out of the cycle. Then I wrote about ritualization and its role in the addiction cycle. My last article in the series was about compulsion, the “acting out” part of addiction. Today, I will discuss the final part of the cycle: despair.

Despair is “the feeling of utter hopelessness addicts have about their behavior and their powerlessness.” 1

Whereas the first 3 phases of the addiction cycle are a mixed bag of excitement and feeling out of control, this phase is the low point of the cycle. The addict has “acted out” and is now aware, at some level, of the consequences of their actions. Feelings of self-pity or shame arise. Many experience suicidal thoughts. One of the most problematic consequences of addiction is the isolation is brings. The more the involvement in the addiction deepens the more extreme the isolation becomes. Shame works to deflect real love and connection, because addicts believe (wrongly) that, “If anyone knew the truth about me, no one would love me.”

In some ways, despair is the most memorable part of the cycle. Preoccupation, ritualization and compulsion are all about escaping reality. Despair is where the “reality” of the situation sinks in. This part of the addiction cycle is not necessarily any more grounded in reality than are the others parts. The addict feels so bad and so despairing that the new fantasy is, “No one loves me. No one could love someone as horrible as me.”

These feelings of shame and isolation and despair are where the addiction takes root. In the absence of life-giving connection, the addict begins to find they are drifting back toward preoccupation, the beginning of the cycle of addiction. Feeling excited and moving towards another “acting out” is at least a distraction from the painfulness of life and the loneliness and despair. The cycle continues to repeat until the addict says, “Enough,” and seeks the help they need to move beyond the addiction.

In each of the 4 articles in this series, I have made a similar point about getting help: in order to heal from addiction, we need the support of others. WGA offers support groups so that people have a starting place to be open and honest, seen and understood. The hope is that the lessons learned in our group can be taken out into the “real world” and applied there to relationships. Addiction is a regular theme at WGA. I encourage you to seek out a support system, whether at WGA or not. A good counselor can be instrumental in the process as well. If you do not have a group of friends/family that can be helpful, a counselor can work with you to develop a good support system.