The Cycle of Addiction: Compulsion 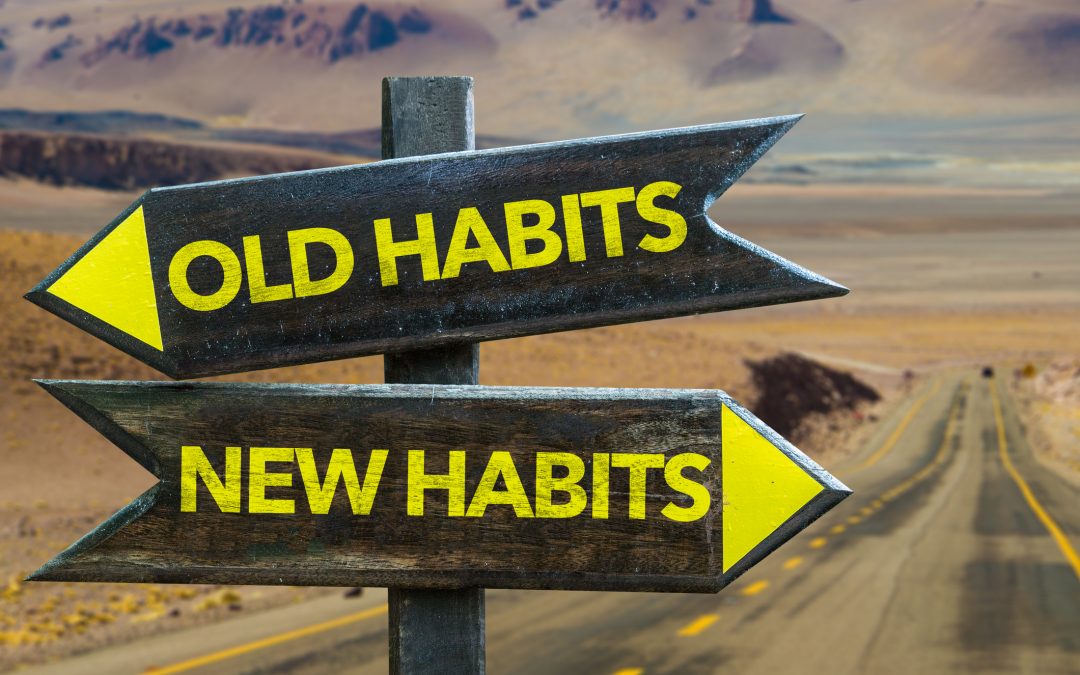 In my last two blogs, I introduced the sexual addiction cycle from Patrick Carnes, as shared in his book Out of the Shadows: Understanding Sexual Addiction. I shared about the first part of the addiction cycle, called preoccupation and some helpful things to consider when attempting breaking out of the cycle. Then I wrote about ritualization and its role in the addiction cycle. Today, I will discuss the next part: compulsion.

Compulsive sexual behavior is “the actual sexual act, which is the end goal of the preoccupation and ritualization. Sexual addicts are unable to control or stop this behavior.”1

I’ll admit that I do not really like the way Carnes describes compulsion. “Sexual addicts are unable to control or stop this behavior,” does not seem very hopeful. And as I write this, I am aware that it is my own “inner addict” that is unhappy about the description. Even after all this time and my own struggles with pornography and addiction… I still want to believe that with enough will power and self-control I can stop the compulsion.

This speaks to the core of the problem with addiction. Our “drug of choice” is our own best solution to the problems we are facing in life. And it simply doesn’t work. Any feelings of euphoria or escape soon melt away and we are left with the consequences of living an addicted life.

The only way forward is to admit that we are powerless over our addiction. This is another thing I do not like, as it once again indicates that nothing I can do on my own will make things better. Regardless of whether I like it or not, all the evidence points to the truth of being powerless. How many times have I said, “Never again!” after yet another addictive episode? Too many to count.

The heart of the struggle with any addiction is this inner wrestling over control. Will I continue to believe I can “kick the habit” on my own? Or can I surrender myself to God and do the work of living openly through a community that can support me? This is the daily battle: to continue in the cycle of addiction, doing the same unsuccessful things again and again or to acknowledge my powerlessness and my need for God and others.

I cannot emphasize this point enough: in order to heal from addiction, we need the support of others. This is one of the reasons why WGA offers support groups, so that people have a starting place to be open and honest, seen and understood. We regularly talk about addiction in our groups and discipleship counseling. I encourage you to seek out a support system, whether at WGA or not. A good counselor can be instrumental in the process as well. If you do not have a group of friends/family that can be helpful, a counselor can work with you to develop a good support system.