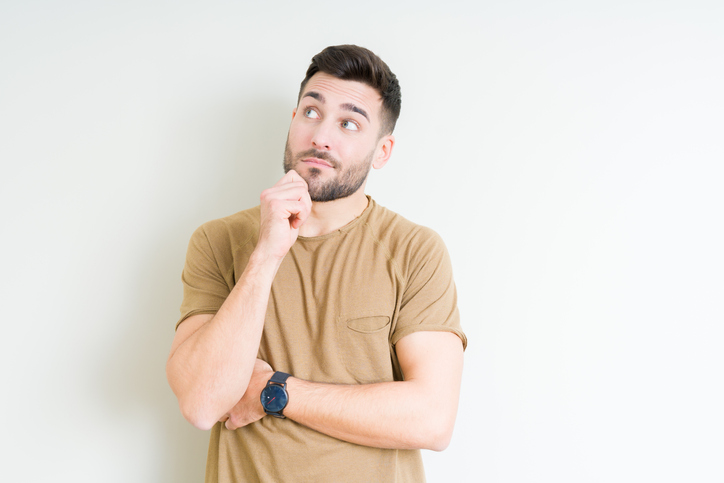 My own experience with the issue has confused me even further.

I once saw an episode of Oprah where the “specialist of the day” was encouraging moms to not only teach their daughters how to masturbate, but also to buy them “toys” to enhance the experience. The reason: to help girls separate the good, intense sexual feelings from their good, intense feelings for boys. Girls don’t need men to have an orgasm, and they will make better choices for themselves if they experience sexual pleasure alone. There is a backwards sort of logic to that, I guess. This might keep girls from getting pregnant or an STD, but what else is it teaching them?

Within the church and Christianity