Boundaries: Can I Get an Amen? 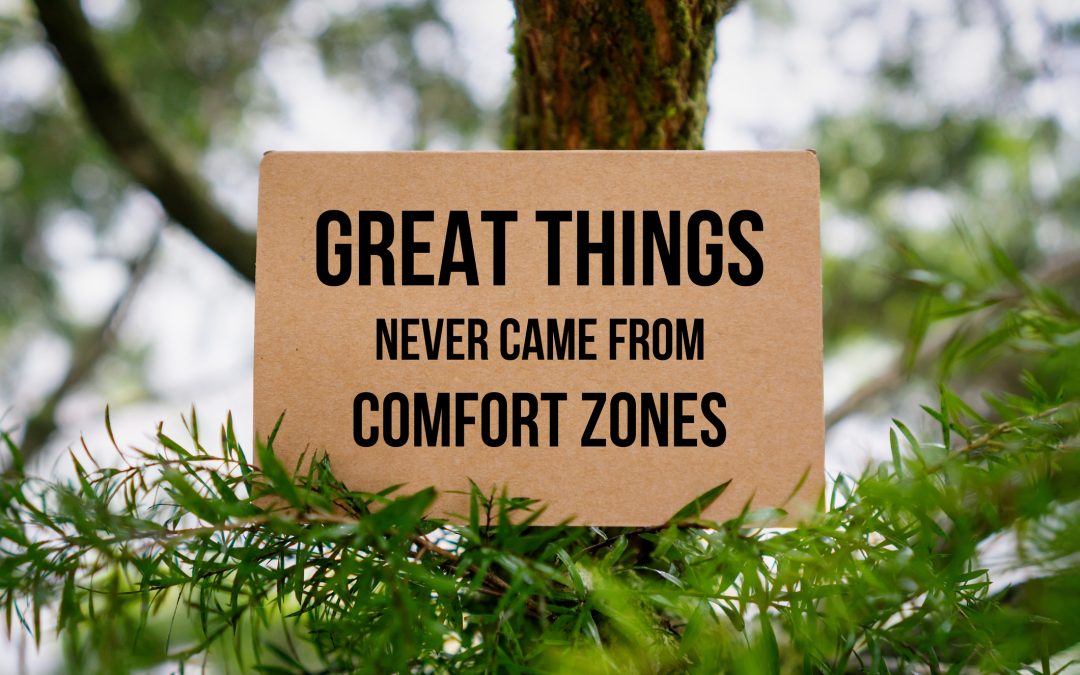 We don’t all struggle with boundaries in the same way.  Some of us have so many boundaries that it is difficult to be known and loved.  Others have so few boundaries that they can’t say no and are consequently spread really thin.  And sometimes we have boundaries, but they are in the wrong place.  In their book Boundaries, Drs. Cloud and Townsend share the four types of boundary problems.

Compliants: Saying “Yes” to the Bad

Compliant people have fuzzy and indistinct boundaries; they “melt” into the demands and needs of other people.  They can’t stand alone, distinct from people who want something from them.  Compliants, for example, pretend to like the same restaurants and movies their friends do “just to get along.”  They minimize their differences with others so as not to rock the boat.  Compliants are chameleons.  After a while, it’s hard to distinguish them from their environment.1

Fear is a big motivator for the compliant person.  They are afraid that saying no will hurt someone’s feelings or cause them to be angry.  They fear shame or some type of punishment.  Some wonder if they will be seen as selfish.  Often, these fears are experienced as guilt.  Ultimately, saying yes when they should say no seems better than putting relationships at risk. The cost is the compliant person’s sense of self.

Avoidants: Saying “no” to the Good

It’s the inability to ask for help, to recognize one’s own needs, to let others in.  Avoidants withdraw when they are in need; they do not ask for the support of others.

Why is avoidance a boundary problem?  At the heart of the struggle is a confusion of boundaries as walls.  Boundaries are supposed to be able to “breathe,” to be like fences with a gate that can let the good in and the bad out.  Individuals with walls for boundaries can let in neither bad nor good.  No one touches them.2

The avoidant person experiences shame that they have needs or wants.  They experience their problems and desires as bad or destructive.  It feels too vulnerable to ask for help, so they will get by on their own.  Even sharing positive feelings can be problematic for the avoidant as being celebrated means that they are known.  This feels risky.  The cost to the avoidant is that they are not known for who they truly are.  Combine the compliant and the avoidant into one person, and things get really difficult.  They will give a whole day to help a friend move to a new home but feel guilty about asking for a ride to the airport.

Controllers: Not Respecting Others’ Boundaries

Controllers can’t respect others’ limits.  They resist taking responsibility for their own lives, so they need to control others.

Controllers believe the old jokes about training top sales people: no means maybe, and maybe means yes.  While this may be productive in learning to sell a product, it can wreak havoc in a relationship.  Controllers are perceived as bullies, manipulative and aggressive.

The primary problem of individuals who can’t hear no—which is different from not being able to say no—is that they tend to project responsibility for their lives onto others.  They use various means of control to motivate others to carry the load intended by God to be theirs alone.3

Controllers rarely feel loved, because people are with them out of fear, guilt, or dependency.  Deep down they know they are pulling the strings, and they feel isolated.  Strength has been confused by control; intimacy by power.

Nonresponsives: Not Hearing the Needs of Others

Termed “nonresponsives” because of their lack of attention to the responsibilities of love, these individuals exhibit the opposite of the pattern exhorted in Proverbs 3:27 (NRSV): “Do not withhold good from those to whom it is due, when it is in your power to do it” (that last phrase, “in your power,” has to do with our resources and availability).  Another key Scripture here is “If it is possible, so far as it depends on you, live peaceably with all” (Rom. 12:18 NRSV).  Again, note the condition: “so far as it depends on you”: we can’t bring peace to someone who doesn’t accept it!

Both of the above verses indicate the same idea: we are responsible to care about and help, within certain limits, others whom God places in our lives.  To refuse to do so when we have the appropriate resources can be a boundary conflict.

Nonresponsives fall into one of two groups:

Those with a critical spirit toward others’ needs (a projection of our own hatred of our needs onto others, a problem Jesus addressed in Matthew 7:1-5). They hate being incomplete in themselves.  As a result, they ignore the needs of others.

Those who are so absorbed in their own desires and needs they exclude others (a form of narcissism).4

You may have read through these different types of boundary problems and said to yourself, “Wait!  I have all of these problems!”  It is possible to operate differently in different settings.  You may be a controller at work, because projects have measureable progress and deadlines.  At the same time, you may be a nonresponsive at home, withholding what is in your power to give to your relationships.  Sometimes boundary problems are operating together at the same time.

If the topic of boundaries is something that strikes a chord with you and you would like to learn about how to heal from these problems, I highly encourage you to read the Cloud and Townsend book Boundaries where I have found these quotes.  Not only do the authors discuss how to develop healthy boundaries, they also delve into issues specific to boundaries with family and friends, your spouse, your work, children and yourself.

In the spring of 1995, the conflict Roger felt between his faith and his sexuality, as well as an addiction to pornography, led him to WGA. His personal journey has provided him unique insights into sexuality and the pain of adversity, which he shares through his testimony, facilitation of small groups, writing and public speaking. Roger began working with WGA in October of 1996 as the Assistant office Manager. Since that time, he has worn many hats and served in several different positions, including Assistant Program Director and Operations Director. In April of 2007, Roger assumed the position of Executive Director. Roger attended West Texas A&M University, where he studied Music Business. Much of his training has been “on the job,” where he was mentored by the ministry’s Founder, Mary Heathman, and the Program Director, Scott Kingry. He holds a BA from West Texas A&M University. Roger, his wife Jill, and their daughter Julia and son William, attend Celebration Community Church where Jill serves as Senior Pastor.