The Blog I Wish I Had Written about Eugene Peterson 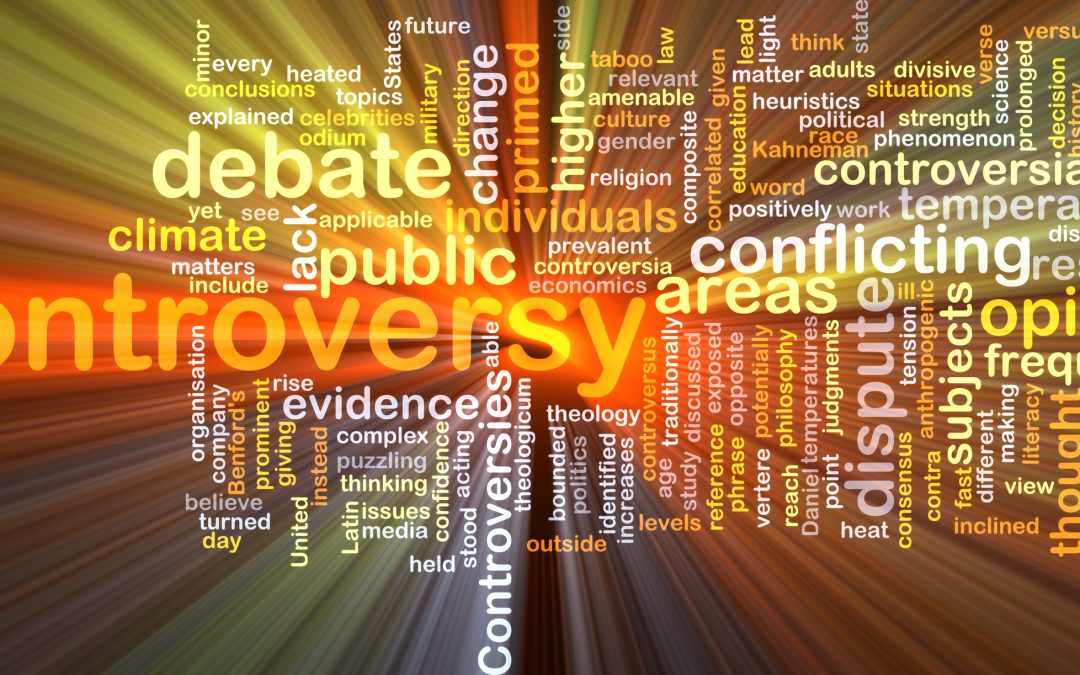 Two weeks ago, an interview with author of The Message and former pastor Eugene Peterson made the headlines. In the interview, Peterson was asked if he would perform a same-sex wedding, and his reply was simply, “Yes.” You can read that interview here.

The backlash from the Christian community was swift. The usual suspects weighed in with their opinions:

Peterson released a retraction stating that “On further reflection and prayer, I would like to retract that.” This, of course led to a backlash to the backlash. Conservatives rejoiced that Peterson had “seen the light” or had been simply misunderstood, and were grateful for his clarification.  Liberals felt wounded by yet another “punch in the gut” to the LGBTQ+ community.

Speculation about why Peterson had changed his mind, and then changed it again, has been rampant. “He’s 84 years old. He must have been confused.” “He sold out, because the threat to his book sales was imminent.” “He hasn’t been a pastor for years and is out of touch with what that means today.” Short of what Peterson stated publicly in his retraction, I am not sure we will ever know if there is more to the story.

At a loss for words…

When a media explosion like this happens, particularly when it is around a LGBTQ+ topic, I often find myself at a loss for words. The way my mind works, it takes time to process the information. I sometimes envy those who have a ready response “in the moment,” although as more information unfolds, those ready responses sometimes prove to be problematic. My heart breaks when I see the hurt caused by situations like this, for those wounded on both sides of the fence of the LGBTQ+ debate. There are those who believe in a truth that is present in scripture who are deeply troubled by what they see as a disregard for God’s word. And there are those who have a very real-life stake in these conversations, because they themselves are LGBTQ+ (or they have a close loved one who is) and are struggling to reconcile their faith with who they experience themselves to be.

The blog I wish I had written…

On the heels of all the Eugene Peterson drama, I came upon an article that is the reason for my title, “The Blog I Wish I Had Written.” The author, Rebecca K. Reynolds, captures well the tension I find myself in when it comes to the “issues” and the real life people who I know and love. You can read this article here.

My hope is that we will all remember that there are real people involved in these big “issues.” Our beliefs and theological points matter. Those affected by those viewpoints matter too.