Belonging: The Journey towards Healing Continues 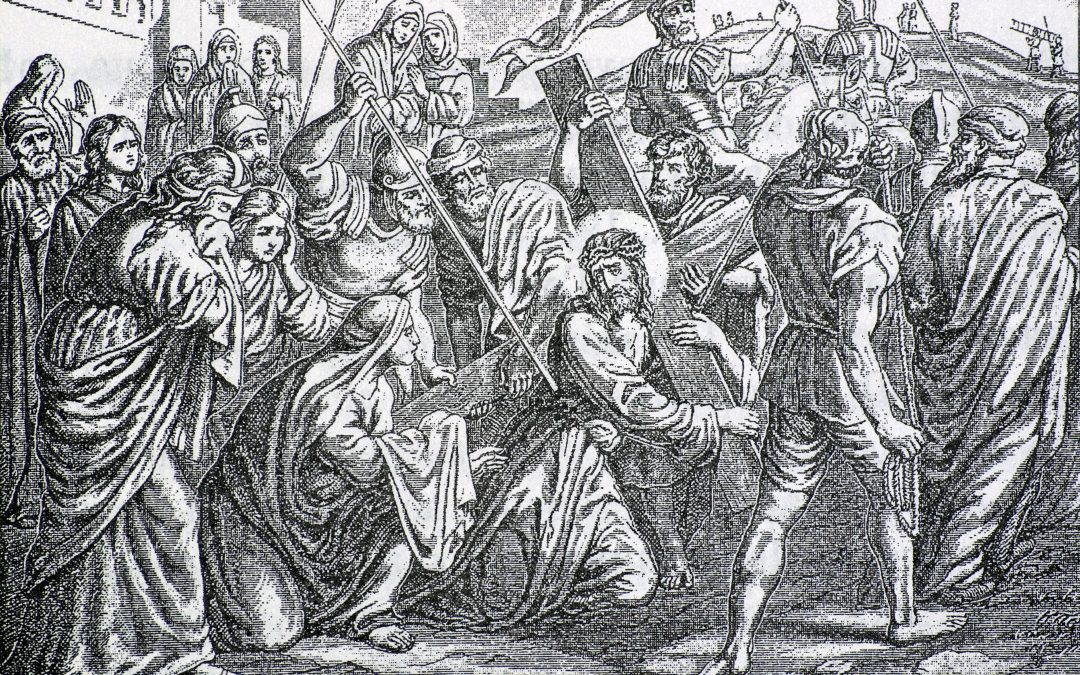 I was recently in a prayer session with a friend of mine. We were praying about my sense of belonging. Because I was told so often as a kid and young adult in school that I didn’t belong and that I wasn’t wanted, I continue to struggle with this. Some wounds go back a long time and go very deep. While there has been so much healing for me in this area, there is still some work to be done.

During the prayer time a memory surfaced from when I was in high school. When I was in 9th grade, I was in a history class with a guy who was a couple of years older than me. He was a bully and I was often the focus of his attention. This particular day, he started passing a note around the class about me. I still remember seeing the note going up and down each row. Each person opened it and laughed and looked at me and passed it on. I had no idea yet what is in the note, but I felt deeply ashamed.

The note finally worked its way to me. I opened it and it said, “Roger, how is your boyfriend Tim?” For context, Tim was supposedly the gayest kid in school; at least that is what everyone said. Asking me about my boyfriend Tim was basically just another way of calling me a fag. For the record, I didn’t have or want a boyfriend and I didn’t use “Tim’s” real name.

So I am sitting there in class, with everyone looking and laughing and I just want to disappear. I want to die. The messages I have continued to receive play like a tape in my soul.

Where Were You, God?

So the man who is praying for me asks me, “So where do you think God was when this was happening?” In that moment, I felt more alone than I ever had before and like God had turned his back on me. And there were many other moments like this one. Thinking about that really hurt, and I wanted to just push this memory aside as I had always done before.

But I took a deep breath, paused, and I asked God, “Where were you?”  INTERJECTION: So, I’m not a “I have visions from God” kind of person. In fact, I’m kind of the opposite. I’ve been in this situation before where I desperately want to hear from God and there is silence. This has been discouraging and disappointing so many times. But this time, I persevered.

“God, where were you when I was 14 years old and this was happening to me?” And He answered. Almost like watching a scene from a movie, my mind and heart were flooded with this very real image of Christ carrying his cross. Men and women were hurling insults and all sorts of trash and filth as he dragged his wounded body forward under the weight of the cross. He was humiliated and shamed beyond anything I have experienced.

And suddenly, that 14 year old kid sitting alone in history class, lost in a cloud of shame and pain was not alone anymore. Jesus and I were linked together through our pain in a beautiful and mysterious way. What I had long understood intellectually about Christ’s suffering worked its way into my wounded heart. This was a healing moment. I might not have belonged in that classroom all those years ago, but I belong to Christ.

This was significant to me beyond that single memory. There is certainly more work to be done. But now when those old tapes start to play, telling me, “You don’t belong. No one wants you,” I have something meaningful to push back with. I had a painful and humiliating experience all those years ago that I let define me. Now, that has been redeemed by the Blood of the Lamb.

“He was despised and rejected by mankind, a man of suffering, and familiar with pain. Like one from whom people hide their faces he was despised, and we held him in low esteem.  Surely he took up our pain and bore our suffering, yet we considered him punished by God, stricken by him, and afflicted.  But he was pierced for our transgressions, he was crushed for our iniquities;
the punishment that brought us peace was on him, and by his wounds we are healed.” (Isaiah 53:3-5, NIV)