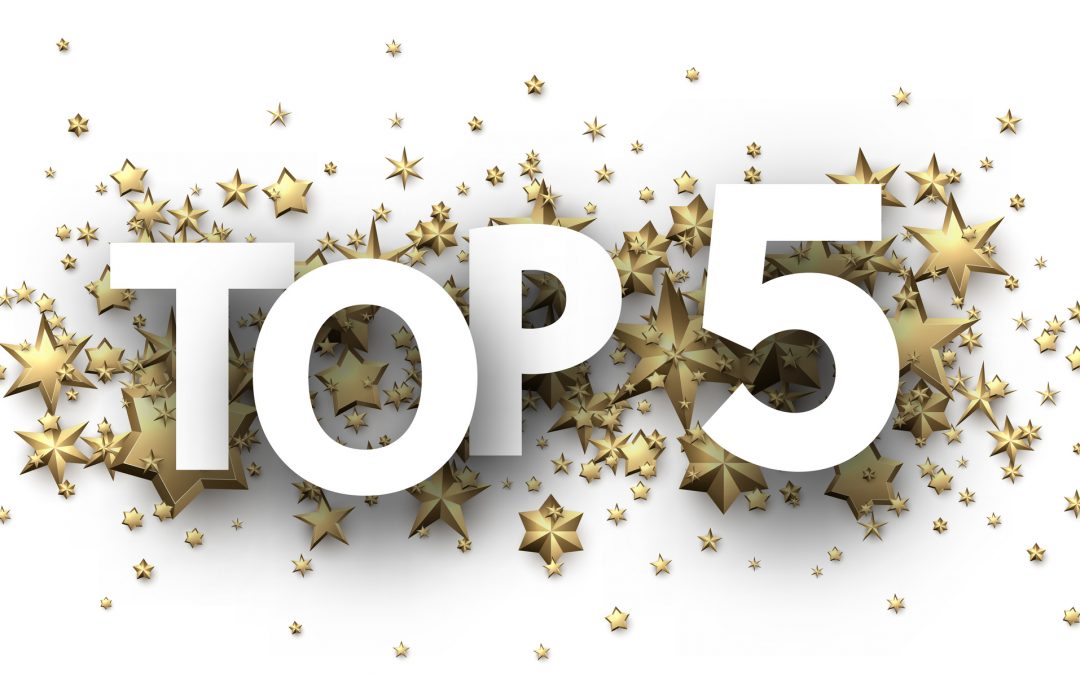 We thought you might like to know which of WGA’s blogs got the most views last year, so you can revisit them and/or take a look in case you missed them.

First up, we’ve got an article by Mary Heathman called “My 4 Year-Old is Touching Himself Down There, What Do I Do?” This particular blog was originally published in April of 2017, but continues to get a lot of reads. For 2019, it clocked in over 12,000 views!

Next up, we have “5 Characteristics of Addiction” by a WGA Leader.

An article by Scott Kingry, called “Time, Space and Resources: What Parents Need When You’re Coming Out as Gay or Lesbian” got quite a lot of views as well.

A blog by one of our leaders, “Emotional Dependency: A Woman’s Personal Story” had some good traction with our readers.

Thanks for reading! We look forward to sharing more articles with you in 2020!