Why is LGBTQ+ Identification on the Rise? 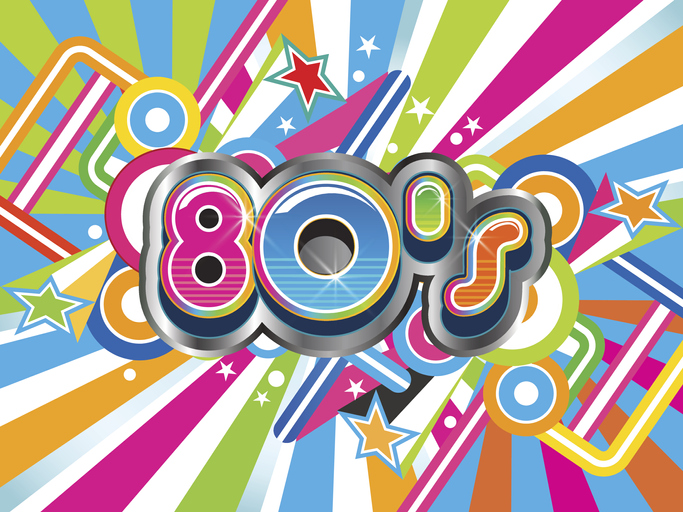 “One of the main reasons LGBT identification has been increasing over time is that younger generations are more likely to consider themselves to be something other than heterosexual.  This includes about 1 in 6 adult members of Generation Z” (those aged 18-23)”

I often joke that when it comes to the LGBTQ acronym, I miss the 80’s terribly. Back then, when I came out, it was only one letter—“G”. Now it’s growing as large as the alphabet with each passing year.  Ah, it was a simpler time back then and much more complicated these days. But taking on the capital “G” (Gay) as an identity meant much more than simply a letter. It answered many questions about belonging to that particular community. It’s as if I let myself take on a “gay script”. I automatically knew who and what to vote for, what LGBTQ issues to be an activist about and these were a large part of my identity. As a young person, I really didn’t have my own identity, so this felt huge to meet the need of “belonging” at least somewhere.

These days I encourage people to really think through what they believe according to their own personal values and faith, instead of just grabbing any “script” with easy answers. As for the capital “G” (Gay) identity for myself, it doesn’t seem to carry the same weight anymore. More like a small “g”(gay) these days—it’s part of my experience which I don’t feel shame about, but not so much my identity. Yet, I do understand how taking on one of the letters could be important to someone at different points in their lives. This past February a new Gallup Poll on LGBTQ identification was updated since 2017 and the results show it’s on the rise.

In his article “LGBT Identification Rises to 5.6% in Latest US Estimate”, Jeffrey Jones unpacks some of the recent statistics. Millennials (those born between 1981-1996) have about 9.1% who would identify as LGBT, leaving 82.7% identifying as straight or heterosexual. But most noted is our up and coming generation—Gen Z. Out of this group of young people (born 1997-2002), 15.9% identify as LGBT with only 78.9% identifying as straight or heterosexual. As you go through the older generations the percentage of LGBT identification continues to drop.  Only about 3% of Boomers identify as LGBT.

When breaking down the Gen Z percentage a little more 2.1% identify as Gay, 1.4% identify as Lesbian, Trans 1.8% and “Other Letter Identification” only  0.4%. The largest identification with Gen Z is “Bisexual” at a whopping 11.5%. As Jones observes in the above quote—”…younger generations are more likely to consider themselves to be something other than heterosexual.  This includes about 1 in 6 adult members of Generation Z” (those aged 18-23)”

Why the Rise?  Some Possibilities:

Being LGBT Past and Present:

The “Gay Movement” really began back in the late 1960’s and has been picking up steam since then. It’s not surprising most LGBT people didn’t feel as safe to come out in the earlier days (I know I didn’t), so a rise in numbers could be attributed to our current culture, more LGBT people are coming out sooner and younger.

As I mentioned earlier, in previous decades there was only the letter “G” in the acronym—it was simply called the “Gay Community”. Now our younger generation has many, many more words and ways to describe their sexual orientation and gender identity. This adds more opportunities to take on a non-straight identity label. Though I do continue to be fascinated that bisexual still has the highest percentage.

I remember when I was first experiencing same sex attraction in the mid to late 70’s. Gay characters on TV were still very rare. Billy Crystal played a gay man on the series Soap and I was fascinated. Now it seems as though it’s a requirement to have gay, lesbian, trans and non-binary folks on every show. With it as mainstream as it is these days, it seems to encourage the need to take some sort of identity label.

Having gender and sexual orientation issues made me often feel like a complete misfit in the heterosexual teen world which surrounded me. I always felt like I was on the outside of just about everything. We as people will sometimes go to great lengths to belong somewhere—it’s a powerful, legitimate need. With more and more adolescents taking a non-straight identity label, it’s easy to feel left out. I’ve seen and heard stories of an awkward high schooler who doesn’t seem to fit anywhere. This suddenly transforms into popularity when adopting a label—especially the Trans identity letter.

There is another reason I believe we are seeing a rise in our younger generation taking on one of the letters in the acronym. It does center around our longing to find identity and belonging somewhere. This is also an important need as we grow up through the developmental process. I’ll unpack this very rarely discussed reason in my next blog. Stay tuned.