Why is LGBTQ+ Identification on the Rise? Part 2 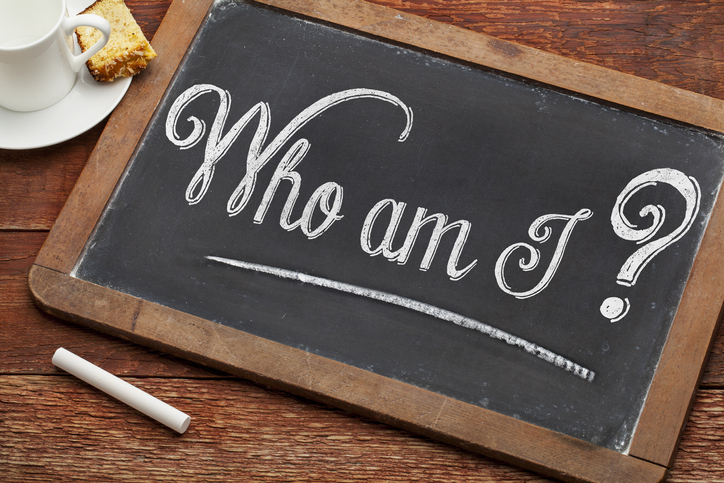 In my last article, I quoted some statistics on a rise in LGBT identification especially with those in Gen Z (18-23 years old). In his article “LGBT Identification Rises to 5.6% in latest US Estimate”, Jeffrey Jones cites that 15.9% of Gen Z folks have taken some non-straight identity label. These “younger generations are more likely to consider themselves to be something other than heterosexual.” Only 9.1 % of Millennials, just a generation step in front of them, have taken an LGBT label. Why the rise?

A few of the reasons I posed were about language. When I was young there were fewer options when it came to identity labels. Now we’ve got a myriad of sexual and gender expansive ways to communicate about ourselves. There’s also a sense of belonging that comes with taking a letter on the acronym. Suddenly you have your own ready-made community. Belonging is a huge emotional need and sometimes it’s nice just to fit somewhere. There are also more LGBT characters in media and social media. It’s quite a different world than when the gay movement began in the late 60’s.

One reason why LGBT identification is increasing, is one I rarely hear when these discussions arise. That in a more and more confusing world around sex, gender and sexuality—we’re just SO starved to figure out who we are? When you think of the various phases of development we go through growing up (like Erik Erikson’s theory of development)—there are key stages and core needs within each facet.

When you’re young and just beginning elementary school it’s all about “do I have what it takes?” Think about it—all of these new experiences crash upon you at this age. Am I good at math, can I make friends, can I tie my shoes, can I read and write, am I athletic, musical or an artist? We can be encouraged or deflated by these daunting new tasks. On the other hand, when you’re in your early 20’s the developmental question becomes—”will I find love or will I be alone?” This is the season of life to figure out romance, marriage etc—am I equipped with the relational skills to navigate these big questions or crash and die in loneliness?

Yet, squeezed in the middle of all this is adolescence and the burning developmental is question is “who am I?”  It’s ALL about identity. It’s like the phase of wanting to be something and somebody different every other minute—One day you want to be a biologist, the next a contestant on “America’s Got Talent”.  It is a very common thing for teenagers to wrestle with the amazing things or people they could be. There’s a tremendous hunger to figure out who you are. It’s not surprising an adolescent wouldn’t be drawn to the letters of the LGBTQ acronym to find a sense of identity and community.

I zealously “came out” at 21 and embraced everything about the LGBTQ community. Most of this embracing came without really thinking through what I actually believed. My sexual attractions said something about who I was and carried the full weight of my identity. I knew now how to think, who to vote for and what causes I should support. It was like I downloaded this script into my identity. You can see for those of us who feel a conflict in our attractions and faith, this script has all the answers. A ready-made community, a place of belonging and direction in thinking. No wonder this script is so tempting.

But when I meet with anyone, especially a younger person, I try to discourage them from just automatically reaching for this convenient “LGBTQ script”.  A person might not be able to control the direction or persistence of their attractions. They might also not be able to control issues around gender identity. But when it comes to the other facets of sexual identity there’s a lot to personally explore. Our behavior (how we act on our attractions), how it intersects with our faith and especially how we choose to identify. There’s a vast amount of choices, and I want to encourage that kind of exploration.

Having a “gay” identity label seemed very important to me at a younger age, but doesn’t seem as important now that I’m older. My hope is the men and women I have the honor to come alongside will explore all of these various pieces of their sexual identity for themselves. That they would journey with the Lord and let Him guide their attractions, behavior, faith and especially who they are in Him. If we’re honest with ourselves, I imagine we all have adopted some unhelpful story into our identity which really isn’t who we are. Let’s continue to pray God will transform the “alphabet of identity” into His glorious truth.