Whose Script are You Following? 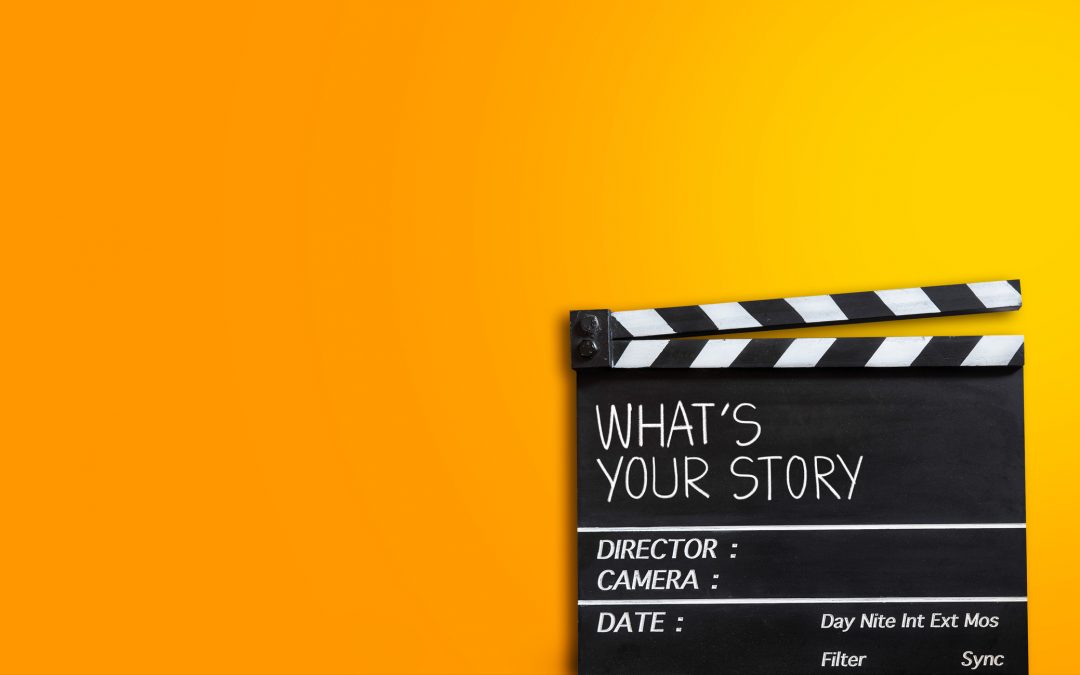 The Stories Which Took Over My Life

When I first realized I had attractions to my same gender at 12 or 13, a barrage of questions began to plague me. I mulled over these questions on my own throughout my teenage years. “I feel these confusing feelings—do others feel these or am I the only one?” “Is there anyone safe enough I can trust to talk about what I’m experiencing?” “Do these feelings mean I’m gay?” “Is this who I am?” “How will people react if they know this about me?” What heavy things to navigate by yourself as a young person.

While pondering these big soul-searching questions internally, there was also influence from bigger stories going on in the culture around me.

A Story of Shame

One of these bigger stories was coming from the church. As a new Christian at age 17, there was suddenly intense conflict around my same sex attractions, sexual behavior and my new found faith. When Christ entered my life, I already had a growing pornography addiction. I was also secretly involved sexually with a male friend my age for several years. There were very loud and clear messages regarding certain standards and expectations of how one handled their behavior and attractions. I already felt like a massive failure in that department. Disparaging words about the LGBTQ community were discussed within my Christian circles. Is it a surprise the result of this damaging internal self-talk and unhelpful external messages was a boat load of shame?

Christian psychologist, Mark Yarhouse defines shame as “…an intensely painful affect resulting from an exposure of the self as flawed or inferior, and a concurrent deep belief that this deficiency will result in rejection, abandonment or loss of self esteem.”  Sexual Identity and Faith, pg.96

Dr. Yarhouse also coined the term “shame script” which we see in our definition above. This “script” is some sort of social role or behavior someone adopts through the culture or those around them. I know I personally felt unworthy, unlovable and flawed by not living up to the standards of masculinity or around the tenets of my faith. This shame became part of my identity.

Can you hear the possible ruminating “shame script” in someone’s mind who may be a Christian and feel same sex attractions?  “I’m different, I’m flawed, I’m not like everybody else.” “I am going to hell because I have these feelings I can’t control.” “I would be completely healed if I wasn’t such a failure in my relationship with Christ.”  I’ll say one thing about this toxic script.  It needs to be stomped down till it’s dead.  Shame is not God’s heart, never a good thing and will always keep us away from healing relationships with God and others.

Besides the messages some church communities offer, the LGBTQ community has their own larger narrative. If you’ll notice in our culture and in most media, it is simply taken for granted everyone who feels attracted to the same gender lives it out exactly the same way. This script can be equally problematic.

I zealously “came out” at 21 and embraced everything about the LGBTQ community. Most of this embracing came without really thinking through what I actually believed. My sexual attractions said something about who I was and carried the full weight of my identity. I knew now how to think, who to vote for and what causes I should support. It was like I downloaded this script into my identity, also. You can see for those of us who feel a conflict in our attractions and faith, this script has all the answers. A ready-made community, a place of belonging and direction in thinking. No wonder this script is so tempting.

Well I certainly work with men and women who are in various states of conflict with faith and same sex attraction. There might be seasons of denial where someone just can’t face the ramifications of what that could mean. Yet, I find it simplistic to think all people who don’t identify as LGBTQ or have boundaries around their sexual behavior are self-hating and not completely being honest. This rigorous conformity in an individualistic world is rather baffling?

Get Rid of the Scripts

Neither of these scripts may prove to be helpful. My hope is the men and women I have the honor to come alongside will explore all of these various pieces of their sexual identity for themselves. That they would journey with the Lord and let Him guide their attractions, behavior, faith and especially who they are in Him. If we’re honest with ourselves, I imagine we all have adopted some unhelpful story into our identity that really isn’t who we are. Let’s continue to pray God will transform these “scripts” into His glorious truth.