Where Grace Abounds: A Valuable Voice in an Ongoing Dialog 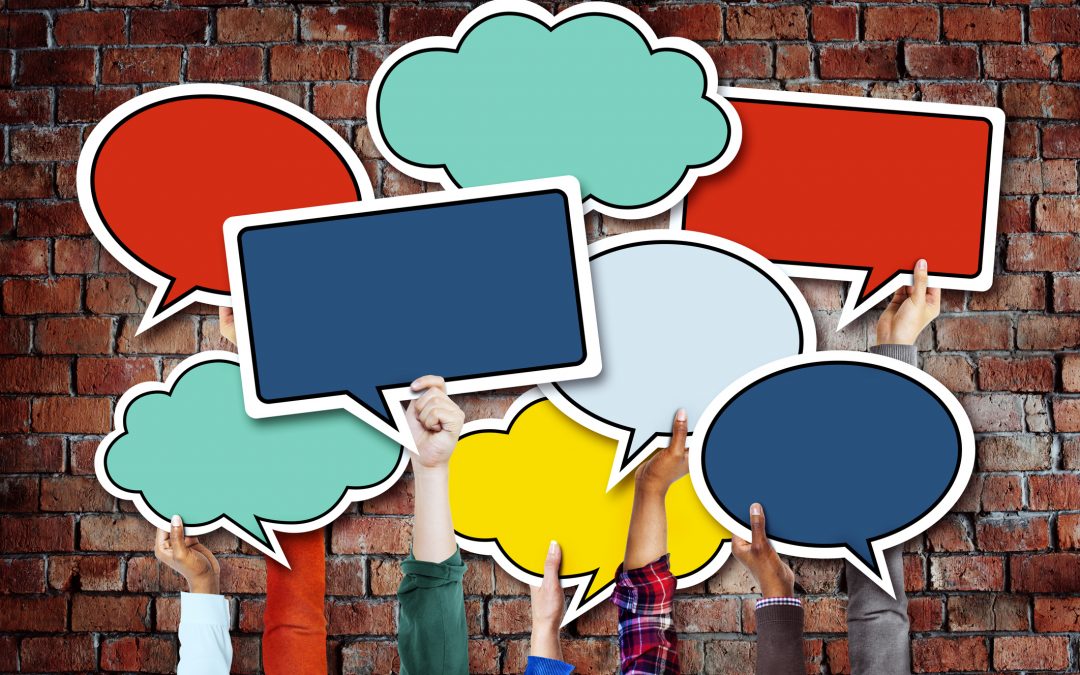 In January 2017, Denver Community Church began hosting “learning groups” for their congregation as they transitioned to an open and affirming church for LGBTQ+ people. The third week of learning groups (February 1st, 2017), Roger Jones and I shared our stories along with fellow panel members Jenny Morgan, Paula Williams and Eric Beach. Each of them represented an affirming and inclusive position on Gay, Lesbian and Transgender experiences. It was an evening of rich and respectful dialog for each of us. One question that came up during the question and response time was “As our culture and more churches move to affirming positions for LGBTQ+ people, what is Where Grace Abounds’ role in light of these current shifts?”

Since its inception in 1986 when Mary was forming Where Grace Abounds (WGA), she wanted a place for people that would hold that delicate “tension” of grace and truth.  WGA holds a traditional sexual ethic when it comes to seeking truth—God has a beauty, purpose, design and intent for our gender and sexuality. Within His intent, God cares very deeply about our relationships and has created boundaries around the expression of our sexuality. Unboundaried sexual behaviors may have a wide range of negative consequences for ourselves, others, families and communities. No one is fully living up to God’s intent for gender and sexuality in our broken world and all stand in need of God’s atoning grace. God meets us within that deep and messy place of grace, exactly where we are in the tension.

Rather than creating a program, Where Grace Abounds has always provided an environment for men and women who are living in “conflict” between their sexuality and their faith, relationship with God or their understanding of scripture on matters around gender and sexuality. This can include conflicts between their values and behavior or attractions that seem counter to their Christian convictions (read more here). The men and women who come to WGA navigating same-sex attraction issues can resolve this conflict in various ways. Some continue to hold to their traditional sexual ethics on marriage, gender and sexuality and live celibately or move into marriages and family with someone of the opposite gender. Others may embrace a gay identity and perhaps a gay affirming theology (as you see in the video panel discussion above). Though they may eventually disagree with our position, they are always welcome in our community as the resolution of the complexities of sexuality and faith may continue over the course of a lifetime.

There will always be men and women who are in conflict with their gender & sexuality and their faith & relationship with God. WGA hopes to provide the community, tools, support and resources for anyone wishing to explore these issues at a greater depth. We also provide an environment for family members and friends who want to understand, receive resources and process their own emotions as they support a loved one.

Many churches with a traditional or conservative view of scripture want to love the LGBTQ+ community well. I’ve spoken to many pastors and congregations that desire to provide a safe and welcoming community for those to encounter the love of Jesus—especially if they’ve only received a message of judgement and condemnation. And yet they want to hold to their biblical convictions on gender and sexuality. They want to provide the same things that WGA is attempting to create—an environment of grace and truth. Where Grace Abounds comes alongside churches to help them accomplish this with trainings, resources and education.

Our society has largely embraced gay marriage and gender fluidity. Additionally, open or multi-partnered relationships, normalization of pornography, a trend toward recreational sexual hook-ups and a demand for sexual freedom (inside and outside the church) are everywhere, Is Where Grace Abounds needed or even relevant thirty years later? The answer: Very much indeed.