When My Child Came Out 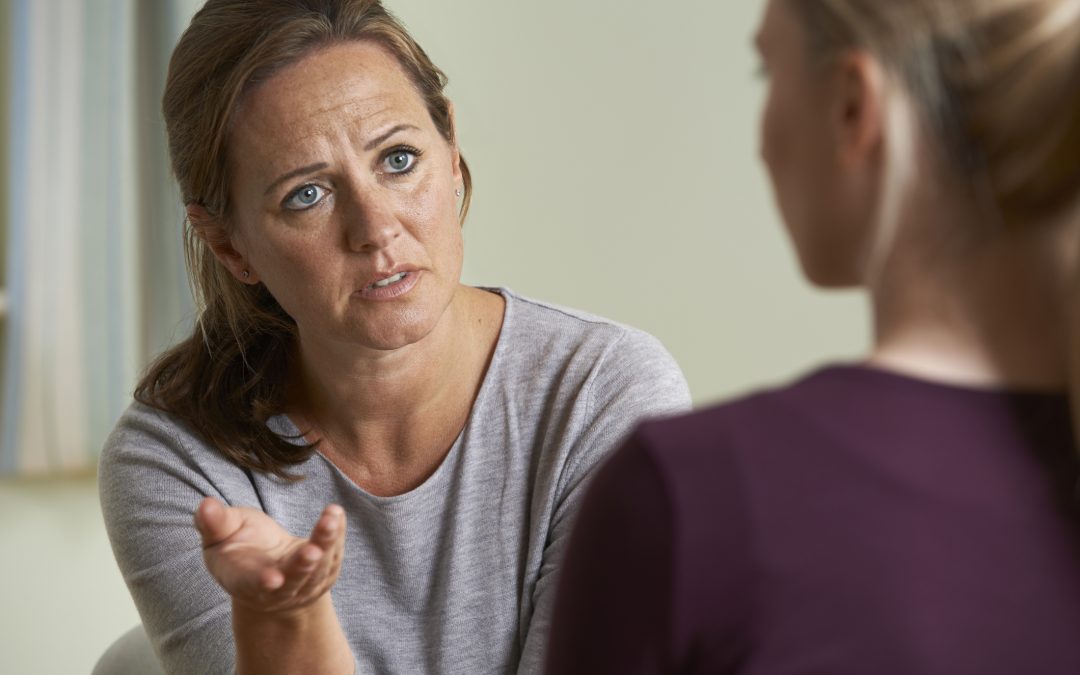 Several years ago when my child finally “came out” (a time we now laughingly refer to as an invitation to join them in the closet), my world was rocked. Although some parents are aware at an early age that their child might have tendencies in this direction, I was completely blindsided. First of all, I assured my child that I loved them. However, I knew I needed some time to deal with my emotions. I was no longer sure how to relate to my child in light of this new revelation. Our relationship suddenly felt very different and distant.  This new aspect of their life seemed to consume their entire being in my eyes. I felt stunned, saddened and afraid of what this might mean to our relationship. After having lived with this fact for some time now, there are many lessons I have learned along the way, and Ι continue to learn each day.

My child is their own person.

As crazy as this sounds, Ι had an expectation, as my children were growing up, that my influence in their lives would cause them to embrace those things that I hold valuable. I’m not sure where this idea came from because since the beginning of time children have often rebelled against their parents and chosen their own paths. We all have a bit of the prodigal in us. We want to blaze our own trail and try things out in our own way, even if it means making the same mistakes our parents did and even warned us about. By trying, failing and trying again, we learn and grow. Even the most perfect parent (God) raised two sinful children. The “free will” thing is a challenge! We love it for ourselves but hate it when it comes to our children!

We need to communicate as openly and honestly as we possibly can.

I said some things that I regretted shortly after saying them when our child made their declaration. My apologies could not erase those words, but they did open the door to further conversations. It was important that we were each allowed to have our own feelings and convictions. At points, I was made to feel that my convictions were wrong and had to change. I’m sure our child felt that I was demanding that same thing from them. Over time we have learned to accept our differences without demanding those changes from each other. It certainly would be easier if they would adopt my convictions (I’m sure they feel the same way), but we have agreed to live in this tension and respect one another in the process.

Be willing, over time, to engage in the hard conversations.

I have learned through these years of growth with my child, that I quite often say things that cause them to feel disrespected or disregarded. I had to learn to speak adult to adult to this, my first child to reach adulthood, rather than parent to child. Much of the language used around the issue was foreign to me as well, so I had to learn more about what my child was experiencing by asking questions and being willing to listen to the answers. I do feel that I have grown in this area, but it is still a struggle. This is a two-way street. When my child says something that is disrespectful to me, I need to step out and challenge that as well. These conversations arise at unpredictable times. It isn’t really possible to orchestrate them, but we need to be willing to engage them when they happen. If we try to ignore them, they become more challenging. They grow more ugly and much larger when they’re buried.

Personhood is multifaceted and this is only one part of who my child is.

When my child first came out, I felt that all I could see was that aspect of who they were. It held such a prominent place that it seemed to have consumed the rest of the things that made up my child. I experienced it that way, and it seemed that my child did as well. It is a part that needs to be investigated, experienced and understood but not at the expense of getting acquainted with the whole person. Over time, I have come to realize that this is only one part of the person, not the entire package. Mine is an amazing child, sibling, coworker, friend and fellow human being.

These are just a few of the things I have personally had to work through in my relationship with my child. As I stated earlier, it is an ongoing process. It is hard to keep growing through our challenges at times, but well worth the struggle because our relationship is important to both of us. We are strengthened by pushing through the barriers that threaten to separate us. Just as trees grow stronger with the wind, we grow stronger when we embrace difficulty and agree to stay the course despite the pain involved.