What does the ‘Q’ in LGBTQ+ Mean Anyway? 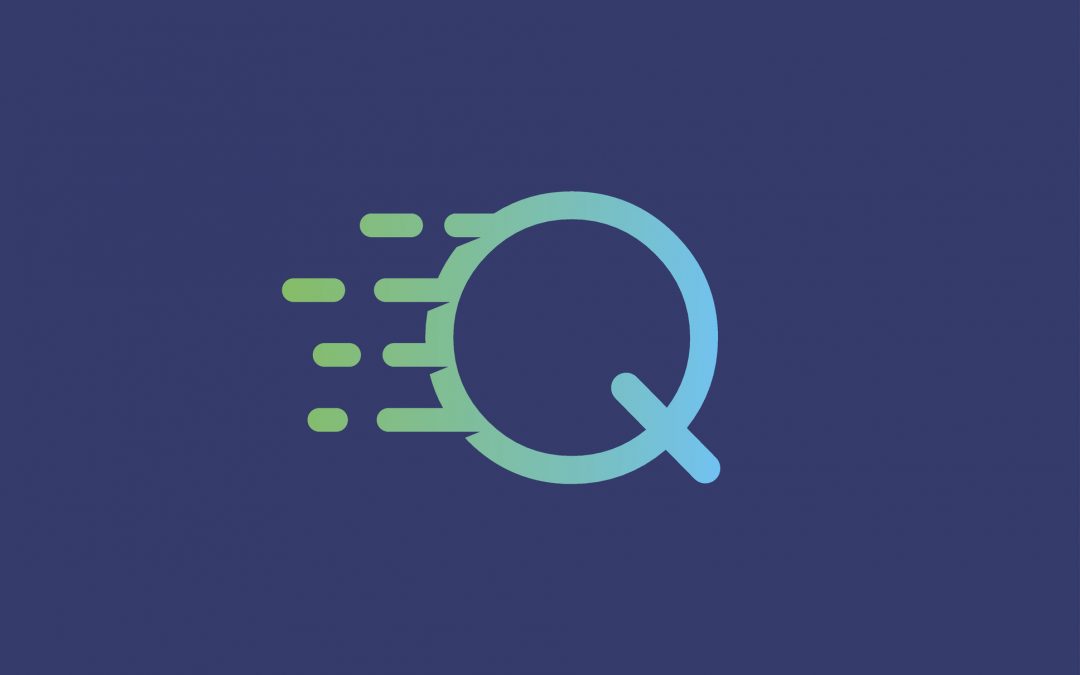 Editor’s Note: In the past few years, “Queer” has become a label more and more people are identifying with. We asked our friend Beth to share some of her thoughts on the topic and why she now uses the word queer to describe herself. We are often asked about the labels people take on and why.  Beth’s perspective sheds some light on this question. She has previously written for our blog about how she is walking out a traditional sexual ethic in her own life (single and celibate). You can read that here.If you’d like to read more about why some Christians are opting for LGBTQ+ labels and some are not, there is an interesting series of blogs being posted by The Center for Faith, Sexuality & Gender. The first article can be found here.

Coming Out as Queer

A couple summers ago, a dear friend of mine whom I hadn’t seen for a while was visiting from out of town. I took her to Pearl Street in Boulder, and as we wove in and out of the colorful booths, the street art, and the eclectic performers, she took a deep breath and turned to me. “I’m queer,” she said. “In case you weren’t sure. You know, because I’ve been talking about Savannah, and I didn’t know if you thought she was just my roommate. Well, she’s not. And…I’m queer.”

Between that spoken distinction and the nervous rise in her voice as she told me, I realized that she was coming out to me.

Upon this realization, I felt a mix of things. On the one hand, I felt relief. It turns out we had this journey with our sexuality in common — although neither of us was aware of the common ground until this moment. I, too, had recently started grappling with my own same-sex attraction, but I hadn’t told very many people. I was both elated and nervous to find someone I could confide in.

On the other hand, I was confused. As I began pouring out my own story to her, I peppered her with questions. The first question was this: “What do you mean when you say you’re queer?”

A few years later, as I sit typing this, I have learned that there are a variety of answers to this question, as well as a complicated history with the word and the weight it carries in the LGBTQ community. I’ve also started using this label for myself, and I’d like to explain that to you.

What does Queer even mean?

Let’s begin by making sure that we’re on the same page with a simple definition or two.Type the word “queer” into Google, and the first thing that will likely come up is the definition “strange, or odd.” Ask my friends, my family, and they’ll assure you that I do, in fact, fit this first definition quite nicely. (That’s okay. “Queer” is an acquired taste.)

The second definition you’re likely to find is the focus of this article: “denoting or relating to a sexual or gender identity that does not correspond to established ideas of sexuality and gender, especially heterosexual norms.” In other words, calling oneself “queer” is an alternative to identifying oneself as “gay,” “lesbian,” “bisexual,” etc. It is a word that can be used to identify a person as being anything other than straight.

It’s my desire to be sensitive to those in my audience who have been harmed by ‘queer’ as a slur.

In a take-back of this slur, the gay community has gradually made attempts to take the term and add it to their accepted identifying labels. In his article on the history of the LGBTQ initialism, activist and scholar Jeffry Iovannone explains¹:

“Though it may be efficient to refer to the LGBTQ community as ‘the queer community,’ the word ‘queer,’ for some, is polarizing and remains offensive or derogatory. Based on one’s age, place of becoming, or experience with homophobia, ’queer’ can provoke feelings of trauma and exclusion.”

The phrase “based on one’s age” really stands out to me in this quote. I believe that the generational gap is the biggest separation in the usage of the term ‘queer.’ For those born after the rise of the slur in the 60s and 70s, including myself, the word queer has an entirely new meaning that has all but erased the hateful history of its past. By the beginning of the 1980’s, queer had became a synonym of the LGBT fight towards equality. Right now, in 2019, I would venture a guess that if you ask anyone under the age of 20 about the word queer, barely any of them would even know that it used to be a slur.

This leads me to explaining exactly what I’ve adopted this label to be for myself. While labels can be a tricky thing, and a little bit different for everyone, I believe that the way in which I use this label reflects the way many people in my age group also use it. When I say I’m queer, I’m specifically employing the newer, more positive definition of the word.

Discovering and navigating the nuances of my own sexual identity has been a complicated process. Personally, more often than not, I have struggled to find a label among the LGBTQ initials that felt like the proper fit for me. As I started experiencing sparks of attraction to members of the same sex in my adolescence, I didn’t label myself as anything. I didn’t have the language, as I hadn’t shared these feelings with anyone else, and I had no familiarity with the language of the gay community. As I explored sharing this part of myself for the first time, I told people I was bisexual (attracted to both men and women), but that didn’t feel like the right fit. I moved on to identifying myself as a lesbian.

The more I came out to people and started feeling more comfortable with the coming out process and myself, ‘lesbian’ didn’t fit right either, because maybe I was also attracted to guys, but only sometimes. I felt like I kept having to change or retract my labels. I more often than not found it easiest to call myself gay. When I didn’t want to engage in a full conversation about all the little things I meant by calling myself queer, ‘gay’ did the trick nicely. ‘Gay’ gets tricky, too, though. It’s a word I’ve more frequently heard as a slur. I also wonder what ideas and values people are associating with me when I call myself ‘gay.’

For me, ‘queer’ encapsulates more of the complexities of non-heterosexual sexuality without assigning any particular expectation of beliefs, actions, or feelings towards it. In other words, I sometimes feel like people make assumptions about my beliefs towards homosexuality when I call myself ‘gay.’ Call myself queer, and those assumptions shift — or are at least more vague and more open to having a conversation.

When I say I’m queer, I’m saying that I am part of a larger whole, that is, the LGBTQ community, while also saying that as an individual, I do not personally fit into any singular LGBT initial. For individuals using queer as their label, this often means their gender or sex is non-conforming and they may not have an easy way to culturally identify their sexual orientation. I want to state clearly that labeling oneself, or choosing to avoid labels completely, is the choice of the individual. I am adamantly opposed to pressuring anyone into taking on a label for themselves. It’s a very personal journey.

I believe myself to be someone who is intentional with words. I want to make sure I’m being as true and honest as I can, and a term as broad and inclusive as ‘queer’ gives me that.

Beth is a writer, artist, and entrepreneur teacher living in Denver, Colorado. She is a participant in WGA’s program and is now doing some volunteer work there too. She is a vegan(or a vegetarian, depending on how badly she wants cheese sticks), and is passionate about mental health, cosmetics, fair trade, minimalism, and an oddball smattering of humanitarian causes.