Is This the Unforgivable Sin? 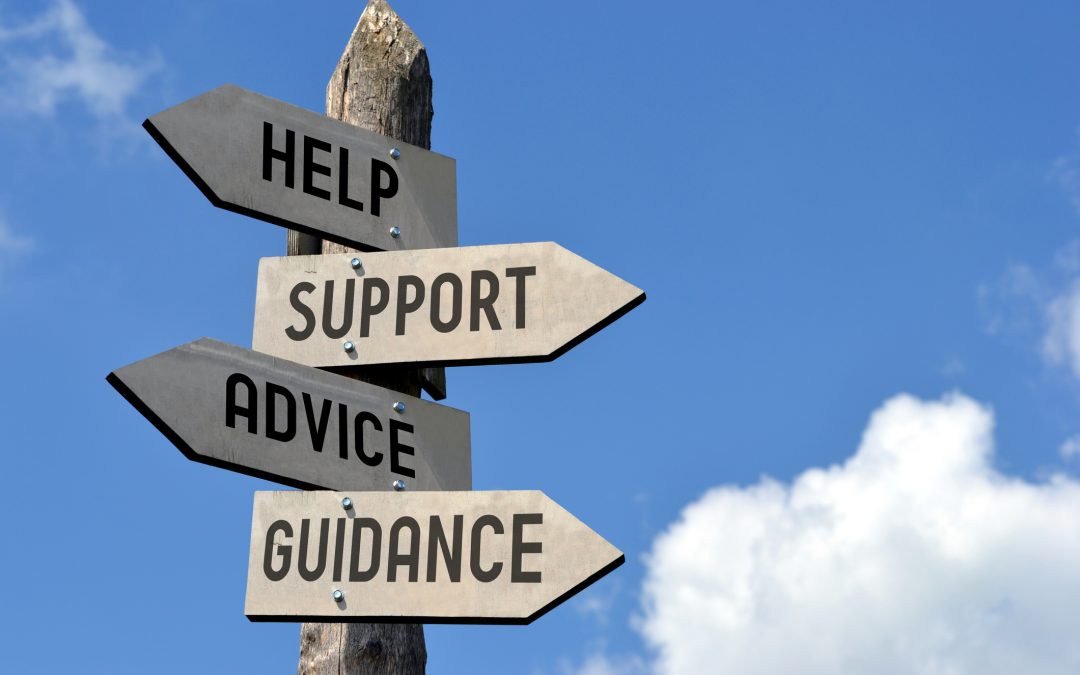 As I read the news headlines I am aware of the arrests of individuals for Sexual Offenses.  Initially, I think of the person who was abused and the long-term impact on their lives.  I know it is a long path to work through the issue of Sexual Abuse. I have worked with a few individuals who were abused and also work with Where Grace Abounds, that has over 20 years of experience in working with Survivors of Abuse.  I know the term, Victim, is used more frequently, but I prefer Survivors. I see Survivors, and although the effect of the abuse cannot be erased, its impact can be reduced.  I wish they never had to experience the abuse.  Unfortunately, we live in a culture where it is all too frequent.

Our need for mercy and forgiveness

The Bible records numerous times of how God redeemed things from the surrounding culture and made things better.  During the time of Christ, children and women were property and had very few rights.  In Ephesians 6, fathers were challenged to not provoke their children to anger, but instead to raise them up in the discipline and instruction of the Lord.  Also in Ephesians 6, husbands were to love their wives sacrificially as Christ loved the church and gave his life for her.  Both of these concepts were in great contrast to the culture and it directed the culture in a redemptive manner towards children and women.  Did Jesus treat individuals who committed sexual sins different from other sins?  In John 8, a woman who was caught in adultery was brought before Jesus.  The law specified that both the man and the woman should be stoned.  Instead, Jesus showed her mercy, forgave her, and challenged her to sin no more.  In terms of sexual sin, Jesus expanded the cultural definition to include lusting after another woman or marrying a divorced woman as one who commits adultery.  Jesus raised the bar on sexual sin to demonstrate our need for mercy and forgiveness for our own sexual sin.  If Jesus shows us mercy and forgiveness, should we also offer mercy and forgiveness as well?  In Micah 6:8, God wants us to act justly, love mercy, and walk humbly with Him. (NIV)

In terms of the rest of the story – our culture is sexually obsessed, and we struggle significantly in our relationships.  At times it seems like we are also narcissistic and focus only on what will make us happy in the here and now without thinking about the impacts our actions might have on others.  I have met family members whose daughter or son was abused, and they wonder what they could have done to protect them, or how they will ever be able to work through the effects of the abuse.  They have a difficult journey in front of them, and I know it will take a long time to reduce the impacts. I know God is also at work in redeeming and transforming individuals, one life at a time.

The rest of the story for offenders

What is the rest of the story of the individual who committed the abuse?  I know parents whose son or daughter has been arrested for a sexual offense against minors.  The parents were greatly affected and wondered how their son or daughter could have committed this crime against a minor.  They were overwhelmed and struggled with whom they could talk to and yet they still had a great love for their son or daughter.  They were angry; they were saddened; and wondered about the future.  Over time, God ministered to these parents and brought them into contact with people who would listen and pray with them.  Their son or daughter spent time in probation or in prison and they also went through court mandated counseling.  These individuals changed through the counseling and support of others in the community who chose not to isolate them.

I know several men and women who have been convicted of sexual offenses and learned some of their stories.  Each of them previously struggled in their relationships, and some of them had a substance abuse issue with alcohol or drugs.  Some had been married and some had not.  For a few of them, they were sexually abused previously.  Most of the men also previously struggled with pornography before they were arrested.  After they were arrested and convicted they all went through years of counseling to resolve the underlying issues that led to the sexual offense.   I have spent a fair amount of time with these men and women, and they have truly changed. They never want to offend again and have worked through the deep issues that led to the offense to begin with.  These men and women desire a chance to start over through employment, stable housing, and friendships.  I am glad to be part of a Redemptive solution as I work with these men and women.  I am thankful that I was introduced to Circles of Support and Accountability (COSA).  A Christian Pastor in Canada started this program in the early 90’s.  This model has now been documented and evaluated by Psychologists as being extremely effective in reducing the recidivism rate.

If you would like more info about Circles of Support and Accountability (COSA), or simply have questions about a loving, Christ-led response to some of these issues, please contact the Where Grace Abounds office.