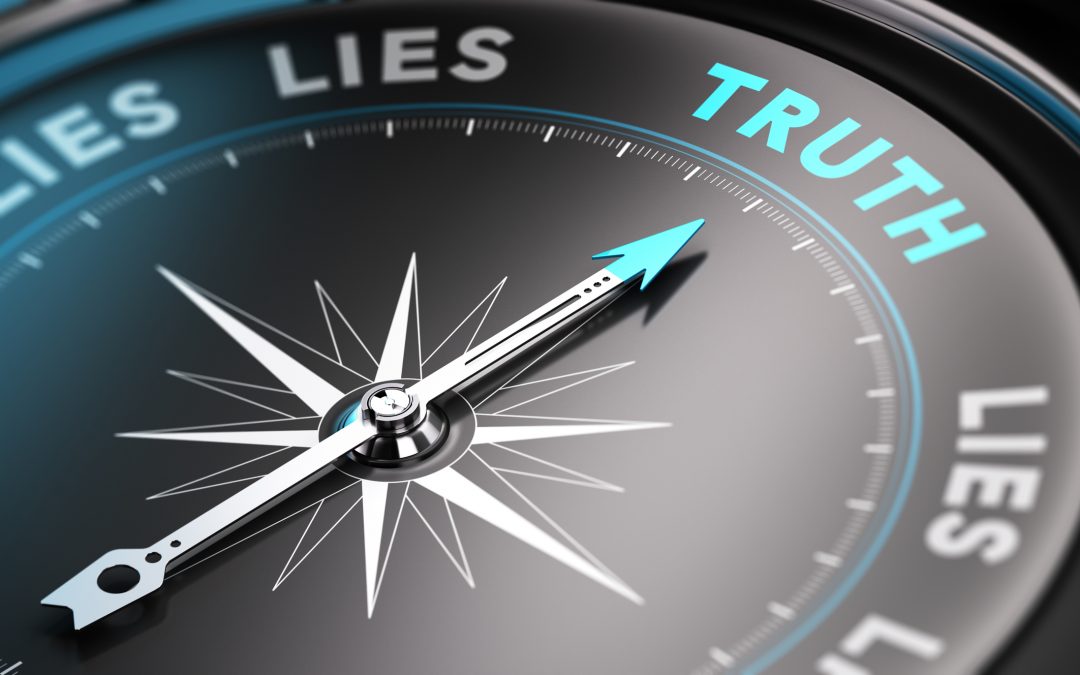 I enjoyed one of my niece’s recent Facebook posts.  She was venting some frustration about how difficult it is to find out the truth about anything that happens.  She wrote about her experience as she searches the news:    “Since when was the media a bias entity? I always thought the duty of the media was to inform the public on the facts. …. I’m certain our country has forgotten how to report without weaseling their bias into their job. And this goes for both sides. I read the posts from my liberal friends just as much as I read those from my conservative friends and I see it [bias] on BOTH sides.  You should never have to search through all of our media sources to find the truth, but that’s all I see myself doing now. That is what scares me and that is what has me so angry.”

One of the things I like about Lindsey’s posts is her appetite for the truth.  We share that passion in common.

I can’t remember a time when I wasn’t like that – but I do remember my mother telling me the story about making bread while I was standing on a stool next to her “helping.” I must have been about 3 or 4.  I was asking where flour came from and my mother was answering one rapid-fire question after another.  She told me, “When your questions had us talking about the farmer plowing and planting his fields, and you were wondering where the farmer got the seeds, I realized you were going to keep asking questions till you got to the final bottom of things.“

And I still have that thirst for knowledge.  One of the first scripture references that caught my attention was when someone said to me, “The Lord made you with that inquiring mind; ‘Come let us reason together, says the Lord.’” (Isaiah 1:18).   It was a wise woman who shared the Lord’s invitation to reason together – I have been firing questions at Him for over four decades now!

God invites the questions and we can count on Him to guide us into all truth. (John 16:13)  But it really is getting harder and harder to find the truth about what’s happening in the world around us, as my niece was lamenting.

And in some circles the method of finding truth (epistemology) can become mind-numbingly complicated.  A philosopher I listen to from time to time, who is also a self-avowed atheist, has an hour long podcast on how the search for knowledge influences his philosophy.  Here’s a quote to chew on:  “We can gain objective reality about the universe when your theories are rationally consistent and always backed up and in accord with evidence of the past and you can make reasonable projections into the future.  That is as close to the truth as we are going to get. “  (Stefan Molyneux)

Take my word for it, that thought is worth chewing on, but not many of us have the time if we even wanted to engage in such philosophical musings and the intellectual gymnastics it takes.

So, it’s hard to find the truth; it can get complicated.  “Why does it even matter?” “Why bother?” I have been asked, “Isn’t truth relative?”  “Does it really matter, then?”

I believe Truth really does matter.  I like these simple illustrations from Rev. Chris Daniels,

“Truth matters.  It’s not the only thing that matters, but it does matter.  To live out of touch with reality is detrimental to our well-being.

Join me in the journey?  I would love to hear how it’s going!