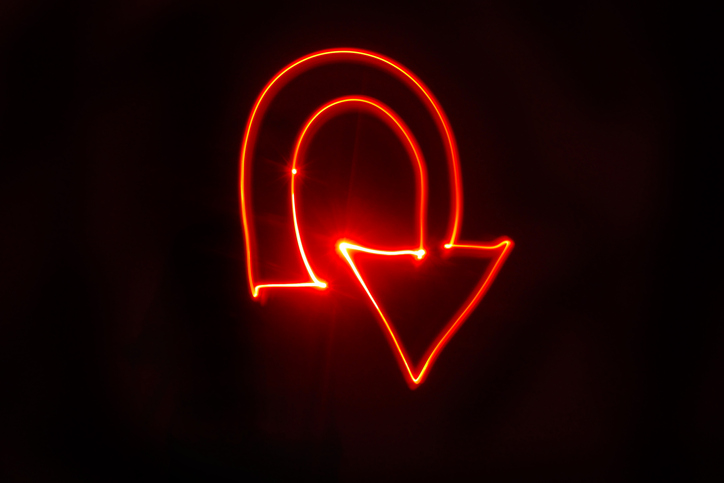 Regardless, the church I’m involved in is in a series right now called: “Drama” – when God shows up in our mess. And, there’s a remarkable inflection point that happens in the account of Esther, specifically in the 8th chapter.

The lines before chapter eight tells us that the enemy of the Jews, Haman, has been vanquished. Yet, the Jewish people’s problems persist. It got me thinking of the spellbinding movie, the second one in the Batman trilogy, The Dark Knight. You know the line, [Batman speaking], “but, the Joker cannot win”.

Jim Gordon speaking, “He is the hero that Gotham deserves, but not the one they need right now so we’ll hunt him (drums bang)…..cause he can take it. Cause he’s not a hero. He’s a silent guardian, a watchful protector, the dark knight.”

If you’re a fan, it ends so epically that you’re hyped, struck by the movie’s style, yet the problems remain unresolved. And that’s where we are in Chapter eight, the villain has been vanquished, yet the problems are still pervasive.

The literary device employed throughout the scroll is profound. The author uses a peripety. Doesn’t that sound airy? Peripety. Aristotle took it, but it means “a sudden turn of events that reverses an expected outcome”. The story of Esther is not simply a story resolved; it is resolved with a series of reversals.

The end of [Esther] chapter eight pulls a question from the recesses of the Jewish people’s minds to the reflections they’re having in their huts. “Are we still in covenant with God? What will happen to us or those outside the promise land?”

The book of Esther is filled with reversals of fortune. Powerless people are rescued from evil rulers. The lowly are delivered from wicked plans. No one in this story boasts in their own glory without being humbled. Conversely, the humble are exalted. Here, in chapter eight, we see the threads of transformation. While God is not mentioned in this letter at all, we can perceive Psalm 34 playing out.

I sought the Lord, and he answered me;
he delivered me from all my fears.
5 Those who look to him are radiant;
their faces are never covered with shame.
6 This poor soul called, and the Lord heard him;
He saved him out of all his troubles.

Question…. What reversal do you need? Where in your life are you longing for a multi-layered reversal? God can and will do a divine reversal as we call upon him and trust him in the day of trouble. Returning to our plot points, reversals also provide – Rest.

The text says, “the reverse occurred”. This is where the feast of Purim was instituted. Purim, watch this, was pulled off the word Pur which was Haman’s edict against the Jews. It’s a reversal again! Purim – a day of mutual feasting, commemoration, and giving to the poor. From languishing and fear to light and feasting. From defeat to victory and sharing. From restlessness to rest. While Bekka and I are getting married soon, instead of party favors, we’ve chosen an organization to both donate the left-over food to and another to contribute money towards, as way to live out the last part “giving to the poor”. V.22 says the Jews received “relief” or rest from their enemies.

Question…..in what area do you need rest from the trappings of this world? God promises of us in Psalm 37:

Commit your way to the Lord;
trust in him and he will do this:
6 He will make your righteous reward shine like the dawn,
your vindication like the noonday sun.

Be still before the Lord
and wait patiently for him;
do not fret when people succeed in their ways,
when they carry out their wicked schemes.

But the meek will inherit the land
and enjoy peace and prosperity.

At the end of Esther, we see Mordecai and Esther working together to send peace and truth to the 127 provinces. Look at what the NIV Application Commentary says:

“Because the book of Esther has eschatological significance, it endows eternal purpose to partnership of women and men in roles other than marriage and childbearing.”

That means you, reading this right now, your life has eternal significance. Whatever your heartache, relational status, or circumstance, God is using you right where you are. The end of Esther shows us how life will ultimately end. You’ve heard it said, “all good things must come to an end”? I say it the opposite, all bad things must come to an end. Samwise Gamgee asks in the Lord of the Rings, “Will everything sad become untrue?” In Jesus, it is a resounding – yes.

Esther only gave the people rest for a time, but we hear of one prophesied to say, in Matthew 11, “Come to me, all you who are weak and heavy laden and I will give you rest. A real rest, a rest for your soul.”

You see, the greatest reversal is on the Cross.

You see, in Jesus……everything sad will become untrue. Life is not a straight line leading from one good thing to the next and then finally to heaven. Life is a twisting and troubled road. Hairpin after hairpin.

And the point of biblical stories like Esther and Ruth is to help us feel in our bones (not just know in our heads) that God is for us in all these bizarre turns. The great paradox presented in the story is that God is all-powerfully present even where he is most conspicuously absent.

God is not just showing up after each crisis and cleaning it up. We can have hope and trust that He is plotting the course and managing your anger, anxiety, and detours with far-reaching purposes for our good and for the glory of Jesus.

Will ya trust him? Will you give him your life today? He gave you His.

We can call on him in our day of trouble and, as we trust Him, we see him showing up in our mess and advancing our story forward in Christ. 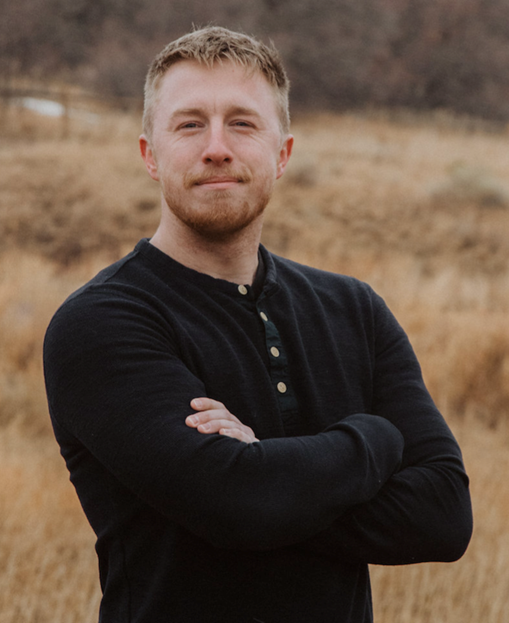 While growing up in Arlington Heights, IL, it wasn’t until the start of my senior year did I start to wonder if Jesus was worth considering. For me, it took the intellectual, communal, and personal components to come together to say – yes – to Him. I like to say He captured the restlessness of my soul and like a guitar restrung my heart with the cords of eternity and it hasn’t gone back since.

Then, not long after that, a family member came out to me. For the first time this dimension of life – spirituality and sexuality – wasn’t an abstract concept, this was and is a person. After attending to them with grace and truth, an odd phenomenon kept happening to me, or has it been for something? Individuals would continually trust me with their questions, wounds, and curiosities about their sexuality. At this point, it’s climbed to 15+. From there, I’ve invested the better part of eight years being engaged with individuals and immersed in the dizzying array of literature on these areas of our personhood.

I’ve found Elizabeth Elliot’s words to have great bearing on our cultural moment: “Faith doesn’t eliminate questions, but faith knows where to take them.” Two prayers that have grounded and guided my life are: “I long to have faith and obedience like those I see in the Scriptures, and I long to preach the gospel to the nations.”

Those are my life’s aims. Among my love of books, reflection, and nurturing meaningful relationships, I enjoy good coffee, jazz music, golf, snowboarding, the movies, pizza (pepperoni), cooking, the mountains, and the beach as well as traveling.

I hold an MDiv from Denver Seminary, and I hope to gain more clarity on pursuing a PhD in the coming years.

I’m humbled and honored to join the WGA staff and contribute to the on-going space they are curating for every person, every story, and every beautiful and broken aspect of our human experience.