The Christ Follower’s Responsibility during the Resurrection and Beyond 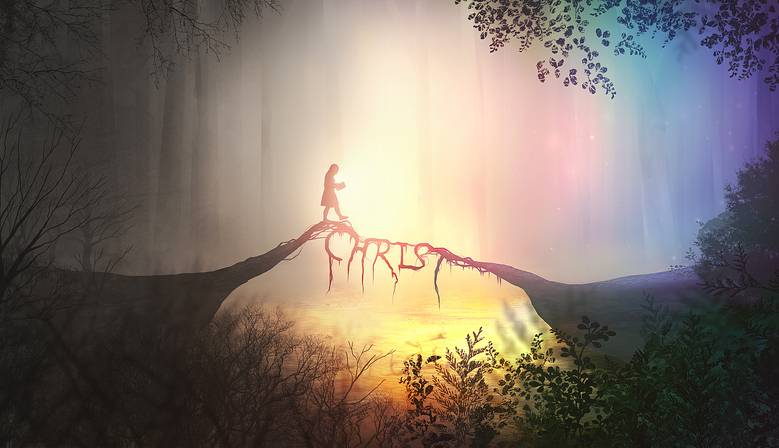 Jesus knew it was going to happen; He predicted it clearly three times and referred to it several times.  For a good review of the scriptures regarding his prediction of his death and resurrection, see this question and answer on the Got Questions website: How many times did Jesus predict His death? | GotQuestions.org

Given Jesus’ foreknowledge, it seems to me that the winding down of his time on earth would be filled with doing what is absolutely most important to be done.  I believe He did just that.

During the last few weeks of Jesus life on earth He and his disciples hung out a lot at Lazarus, Mary and Martha’s house in Bethany.  His days were active with a variety of experiences: 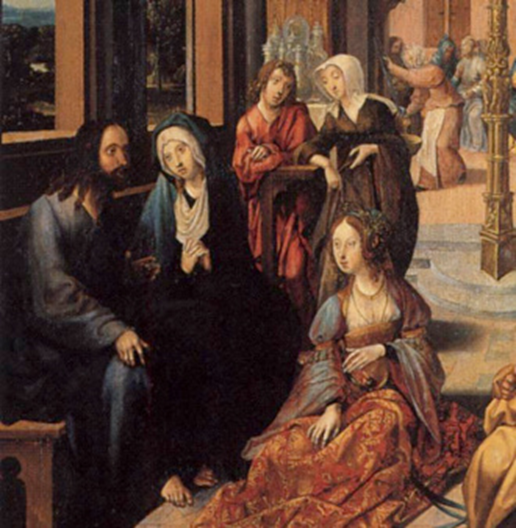 In the last weeks before his arrest, Jesus was doing what He said He was always doing – only what He sees His Father doing — and the world was doing what it was doing… some worshipped, some condemned, … some celebrated, some criticized, some paid attention to what Jesus was saying.. and even those who did were often confused.

We know the rest of the story… the next two weeks, the tensions built between opposing forces… those who loved and followed Jesus (some numbered among the leaders too) and those who wanted Him dead and gone….

So, today we know Who Jesus was, the Son of God, Prince of Peace, Mighty Counselor, … Our Savior, giving His life so we could live with Him.

This past week, we have remembered his suffering and death on the cross and now we move on into the next part of His story—to remember and learn from how He breathed the Spirit into His disciples, and poured out His spirit at Pentecost where He gave His disciples (and us) marching orders—we call it the Great Commission.

I sometimes wonder what my part is in the Great Commission; and my thoughts and prayers inevitably turn back to “what is Jesus doing?”  And when I remember what He was doing at the most difficult and pinnacle of His time on earth, I am reminded to do as He did.

Let us remember what He was doing during this very season, going about the work His father had given Him… as He said, doing only what He sees His father doing.

Most of us don’t know much about what each others’ daily lives are like, but like Jesus, some of us might have been honored …. and some had to push back against critics.  We may have engaged with criticism—ours or someone else’s.  We may have wept over the world that still rejects God’s provision for their Salvation.  We have most likely felt the tensions building over oppositional forces in our world—proxy wars – ultimately the forces of good and evil at work amongst us.

We may indeed have experienced the same ebb and flow that Jesus felt in his last days on earth.

But today, this very minute, here in our city, state, and country, Christians can let that all go into the Father’s hands and lift our Spirits to Him in worship.  And then, let us lean into Him more closely as we worship, as we remember who we are in Him, who we are to one another, the Body of Christ.

We can allow ourselves to be comforted and strengthened by the Holy Spirit today and every day as we worship, pray, and serve Him together.  And as we move out into our various corners of our own families and neighborhoods, and do what Jesus did—whatever the Father is telling us to do today.  We pay attention to what the Lord brings our way, who He might be asking us to serve, and then do what is good to do in His name.  In this way, whatever the situation calls for we will most peacefully follow Him, the Author and Finisher of our Faith.