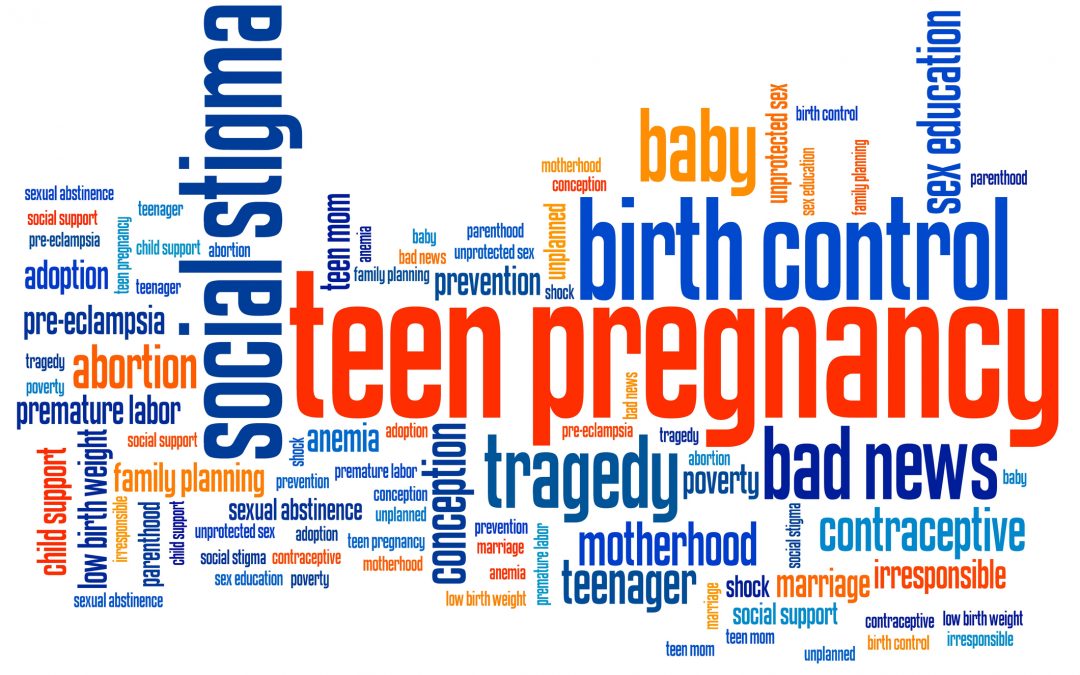 What do you do when the unexpected hits home?  Many years ago, after returning home from being out of town for a funeral, my 16-year old daughter and her boyfriend told us she was pregnant.  It was a conversation that we were not expecting to have. As time progressed we realized that somehow God had prepared the way ahead for my wife and I for the years to come. At the time, we were saddened and perhaps angry at the situation. Yet, we loved our daughter dearly.  I am not sure what we said initially, but I believe our daughter knew that we loved her and would be there for her, which is why she came to us.   We could see how her life would change and how our lives would change.  In God’s mercy, I don’t think our daughter yet understood many of the impacts this would have on her and our family.

Initially, we had to work through the new reality with her and her boyfriend. We did not let our daughter see her boyfriend for a while, as we needed to figure out appropriate boundaries and time to think clearly.  I met with our daughter’s boyfriend, as I wanted to get to know him. It was important for us to understand what some of his goals were and what plans he had for the future.  After a short time, my daughter ended the relationship with him. Gradually we began sharing the information with our pastor, her siblings, our parents, and friends.  It was difficult to share the news, but each of them stood with us and with our daughter. During her pregnancy she talked to us about options for her child. Should she choose to raise the child or put the child up for adoption?  I know there are good reasons for each of these choices.  My daughter chose to keep and raise her child.  We supported her completely all the while realizing that our lives would be changing as well.  At times my wife thought it was almost as though she were pregnant herself in terms of how it would impact our lives. I watched my daughter’s spiritual life with Jesus Christ grow during this time. She also grew emotionally and accepted more of the adult responsibilities that were in front of her.

She had her child a few days before her 17th birthday.  During the pregnancy she spent a lot of time studying about human and fetal development as well as early child development.  As she learned to be a mother, she also worked to complete her high school education and prepare for college.  She lived at home while she attended college, worked part-time, and cared for her son.

Now, after being more than 10 years down the road from that experience, I cannot imagine life without my grandchild. I am very proud of my daughter and the mother she has become. My wife and I provided support to our daughter, helped her raise her child, watched her fall in love with a man, and supported her when she got married.  It is challenging to give your daughter away to future son-in-law. It is even more challenging to hand a grandchild off to another man and allow him to become the father to your grandchild!

Before our daughter became pregnant I had a strong conviction recognizing that God creates life and that life begins at conception.  I struggled when she became pregnant as I knew life would be different for her as well as my wife and me.  However, we never questioned the life she now carried and purposed to help her be successful and secure with her child. I am thankful for how God has brought this great blessing to my life, my daughter’s life, in our family, and in my grandchild’s life.

Romans 8:28, says  “all things work together for good for those who love God, who are called according to his purpose.” (NET)  Are we willing to trust God with the hard times, believing that God will work them together for good? Are we willing to stand firmly on our convictions even when we know others will be able to see our faults and frailties?