On Steinem, Pussy Hats, and Liberation 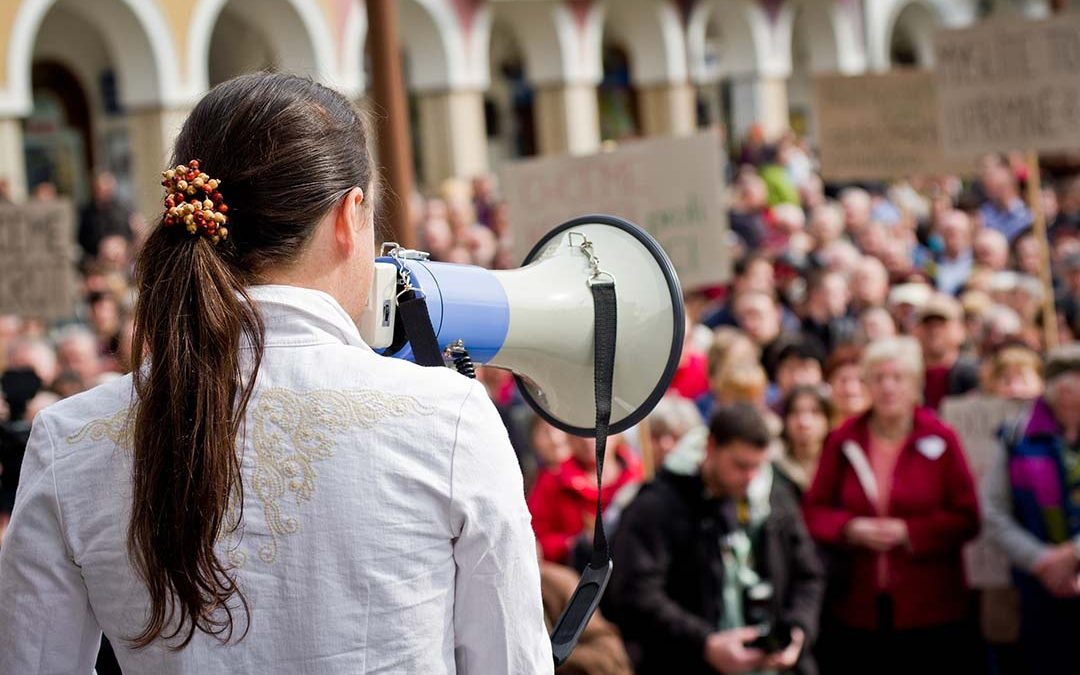 Gloria Steinem spoke at the Women’s March on January 21st; Germaine Greer did not. I took notice, because these two women were leaders in the Women’s Liberation movement after which I patterned my first few years of adulthood. When Steinem’s name comes up, I automatically think of Greer. From Steinem’s philosophy, I dabbled in the feminist notions that made me more assertive in my career. Greer was the role model from whom I adopted the attitudes and behaviors of her “sexually liberated woman” persona.

Steinem’s influence was short-lived, as I didn’t share the rage I found in the women’s movement. At an early women’s meeting, I remember thinking, and making a statement, I have often made since in a variety of contexts, “I don’t see how we can better ourselves as women by bashing men.” The anger and contempt of the rhetoric coming out of those early activists turned me off right away; I just couldn’t stomach it.

Greer’s influence was more seductive, however, and I fell for it hook, line, and sinker, as many of my friends did in those days.  It took multiple marriages and divorces to discover that rather than being liberated, I was instead captive to a lifestyle that just took more and more of me until I had almost nothing left.  (That is what brought me to Christ, a relationship so sweet, it deserves the ‘all of me’ I almost lost.)

As for the marchers in the recent Women’s March, I wish I could talk to those women in the pink hats carrying profane signs and warn them: “Count the cost; consider the unintended consequences you and your family may face down the road.”

I can still see in myself, (and my children and grandchildren), the ripple effects of negative consequences from how I spent my early years, a cost I would never have agreed to, had I known how high the price. And for the life of me, I can’t remember a single up-side from living life as I did.

What advice might I give, if they would listen?  I might have a few bullet points ready:

By the way, later in life, both Steinem and Greer walked back some of their assertions. Steinem wrote a book

called Moving Beyond Words, in which she talked  about the benefits of celibacy.  (When I heard that I was furious.) And now, Greer is blackballed from the movement she helped create because she said transwomen weren’t real women.  Well, she is in her 80s and still saying what she thinks.  I can at least admire her for that.

And I can pray… I am eager to pray; I pray urgently. For the light of Christ to open the eyes of men and women who seek fulfillment in ways that will lead them astray. Thank you, Lord, for being the light at the end of the blind alleys of my life; for showing me a new path that liberates for real.