Sexual Identity: Revisiting the 5 Pieces of the Puzzle Pt. 4 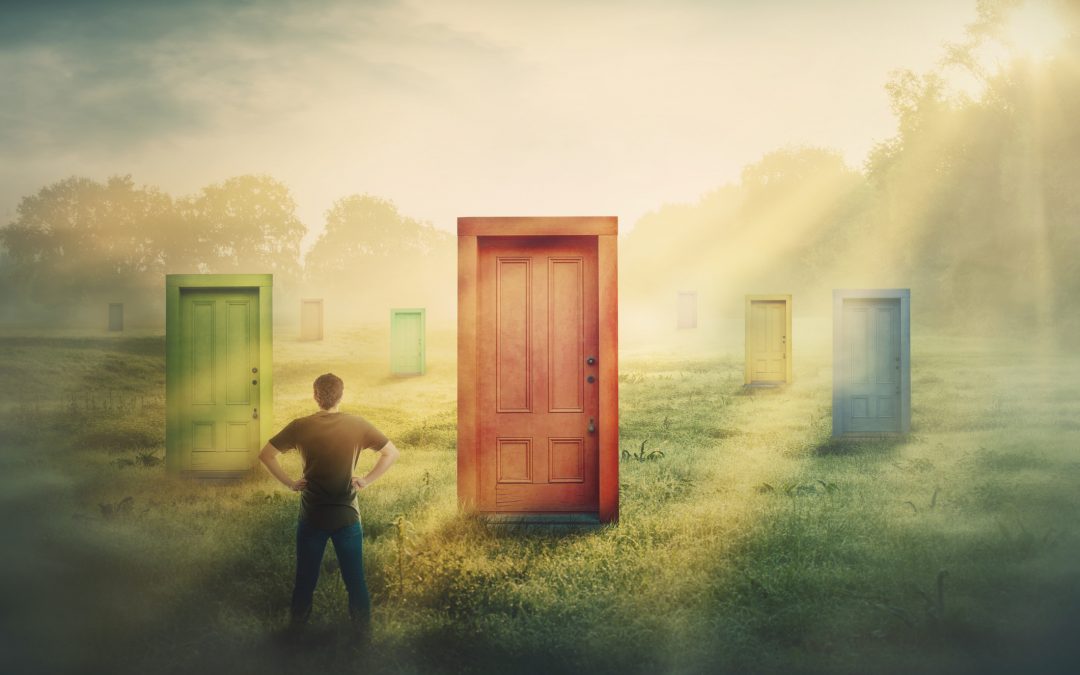 Labels—Should I Have One?  Which One?

Definition of a Sexual Identity Label: “A socio-cultural label that helps people communicate to others something about their sexual preferences (e.g. “gay”, “straight”, “bi”). It may be based upon a person’s sense of his or her biological sex (as male or female), gender identity (as masculine or feminine), direction and persistence of sexual attractions (sexual orientation), intentions and behaviors (what one intends and chooses to do with the attractions one experiences), and beliefs and values about sexual behavior.” Mark Yarhouse “Sexual Identity and the Christian,” via YouTube

In my last blog, we explored the various facets of sexual identity (see above) and how these might influence one’s identity. When it comes to attractions, behavior, gender identity and our bodies, we all wrestle with the complexities surrounding our sexuality. Add on our faith, relationship with God and theology and it gets even more complicated. I’ve personally wrestled with these various puzzle pieces of sexual identity. I struggled with my gender identity from an early age and my attractions were all over the map. I had crushes on a myriad of girls and guys through middle school. A friend had initiated a sexual experience with me at 14 and that was when the sexual identity question arose. Am I gay? That’s when the big question of identity came into play and whether or not to use a “label” to describe myself.

According to Dr. Yarhouse’s it’s all about communication. For those using sexual identity labels it is about communicating to the world something about one’s sexual preferences, but mostly what someone values. What am I giving weight in my sexual identity? Is it solely based on my attractions? Is it about sexual behavior? I’ve struggled with sexual addiction throughout my life—am I just an addict? Is my identity based biologically—being a man?

Then the big question—who does God say I am? Look at what one of my favorite scriptures from Colossians 3:3-4 says from the Passion translation: “Your crucifixion with Christ has severed the tie to this life, and now your true life is hidden away in God in Christ. And as Christ himself is seen for who he really is, who you really are will also be revealed, for you are now one with him in his glory!” This is where the journey of identity begins.

Who Am I? A Journey of Labels

“What is he—a homo?” Sadly, these were some of the first labels I heard in regards to myself. This was the response to my desire to be friends with a neighbor’s cousin that I had met. I was only in the 5th grade. We seemed to hit it off and so I asked my friend if they’d like to hang out sometime. I was confused (and incredibly disappointed) by his answer—what is a “homo” I thought? I had never heard that word before so I did a quick search in the dictionary (remember those). This caused me to be even more confused. What I was longing for was a best male friend not anything romantic or what little I knew about sexuality at the time. Many similar labels like “fag”, “sissy” and “queer” would haunt me during adolescence and the looming question, “Am I gay?”

Coming out at 21 would finally answer that question for me and I was ALL in. I was gay with a capital “G”, and I relished it. Without much forethought, I simply adopted all the values, views and causes of the LGBTQ community, splashed with some rainbows. My attractions carried most of the full weight of my identity. I had left Christianity behind several years before (though God never left me), but He graciously crashed back into my life. I was 25 then and now the exhausting question of identity was once again on the table.

There are many debates around same sex attraction and identity in Christian circles these days. Should someone use the term “same sex attracted” (SSA) or a letter from the LGBTQ acronym to describe themselves? I feel as though I can sympathize with both sides in some ways. I can use either depending on who I’m talking with or the situation—context can be a big factor. There was something that seemed very important to me at the time in my 20’s taking on a capital “G” gay identity. I felt liked it pushed against the shame I felt and was heaped on me throughout my adolescence. I wasn’t going to apologize anymore. It was a way of embracing the reality of what I was feeling. I can certainly empathize with those who take an identity label for these reasons—it feels like part of a developmental process.

That developmental process still continues. Over the years, I’m giving less weight to my attractions as the sole part of my identity. I would describe it these days as gay with a small “g”. As Dr. Yarhouse’s definition says, it’s a way of communicating about my experiences, I’m not ashamed but it’s not wholly who I am. And since it’s not solely who I am anymore, there are times when I’ll describe myself as “someone who experiences same sex attractions or feelings”. Though there are those who feel very strongly about either way to identify, I feel I can use them interchangeably. I respect the long, arduous journey to figure one’s self out and will respect how others choose to identify.

How we see ourselves is a big deal and not to be taken lightly, for it may influence a myriad of other decisions. As I said earlier, one of my favorite scriptures is Colossians 3:3-4. I will ultimately always say my only identity is “in Christ” and my true life is hidden in Him for which I’m grateful. Sometimes a sexual identity label can be helpful, and there are times it can be very limiting. We forget all the other wonderful parts of ourselves. It’s because of my union with Christ that I can truly enjoy all the various facets of how God created me. He’s created me with an artistic bent, a loudmouth extrovert and a little on the OCD side of things. Don’t forget we are all His “beloved”—now that’s a label to always embrace.