Scott’s Story: A Journey of Grace–All over the Map 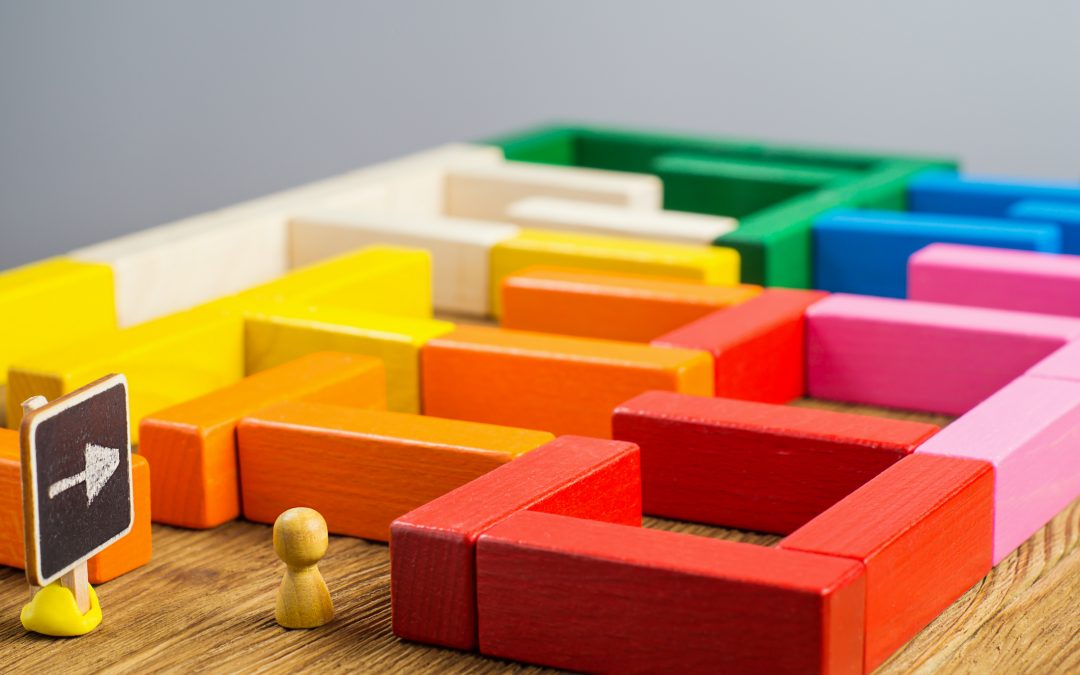 Twists and turns abounded early in my sexuality & faith journey. Around the age of 5, I started having experiences of gender dysphoria, mimicking mannerisms that seemed feminine and gravitating toward games most of the girls played. Let’s just say becoming the jump rope champion on the playground wasn’t earning many boyhood points at home or school. Neither did sometimes wishing I was a girl. When it came to developing crushes in 5th and 6th grade, even in the midst of all the gender confusion, I did have a few little girlfriends that I genuinely cared about and felt attracted to them. We’d sneak over to Mitzi Hall’s house and play spin the bottle or have “make out” parties after school. But, on the heels of those awkward puberty years, I noticed a rising attraction to several of the boys in my class.

During this bisexual season, I tried figuring out why I had these confusing feelings. My thinking was mostly done in isolation and silence, having no one safe with which to share. Not long into this exploration, my best guy friend at the time initiated a sexual experience with me. Though I was for longing for a close connection with someone, I wasn’t emotionally ready to handle the sexual aspect. I was only 14 at the time. We met secretly over the next couple of years; internally, I more and more embraced a gay identity.

To add another complicated turn on the journey, in High School I became a Christian, and my heart was opened up to the living presence of Jesus Christ. He knew me, loved me and died for my sins on the cross. It was an interesting time, being the tail end of the Jesus Movement which had been thriving for the last decade. Kids in my class were talking about being “saved” and were sharing the gospel throughout the hallways. With my new found faith and thrown into all sorts of gatherings and activities, I now belonged to something bigger than myself.

The peaceful well-being of finding my place lasted for what sadly felt like 30 seconds. Love for Jesus, community and busy Christian activities were all being overshadowed by strong and condemning messages about the gay community. For the first time I genuinely felt conflicted on a greater scale about my attractions. I doubted and feared God couldn’t love me. There didn’t seem to be a place in His kingdom, I surmised. So, upon graduation, with a diploma in my hand and a new sense of freedom, I left God, church and friends and went off in search of my “new life”.

I pursued it passionately and would not just “come out”…I exploded out. My parents were not thrilled by this news and for a season we avoided one another while living in the same city. I entered a gay club in 1985 and felt like I was finally home. Ten long years of silence and isolation were over—I literally kissed the ground. Soon, I developed a small group of good friends and adopted the social and political views to which most in the LGBT community subscribed, and I became an advocate. This peaceful well-being of finding my place lasted for what felt like 30 seconds…sadly again.

AIDS was prevalent in the gay community and men were dying quickly from the disease. This reality kept me from a lot of unsafe behavior. But sex wasn’t all I was looking for—a long-term, life time relationship with a man was what I wanted. Like many gay men with this sincere desire, it was easy to get caught up in the not so helpful trappings of navigating this community. Partying, addiction and club life were daily events. I started to wonder why everyone around me seemed to be happy and taking care of their lives—how had mine become so unmanageable? Although talking with my close gay friends frequently, I sensed the need for something deeper in the way of counsel.

Through an odd series of events, I struck up a friendship with a Christian man. Because of my painful background, I was wary of him and Christians in general. It was a relief to experience his kindness as we chatted. I did take the opportunity to share my story with him and waited tentatively for his reaction. He honestly admitted that we probably had differing views on the subject biblically, but also said that he wanted to know me. This surprised me and things got complicated. Could I be in a relationship with someone who believed differently?

We met weekly for lunch over several months. Thankfully the focus of our conversations was not about my sexuality but about the person of Jesus Christ. With every meeting, I’d leave realizing an uncomfortable major decision was looming on the horizon. Would I face Jesus again? One night I did pray and received Him back into my life. His intimate presence was back. In reading the bible, I saw passages with fresh eyes. This was wonderful, but what about my sexual orientation? I had repressed it for many years and then wholeheartedly embraced it—what do I do now? And what about my friends and boyfriend?–they’re probably not going to be thrilled with my conversion to Christianity. It was back to that old conflict between faith and sexuality.

God did speak into this place pretty quickly, not with angels or trumpets but in the simplest of ways. I was standing in my small apartment kitchen—cooking dinner and probably ruminating on all the ways my life was blowing up. In that moment a sudden revelation and peace hit me.

Much of my life had been about hiding, shame, anger and unmet longing—all the things that kept me running. It was exhausting. From God there came a sense that, there would never be any reason to leave or run from Him again. Accepted as I was, His grace flooded that tiny kitchen. Relief from the pressure also flooded in. There was space, time and freedom to figure out these huge complex parts of myself—no need for quick easy answers. This time God was part of the process.

Many things coincided during this season of freedom. I loved Jesus, but was not so ready to step foot in a church anytime soon—too scary. But I did start to explore several organizations with different perspectives on LGBTQ issues. Where Grace Abounds became a safe space for me as they had no agenda but offered a place for those in conflict with same sex attraction and faith. It gave me a place to figure things out and just “be”. A lot of things in my life were in need of repair. I struggled with addictions, damaging relating styles and one of the most important of these was reconciling with my family.

Is the grass greener on the other side?

Having worked on these issues and examined scripture from different perspectives, I came to some personal conclusions. I just simply became convinced that the act of sex belongs between a man and woman within marriage. I couldn’t make affirming theology work for me. This has since brought up many questions. I’ve had a lot of fluidity in my attractions—could I explore a relationship with a woman?

What would it look like to walk out life single and celibate? Singleness is an equal biblical vocation and calling alongside marriage. How can my relational status be a blessing and grace? How do I steward, manage and honor my legitimate emotional needs, longings and desires? So far, I’ve been walking out celibacy for many years and have learned numerous things. No one has it easy. Being married or single results in lots of benefits and blessings. They both come with a lot of hardship and struggle too—the grass is equally green on both sides.

I can’t walk this out alone.

Another important lesson: I can’t walk this out alone. I need a lot of support and community from others, and we all need God and His grace. His grace gave me space—even space to leave Him and His church and to live in the LGBTQ community. There was grace to explore His word on complex parts of ourselves from different perspectives. And grace to live relatively peacefully–congruent with my own personal convictions.

Over the years, my friends in conflict have landed all over this spectrum. Sadly, some have left the church. Others are getting married to same or opposite sex partners and others are living celibately. Others remain unable to move toward resolution in either direction. We have hard tearful conversations sometimes, but always put our love for God and each other first. I respect each of their journeys knowing that my own has taken me all over the map, including seasons of being stuck. I pray God will continue to guide all of us on His path of truth and grace.