Prone to Wander?  The Antidote per the Apostle Paul 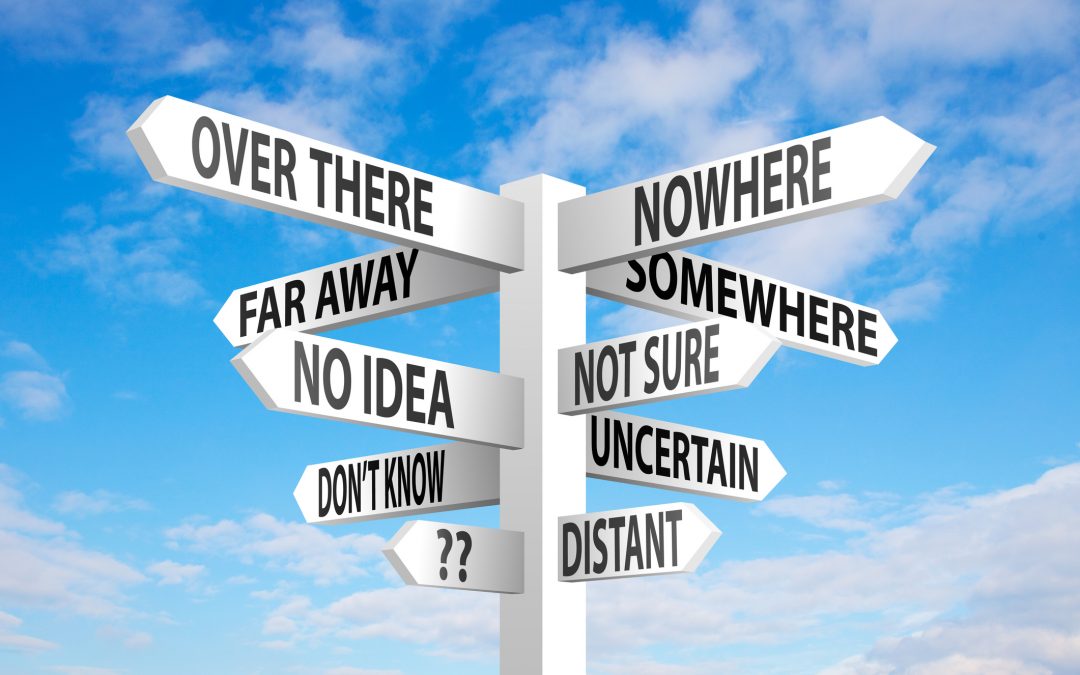 “Prone to wander, Lord I feel it, prone to leave the God I love……”

(Come Thou Fount of Every Blessing, hymn by Robert Robinson)

A familiar personal battle, one with which most of us can identify—the war within ourselves between two mutually exclusive motives and desires.  On the one hand, on one side of that battle, we want to do what is the truest and best, to do the righteous thing—we truly want all our decisions to be in alignment with God’s laws.

At the same time, on the other side of that battlefield in our hearts, we find as Paul says, “another law at work in me, waging war against the law of my mind and making me a prisoner of the law of sin at work within me” (Rom 7:23).  The pull on that front is the drive to immediately rectify perceived discomfort, or satisfy instant gratification of desire.  On this other hand we are wanting what will scratch the itch, or salve the wound, or relieve the pain most expeditiously with the least work or discomfort.

That verse was highlighted to me in 1978, during a time of great personal turmoil.  By then I was six years old as a Christian.  I was facing, (in God’s careful and kind timing), the consequences of my life’s choices, particularly in the lives of my children.  I was devastated.

A line in a Bob Dylan song popular at that time stuck out from the rest of the lyrics, as dark as the way I felt about my past and its repercussions.

“I fought with my twin, that enemy within,
’til both of us fell by the way
Horseplay and disease,
is killing me by degrees,
while the law looks the other way.”
(Bob Dylan, Where Are You Tonight? 1978)

A dark and hard truth to face.  …….Yes it really was awful; facing the truth often is hard, painful.  It would have been too hard, too much to bear except for. . . . well, except for the good news that came next.

Romans chapters 7 and 8 carried within them the full message of the gospel, the redemption, the antidote to my bent toward wandering away!

It was incredibly good news that, though the consequences my family was experiencing were real and I still had to deal with them,  (and sometimes still are to the third generation now),  there was good news none the less for we who were “in Christ Jesus there was no condemnation”, no permanent cancelling of me, no negation of who I was in Christ, … I was forgiven.  This then took me to the “school of the Spirit” of Andrew Murray fame, where I learned first about the authority of the people of God; and the Spiritual Warfare which was our job to do.

That was a wild journey for a while; approaches to spiritual warfare vary widely from one denomination to another, … and by the way, I loved the journey!  But I have landed on a solid place I think with the teaching of Neil Anderson (Bondage Breaker), and Richard Foster (Prayer), and from Jan De Hartog’s novel, (The Peaceable Kingdom), about how to fight the Lamb’s war with His weapons, in His way.

1 Cor 10:3-5:  For though we live in the world, we do not wage war as the world does. 4 The weapons we fight with are not the weapons of the world. On the contrary, they have divine power to demolish strongholds. 5 We demolish arguments and every pretension that sets itself up against the knowledge of God, and we take captive every thought to make it obedient to Christ.

Spiritual warfare, the antidote to the war within and without, is our job to do, but with weapons not like the world uses.  We are to pray, wielding the authority God gave us, in aligning our voices and intent with God’s purposes.

In a recent devotional moment I presented at Denver Friends Church, I shared some of my thoughts and led the congregation through a prayer intended to fight the fight.  This can be found here.

I suggest the blog reader do the same.  Let’s do that together, right now!  I would like you to pray with me today as you read aloud a prayer written by Richard Foster.  I have made no substantive changes, just adapted it to make it a corporate prayer.

In the strong name of Jesus Christ WE stand against the world, the flesh, and the devil.  WE resist every force that would seek to distract US from OUR center in God.  WE reject the distorted concepts and ideas that make sin plausible and desirable.  WE oppose every attempt to keep US from knowing full fellowship with God.

By the power of the Holy Spirit WE speak directly to the thoughts, emotions, and desires of OUR heart and command you to find your satisfaction in the infinite variety of God’s love rather than the bland diet of sin.  WE call upon the good, the true, and the beautiful to rise up within US and the evil to subside.  WE ask for an increase of righteousness, peace, and joy in the Holy Spirit.

By the authority of almighty God WE tear down Satan’s strongholds in OUR life, in the lives of those WE love, and in the society in which WE live.  WE take into OURselves the weapons of truth, righteousness, peace, salvation, the word of God, and prayer.  WE command every evil influence to leave; you have no right here and WE allow you no point of entry.  WE ask for an increase of faith, hope, and love so that, by the power of God, WE can be set on a hill, causing truth and justice to flourish.

These things WE pray for the sake of him who loved US and gave himself for US.    — Amen