The Problem of Sin

Before a church can effectively develop a strategy for dealing with the question of sexual orientation, they must first develop a more robust and comprehensive theology of sin. Most Christians (including church leaders) see sin simply as the breaking of a moral code. While true, this view is woefully inadequate both theologically and pastorally, and has led to both ineffective and destructive strategies in the way people are approached.

As a simple example, soon after I assumed the role of senior pastor at my church the elders became aware that there was a couple who was beginning the process of filing for divorce. When they brought it to my attention they were surprised that, not only was I aware of the situation, I had never informed the elders even though I had been working with the couple and had even helped them get into marriage counseling… all to no avail. The elders’ experience had taught them that people living in “sin” needed to be brought to the elders for proper “handling.” I informed them that, using that criteria, they had better get ready because the line would be blocks long. As we began to discuss the concept of sin, we agreed that sin alone was never the reason to bring a couple before the elders. After studying the Scriptures, we agreed that we would bring before the elders those whose sin was destructive to the unity of the church; namely if they were boasting about their sin, teaching doctrine against our statement of faith, or otherwise dividing the church. This discussion arose initially out of an inadequate view of sin.

As a result of this discussion, we surfaced the question of how our members conceived of God in relation to sin. Did they see God as a giant killjoy in the sky with a list of rules and regulations… an eye in the sky that brings swift punishment and destruction from above? Or… did they see God as the one true living God who created us for deep joy and identified (as sin) anything that would rob us of that joy? Sadly, most saw God from the first perspective! As we began to teach a healthier view of sin we addressed several key theological points to reorient the congregation.

First, at the most basic level sin is “missing the mark.” What mark? In the ancient Greek world sin was viewed as a serious offense against a deity. Offense for what? The answer to these questions will immediately shape a congregation’s view of sin and how to address it at a pastoral level. The key mark that we missed relates to our fundamental purpose in God’s sight. Genesis 1:26-28 (cf, Gen 2:15) informs us that our primary purpose for being created was to “rule over” creation. In other words, we are to work which will lead to the joy that God intended. We often take shortcuts and explain our purpose as glorifying God. This is true, but how does this happen? It happens when we fulfill our God-created purpose of taking care of creation, which includes each other. This is what brings us the greatest joy.

Paul, in Romans 1:18-32 (the famous passage used to highlight homosexuality) identifies our key sin as reversing the process. Rather than caring for and serving creation, humanity began to worship creation. We began to worship “birds and animals and reptiles” (Rom 1:23). Then we began to worship “created things” (Rom 1:25). We then ultimately began to worship our own bodies, rather than serve each other and God (Rom 1:26-27). At its core, this is idolatry. All sin can only be viewed in this context (Rom 1:28-32). Idolatry is simply worshiping something other than God.

Second, at a personal level sin should be viewed as an obstacle. An obstacle to what? If sin is an obstacle that implies that we are moving toward something and sin blocks that process. The biblical explanation is that we are being transformed into the image of Christ. These words are very familiar to Christians, but often with very little depth of understanding. What does this mean? At a practical level it means we are being transformed into the type of human seen and experienced in the Person of Christ… a true human. In other words, our human capacities are being restored. We are becoming more loving, gracious, generous, affectionate, sacrificial, servant-oriented, etc.

Sin stops this process. This should re-envision the way we view sin. For example, if a parent does not tell their young child that they cannot play in the street because they would get hurt, the child would still get hurt by going into the street. Therefore, it is an act of grace for the parent to tell the child the truth. It is no different with God. If God had not told us that alcoholism was a sin, it would still be destructive. Therefore, it is an act of grace that God let us know that alcoholism was sin. This is how personal sin should be viewed. It is not a list of rules, but rather the behaviors and thinking that move us from caring for creation and each other to idolatry—serving ourselves—all of which robs us of joy and is an affront to the one true living God. Therefore, the question we should be asking is not what sin is being committed, but what is the cost of the sin that a person has chosen and how is that sin impeding their movement toward Christ (true humanity).

Third, what does true redemption look like? Again, redemption is a word that is familiar to most Christians but with little understanding. At its core, redemption means being set free from an oppressive situation (the core meaning of the story of Ruth). How does sin oppress people? This is one of the key questions Paul addresses in Roman 5-8. Through idolatry, sin replaces the true joy of serving the one true living God with a false “joy” that comes from worshipping things and self. A redemptive process in a church necessarily means helping people see how their personal sin is robbing them of the true joy for which they were created.

I will address this process in a later blog, but for now understand that is involves incredible patience, understanding, and ultimately the wisdom and power of the Holy Spirit in the life of another person trapped in their sin. 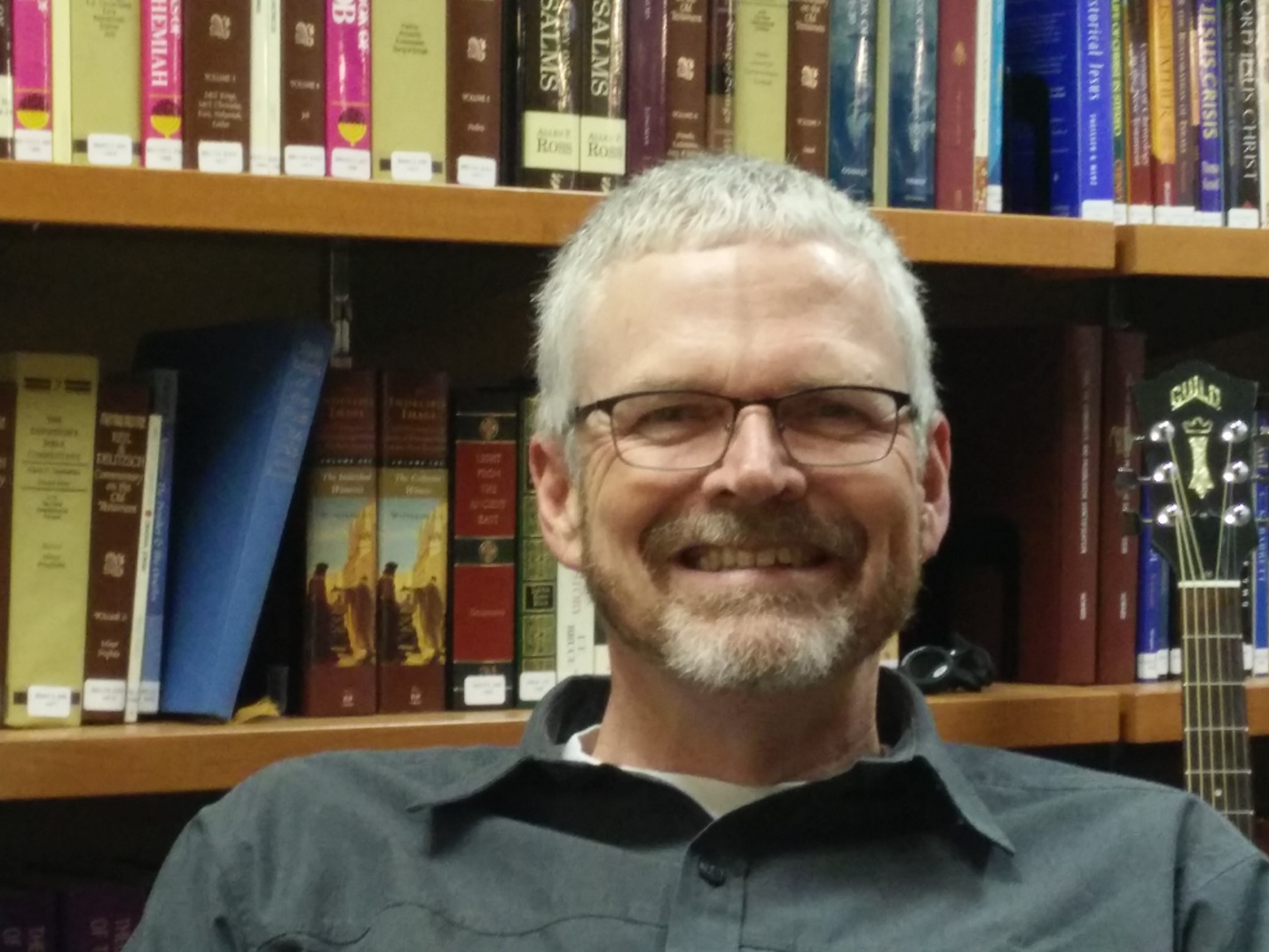 Jim and Nancy have been married since 1984. They have four children and ten grandchildren. Jim grew up in South Florida… a true beach bum! After high school he joined the US Navy’s nuclear program and was stationed in San Diego, CA where he met his first wife, Judy. She went to be with the Lord after they had been married 5 years from complications relating to Cystic Fibrosis. This left Jim with a 1 and 3 year old.

Jim and Nancy met at a nuclear plant in Colorado… how romantic is that? After getting married they had two children together. Jim attended Regis University where he completed a M.B.A. in Accounting and Finance. They then served together in Germany as missionaries. While in Germany, Jim discovered his gifting as a teacher and passion for being with people. Jim’s passion for teaching led him to international ministry where he annually teaches at schools in Nepal, India, and Mozambique. After Germany, they moved to Dallas, TX where Jim attended seminary and completed a Th.M. and Ph.D. in New Testament Studies.