A Pastor, Sex Addiction and No Place to Turn for Help 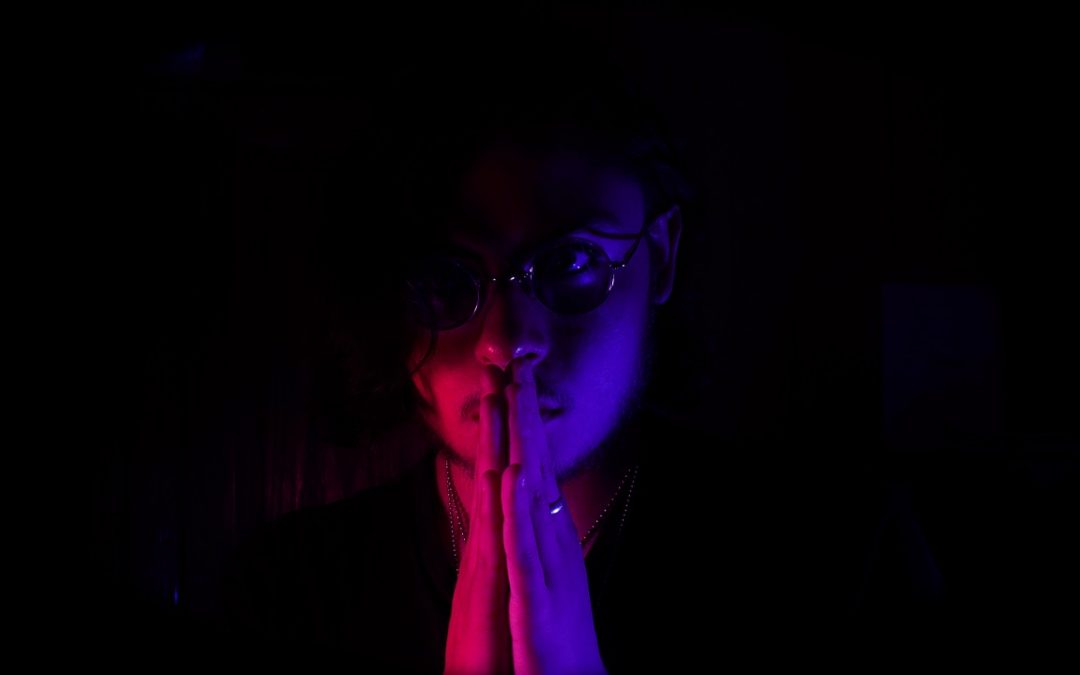 What is it like to be a sex addict? A number of years ago while serving as a youth pastor I led a group of middle school youth on a day of caving. We were a couple hundred feet below the surface of the earth crawling through caverns, wading through underground rivers, and sliding down muddy paths into largely unknown but beautiful parts of the world.

At one point, our guide gathered us all close together and said, “Turn off your headlamps and then wave your hand in front of your face.” One by one we switched off our lights. When the last beam vanished, the cave went black. Not night-time black. Pitch black. So black our equilibrium started to stutter. As I waved my hand in front of my face, not only could I not see it, I couldn’t sense its presence. It was a terrifying moment. Thankfully, it was only a moment as we quickly turned our headlamps back on.

That moment is the best way I know how to describe my life when sex addiction consumed me. I’d stumble around in the darkness desperately searching for something to ease a terror I couldn’t explain. When I was with a group of friends, there was a dark void of isolation. I lived in a time warp, and hours in front of a computer screen felt like minutes, and minutes of resisting temptation felt like hours. Money flowed from my pockets and disappeared in the darkness. Even movements that felt like progress usually drew me deeper and deeper into the cave. To pull an illusion from Lord of the Rings, sex addiction is the One Ring that captures your heart and soul. It can transform even the best of us from Smeagol into Gollum. If the addiction itself wasn’t enough, I bore the added burden of the title Pastor.

Oddly enough, in my case, both that title and my addiction were means of trying to satiate the same longing in my soul. My journey to Gollum began before I can remember. A deep sense of isolation that plagued me even as a child. A church with what I experienced as an abusively strong theology of depravity that denounced any sense of God’s image in me. Social isolation and incessant bullying throughout grade school. Crush after crush rejecting me as I pledged my love. I spent my childhood longing to die; wishing I had what I saw as the courage to kill myself.

My only sense of acceptance came when I would perform, be it at church, school, or on the road to becoming a 13-year old Eagle Scout. In time, that same longing for approval would lead me to the pulpit. But even when the affirmation came, it didn’t address me. It spoke to what I did. So, even as performance eased my shame in the moment, it ultimately added more fuel to a raging fire of worthlessness.

So there I was a pastor with a sex addiction, a man with two contrary means of coping with the same problem. I wanted to stop. Even before I ever got caught doing anything I wanted to stop. But I couldn’t. Accountability partners and software. Prayer. Bible study. Confessing my sins to God and begging to be healed. I did it all and I couldn’t stop. That’s the mark of an addict. An addiction is a neurological disorder identified by the compulsive engagement in a pleasing yet harmful behavior despite negative effects. Because my efforts focused on behavior modification, none of it worked. I just kept fumbling in the darkness clinging to my One Ring of addiction. It was precious to me.

I would like to say that walking into a prostitution sting in 2010 brought an end to my behavior. At the time it felt like a flood of light sweeping through my cave. Instead, it was just the beginning of a long stumbling journey towards recovery. It’s a road I’m still on today. I spent over three decades miswiring my brain through addictive behaviors. That’s over thirty years of numbing my emotions, destroying my ability to empathize, and making genuine relationships impossible. It takes time to undo that much damage. But I’m on that road. I’m falling into God, discovering my emotions, purposefully receiving love and acceptance, and practicing vulnerability. Most of all, I’m finding new life in the process.

If you’re a pastor struggling with sex addiction, I’ve been there, and I’d like to help. I know the fear and the shame, but I also know there is hope. Find out more at http://findingtractioncourse.com or send me a message http://joeburnham.com/contact.