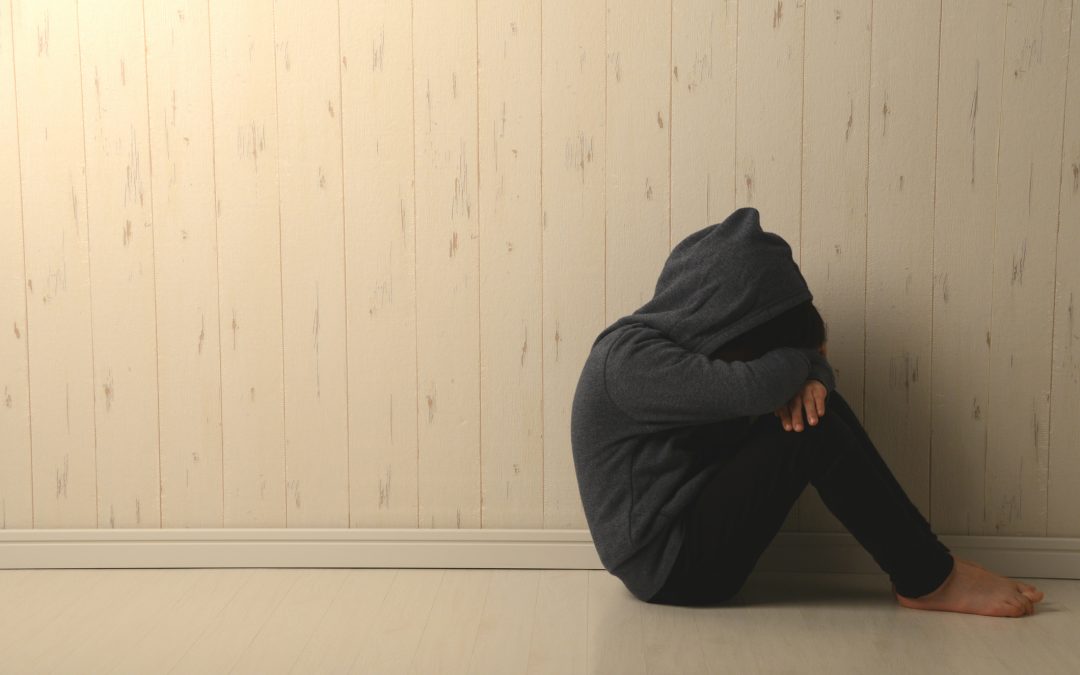 In my last blog I described what it was like growing up struggling with issues around gender and sexual identity. What is still heartbreaking to me about this is I was navigating these complex issues mostly on my own. I was too fearful about what would happen if I disclosed these feelings to anyone, including my family. Being a teenager is hard enough, but adding these issues can make it even more difficult. I also discussed how LGBTQ+ youth can encounter various wounds at home, school and church because of these feelings. What are some of the results of these woundings?  What can influence the choices of a gay or transgender adolescent?

Many LGBTQ+ youth struggle with depression or general anxiety disorder. According to the National Alliance on Mental Illness (NAMI) “LGBTQ teens are six times more likely to experience symptoms of depression than the general population. Additionally, LGBTQ youth struggle in coming out to family members, friends, classmates and teachers. It is especially difficult for those that are not accepting of the LGBTQ community. Early intervention, comprehensive treatment and family support are the key to helping LGBTQ youth recover from a mental health condition.”

The lack of family acceptance can also lead LGBTQ+ youth into the streets.  This can be by either running away or being forced out of the home. There is a research study done by Chapin Hall at the University of Chicago which was also published in the Journal of Adolescent Health. It says LGBTQ+ youth are a 120% more likely to experience homelessness than their straight peers. They most likely will be out of the house before their 18th birthday and a quarter will be homeless before they turn 16. Less than 10% of teenagers identify as LGBTQ+ but 40% of homeless youth do identify.

According to the GLSEN School Climate Survey (2015), about 85% of LGBTQ+ youth faced verbal harassment. About 27% face physical harassment and 13% actually experienced physical assault.  It’s not surprising these kind of stressors increase the risk of substance abuse for LGBTQ+ youth to cope with these challenges. Some studies show that gay, bi and trans youth are 2-4 times more likely to abuse drugs and alcohol. According to the Centers for Disease Control and Prevention: “A complex combination of factors can impact youth health outcomes. LGB youth are at greater risk for depression, suicide, substance use, and sexual behaviors that can place them at increased risk for HIV and other sexually transmitted diseases (STDs). In 2014, young gay and bisexual men accounted for 8 out of 10 HIV diagnoses among youth.”

These are definitely depressing statistics. I know personally the pain that can be inflicted verbally, physically, emotionally and spiritually just because of having these feelings. It continues to be a long road towards healing. I’m also amazed at the resiliency that God has instilled in us to weather these painful storms. We all have the choice to deal with our pain in healthy and non-destructive ways. That’s each person’s responsibility. But the fact remains, any kind of abuse is unacceptable in God’s eyes. How can we as the Body of Christ bring help and healing in this area?  How can we be part of the solution instead of the ongoing horrific problem?  In my next blog we’ll discuss how we can help youth and families that are experiencing these difficulties.