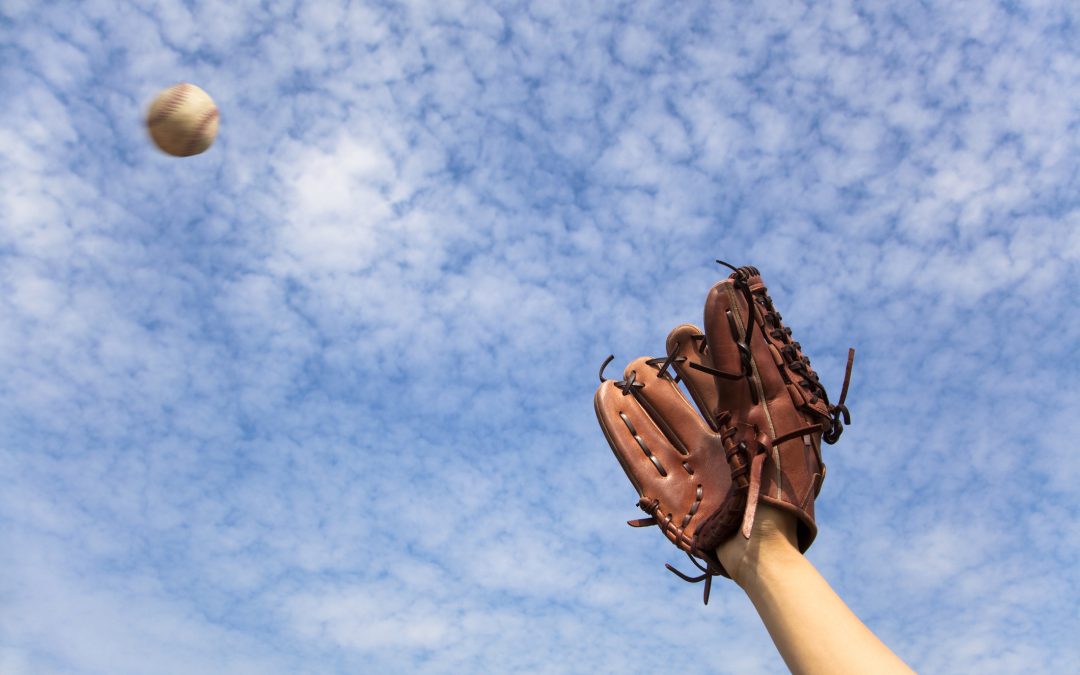 The casually dressed man stood on the manicured eighteenth green of the PGA Senior Professional Championships at West Palm Beach. He stood fifty feet from the pin, determined to get to the hole in two strokes, tie for the lead, and force sudden death.  He walked toward the hole, picked up a pine needle off the green, talked with his caddie, and positioned himself for the putt. The crowd watched in breathless silence. He let loose with a strong steady stroke. By the time the ball went thirty feet, it appeared it would make a serious run for the hole. The crowd readied itself for a moan at the near miss and polite applause for the valiant attempt. But the ball headed straight for the hole and wavered on the lip like a basketball on the rim.

Suddenly it fell into the cup. The champion dropped to his knees, looked upward, and extended both hands in exultation. The roar from the crowd ripped like thunder. People applauded at the wonder of the achievement, at the excellence of the man, at the magic of the moment. They would tell this story for years to come. They were there, in the presence of the master (Randy Alcorn, 2008, Dominion, pp 325-326).

Most of us could probably recall such moments.  An early one for me was when I was nine years old and the last picked for the neighborhood, sand-lot baseball game.  In right field, I hoped a fly ball wouldn’t come to me.  Then it did, and I, with eyes glued on the ball, stuck my mitt up in the air. WHACK, I pulled my hand down and there was the ball, in my mitt.  It was a miracle, I had caught it!  The whole team whooped and hollered. I went from fill-in to hero in one unlikely happening.  The euphoric feeling still washes over me when I remember that moment.

I have come to believe that, though most of us are not aware of it, each of these experiences is “just a taste, just a faint shadow of something for which we were made” (Alcorn, Dominion, p. 326).  Every time we have an ultimate moment, which some have called “experiencing Optimum Flow,” I believe with Alcorn that we “stand on the periphery of boundless praise and energy” (Ibid.).

Too Few and Far Between

It’s a sad state of affairs that I see those moments as exceptions to the rule of my life, when I suspect that they are actually glimpses of what I was created for.  I believe that we were designed to experience ecstasy, and occasionally we get a taste of it.

We are created for that optimum experience in worship, I believe. I also think that the occasional glimpse of the shadow of something we were designed for is what C.S. Lewis was referring to in several of his writings, when he talked of a world called the “Shadowlands.” I have come to understand a bit what he might mean. It is like the words to a worship chorus, “when the things that surround become shadows in the light of You.”¹

When we believe in God, seek him actively, then, “the things of earth will grow strangely dim, in the light of His glory and grace.”²

Coming out of the shadows and into His glorious light, reaching for the real thing, is a simple process—no mystery.  Among other activities designed to help, pursuing God involves talking with Him sooner and sooner about more and more of your cares and concerns.

I think I will recommit to doing just that.  Will you join me?

(Note:  I have a handout that I prepared for a talk I do on this topic, called Learning to Worship. It lists the key elements of learning to worship and some resources that have been helpful to me.  I am glad to send it if you email us at info@wheregraceabounds.org.)