Life Is Difficult—So How Shall We Live? 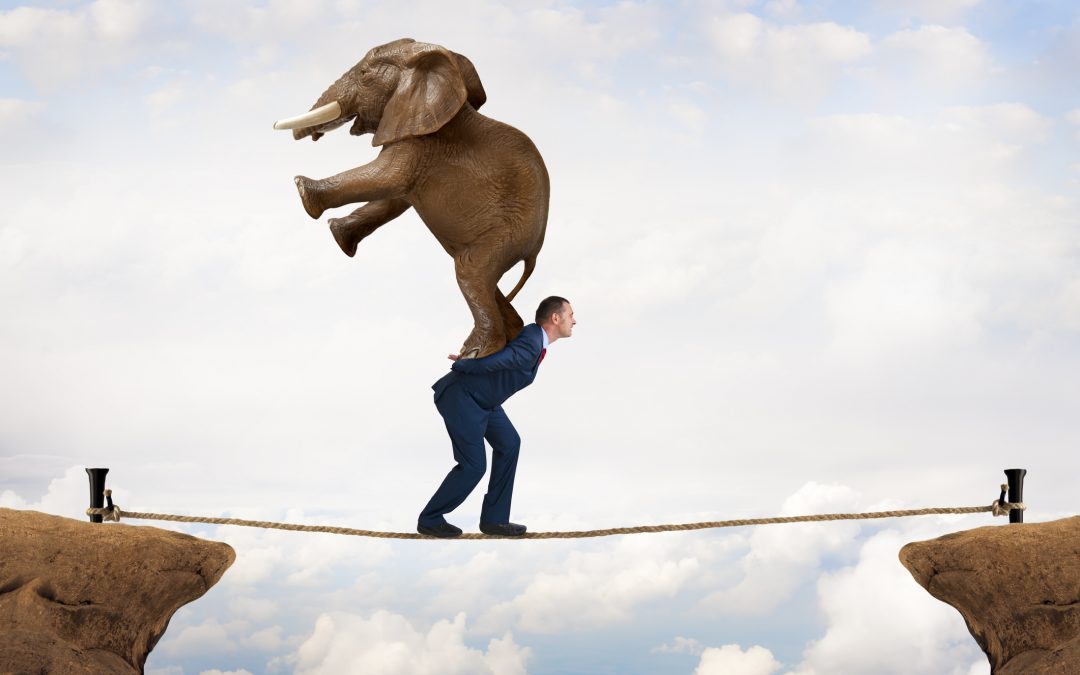 Note: Part 2 of Mary’s series “The Sibling Effect” will be coming in a few weeks.

At first glance, the first line of The Road Less Traveled wasn’t telling me anything I didn’t know.  But as I continued to read, I realized this book was going to challenge a bedrock belief upon which I had leaned my whole life for hope, support, and encouragement to keep going when things were hard.

Until 1978, (by then I was a thirty-something with a career, marriage and children), I had believed that life’s difficulties were an aberration, a temporary setback on the path to eventual mastery of life’s challenges—surely that mastery was just around the corner.  But as I continued to read, I  was increasingly troubled, yet also intrigued, by M. Scott Peck’s ideas.

Troubled because I sensed my entire way of motivating myself getting shaky.  Intrigued because I had already been fighting against a growing disillusionment with my way of coping with life’s difficulties.

Scott Peck wasn’t encouraging his readers to “hang in there” and all would be well.  He wasn’t saying life is difficult sometimes but that you will learn to master those difficulties and one day life wouldn’t be so difficult. He was actually saying “life is difficult” and it would likely always be so.

Bad news.   But once the wave of disappointment washed over me, a peaceful acceptance took its place.  Peck’s well-reasoned rationale was important in the process of trading what I now knew was a lie for the truth.  But a more influential source had already done the work of plowing my heart, sowing seeds of truth.  In the gospel of John, chapter sixteen, the thirty third verse, we read, “I have told you these things, so that in me you may have peace. In this world you will have trouble. But take heart! I have overcome the world.”

Ok, if life is difficult, then let me recalibrate my approach to living life, I thought.  Two decisions I made during that season that have taken root and born much fruit in my life.  I will share them without comment.  Try them on for size.  What have you got to lose except a false belief or two?

I never again want to make another decision without God.  In all things, I will seek His counsel. I will read His word, pursue His principles, pray for His guidance.  And I will obey Him.

When God and I disagree, I am the one who is wrong.  I will look immediately for the fallacy in my own thinking and trade it in for His truth.  I will wait on Him to show me the truth; when He shows it, I will walk His path with Him.