LGBTQ+—Caring for the People Behind the Letters: (Part 4 of 4) Those Who Have Been Wounded and Leave or Change their Faith 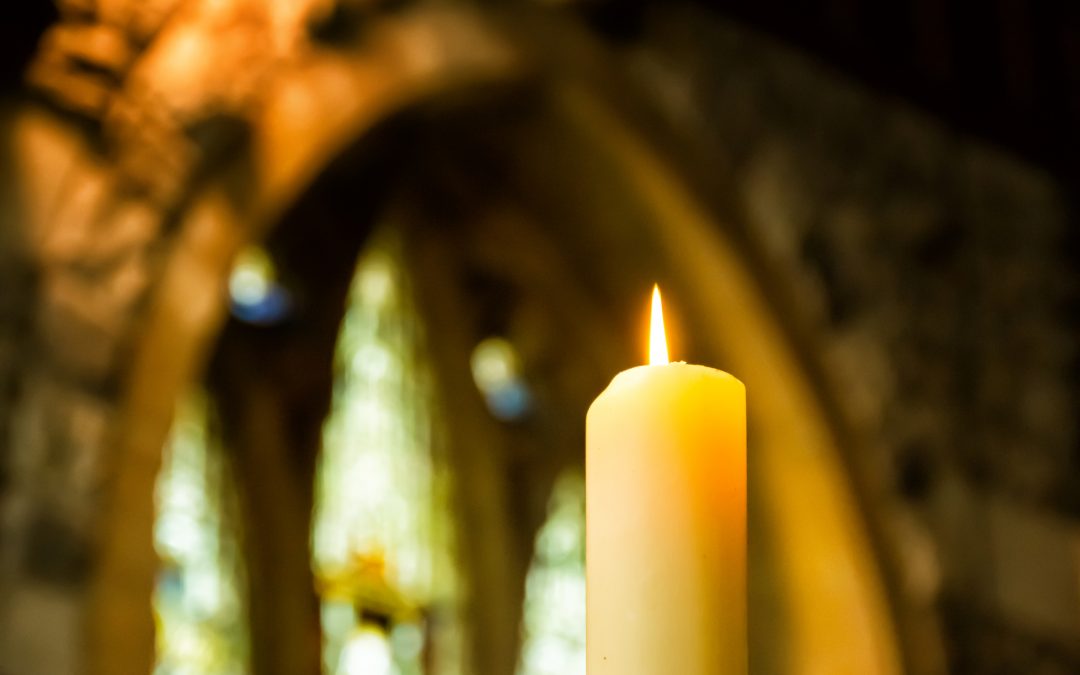 There are many different ways men and women navigate attractions towards the same gender. As people come to conclusions about their desires, this can influence how they view themselves and their sexual identity. One’s faith and relationship with God can also be a contributing (and messy) factor. An outcome might mean adopting a certain sexual identity label (ie-gay, lesbian, bisexual, gay Christian, etc). When asked how the church can love the LGBTQ+ community better, I usually begin by describing different groups of people:

With the diverse ways people live this out, the way we journey and pastorally care for them should be nuanced.

A miraculous thing occurred when I was seventeen. I came to believe Jesus knew me, loved me and had died on the cross for my sins and redemption. Some girls in my high school were walking around the halls preaching the gospel. I heard, believed and encountered the living presence of God-(yes, it was that dramatic!). There was a God, I had always understood—I just didn’t know that He was a personal, relational God. On the heels of all this “good news” I was suddenly thrown into a tremendous conflict. After experiencing same-sex attraction to boys in my class since I was twelve (puberty). I also had already experimented sexually with a friend—we were both fourteen at the time. Add on top of this… some rebellious teen smoking, drinking and drug use. You can understand the clash between my attractions, behavior and new found faith.

Meanwhile, I was attending studies and learning about the Bible. I had a new church and belonged to a very busy youth group.  For the first time, I felt a sense of belonging to something bigger than myself. Unfortunately, this sense of belonging didn’t last very long.  My sincere love for Jesus and busy Christian activities were all being overshadowed by condemning messages about homosexuality. I listened attentively to sermons that described homosexuality as an “abomination to God” and “a perversion.”

According to pastors and my new friends, there seemed to be little hope for a homosexual person to get near heaven. The theological messages I received offered little forgiveness and virtually zero grace. I began to doubt God’s love for me. Eventually I would leave Jesus, my faith and Christian friends. In anger and desperation, I embraced a gay identity and tried to find my place in the Gay Community.

Sadly, I know far too many friends who have left their faith as a way of resolving these conflicts.  So let’s unpack the pastoral question.

Those who have been wounded and leave or change their faith:

“How do we bring healing, support, forgiveness and care to those who have been wounded by God’s people?”

Be a Safe Person

We’ve all encountered (or we ourselves have been occasionally) an unsafe person, sadly even in the Body of Christ. Unsafe people can be critical, dogmatic, pharisaical and self-righteous. LGBTQ+ people who have been wounded by the church need someone who is safe—but what does that look like? Safe people meet us exactly where we are, allowing us to  just be ourselves when they are around. Be transparent; admit your own struggles and flaws when appropriate. We all have relational “battle scars” that unfortunately have happened in God’s family. Share how are you are continuing to work through your own wounds. Safe people are compassionate, truthful and humble, but mainly empathetic. They take time to put themselves in someone else’s shoes.

Validate Their Story and Anger

A lot of LGBTQ+ people raised in the church feel misunderstood or have been rejected by their families or congregations. They may have heard that theologically they are condemned or an abomination simply for their same sex desires. It’s not a huge surprise the anger they feel due to this deep wounding. It’s also not a surprise they seek out the LGBTQ+ community for a sense of belonging and acceptance. Expect it to be messy and possibly volatile. Put empathy into action—rather than fixing, spend some time just listening to their story. Acknowledge the anger—remember it’s a secondary emotion, just underneath the surface is a well of pain that is legitimate.

Apologize on behalf of Jesus and His Church

I remember carrying a lot of anger and bitterness towards my parents for the ways they reacted to my own issues. I carried this burden for years. One day, my father merely acknowledged how poorly he had treated me and sincerely apologized. It was amazing how this modest confession lifted a lot of the heavy bitterness. Be that healing presence. Step in and apologize on behalf of Christ and His church. God’s heart beats with forgiveness and reconciliation, not punishing, shameful exclusion. Sometimes just recognizing and validating someone’s painful experience, affirming this isn’t God’s heart can go a long way.

Finally, and this is the most important thing: BE PATIENT. In Luke 15, Jesus tells a parable that describes how deep the Father’s love is for His children. As we know in the story, the younger son comes to his father demanding his share of the inheritance. The implication is he wishes his father were dead—as if that’s not rejecting at all. Did you ever wonder what caused the son’s reaction? Well, off he stomps to blow it all in “foreign lands” leaving the father at home to simply wait. It’s difficult to watch friends or family come to different conclusions or to make decisions that heap pain on us. And we are left in its wake to wait.

In the parable, we don’t know how long the father waited for his son to return. Sounds like a long time though. But it is not a passive waiting. We can take the father as our model. Remember our own prodigal seasons when we were away and an enemy of the cross. We keep watch, we wait and we especially pray. And we don’t wait with an “I told you so” ready on our lips upon their return. We get ready for a celebration—God’s heart is very close and near to the prodigal. Remember, it’s God’s kindness that leads to repentance. A good thing is to always keep that in mind.

A staff member since June of 1992, Scott is a key player in the WGA discipleship ministry. He plans, organizes, and implements every aspect of the Thursday night support group. In addition to public speaking, counseling group participants and training leaders, Scott maintains personal contact with many group members, and it is to Scott’s credit that many group members feel personally welcomed, cared for and loved.