Lesbian divorcee in child custody rights battle—I am praying for the people behind the issue. 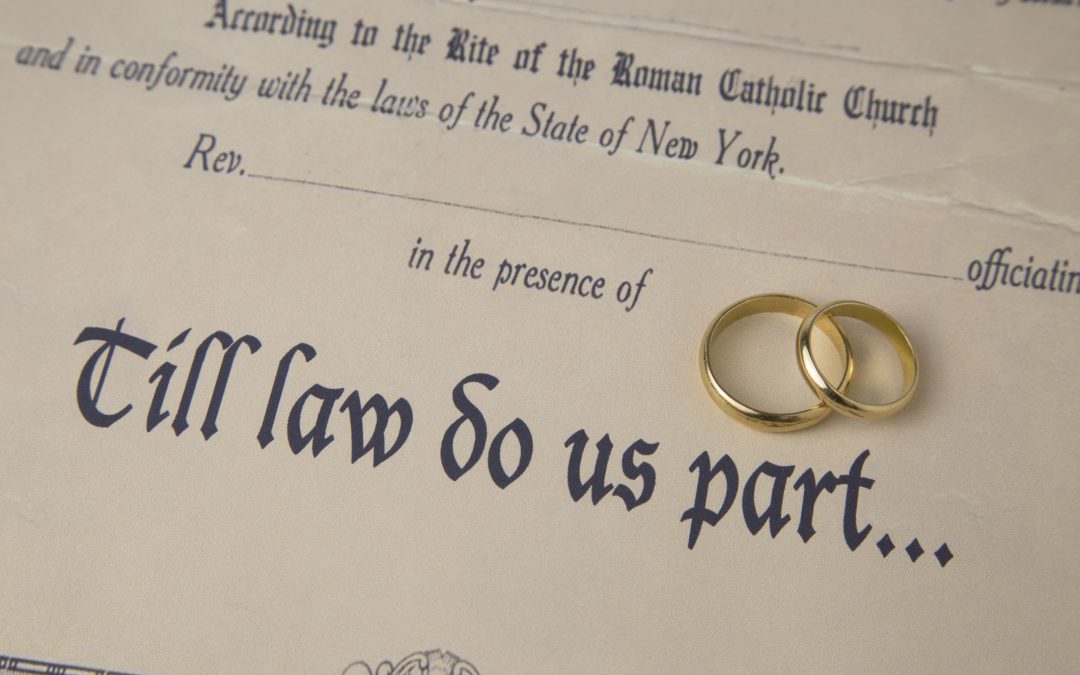 Daily it seems, the headlines inform us of the latest controversies—the current court battles with plaintiff and defendants seated in front of judges, yearning for vindication and victory, and fearing condemnation and defeat.  Then add to the mix the intense media attention that circumscribes the most salacious or controversial conflicts, and we have all the elements of a sports event—but without any real winners.  My heart cries out on their behalf, “O Lord, have mercy; show me how to pray for these in such pain.

Case in point:  In the news for several months now, has been the divorce and parental rights case of Sabrina Renae Witt vs. Erica Christine Witt.   One reporter describes this case as the one where “two women whose marriage fell apart” and “became not just a private family matter but one where state officials repeatedly butted in.”

This morning on USA Today’s front page, we see a photo of Erica Witt wiping away tears as her attorneys busy themselves with their notes.  Her wife, Sabrina, who was not in the courtroom, is the biological mother of a child conceived while they were married (through insemination from an anonymous donor).  Erica and Sabrina are now divorced and at odds over whether Erica has legal parental rights.  The judge initially agreed with Sabrina, then reversed his opinion and has now said that Erica not only has parental rights, but is in fact, the “husband” in the relationship and is entitled to all the rights that belong to fathers in divorce custody cases.  “Stripping away gender from the label of husband, Judge McMillan said Erica Witt was a legal father with legal rights to see her daughter. She also has to pay child support.  Erica Witt is a legal parent of the parties’ minor child,” McMillan wrote.”

Prayer for those affected by divorce

Those of us who know the overwhelming feelings of humiliation and defeat when your marriage has ended, can we pray for these women with heartfelt prayers like, “O Lord, you are the God of all Comfort, please bring tangible comfort to Erica and Sabrina.  Protect them from the enemy whose intent is to sow even further dissension and hostility.  Send your truth and grace to them through Your people who know them.

A prayer for parents

Those of us who know the challenges of parenting after divorce, can we pray in spirit and in truth, “Lord. make yourself real to Erica and Sabrina; bring healing, resolution of conflict, and vision for parenting with Your wisdom and in peace.  Send your people to them as Paracletes, with attitudes infused with Your love to walk alongside them and help them.

A prayer for the children of divorce

Those of us who know what it is to be raised by divorced parents, or who know what it is to be raised by parents still married but at odds with each other, can we pray for healing for, “Little Girl Witt.  Father you know her name; you know her down to every detail, to the number of hairs on her head.  Lord, we ask that you meet the needs of that little girl, her needs now, and those that will come as she grows.  Surround her Lord, with women and men who love her and will pray for her.  May her parents and other caregivers be filled with joy at the very sight of her and instinctively “train her up in the way she should go.”  May Little Girl Witt know what it is to be loved well.

A prayer for those who are exploited

Those of us who know what it is to have the deepest wounds of our hearts **exploited or used as a visual aid to make a theological point or a doctrinal statement, or win a court case, may we draw on the healing you have wrought from our own pain and disillusionment and pray, “O Lord, protect Erica and Sabrina and Little Girl Witt from coming to false conclusions about You, find a way to show them Your heart, Your mind.  Open their eyes so that they may come to know your plans for their future, plans for good and not to harm them. And may they discover your promise that they can know Your goodness in the land of the living.”

**A word to the attorneys, the activists, the judges and juries, the Christian pastors and leaders everywhere who struggle with standing up for the Truth (and yes truth must not be compromised), who yearn for people to know Grace (which must also not be compromised), I pray for you, too.  The Lord is delighted with your passionate commitment to Truth and Grace.  Just remember that the Lord’s approach is never to “break a bruised reed”, or “snuff out a smoldering wick.”  As leaders and under-shepherds of the people God loves, may we have the full measure of his Grace and Truth in all our interactions with them.