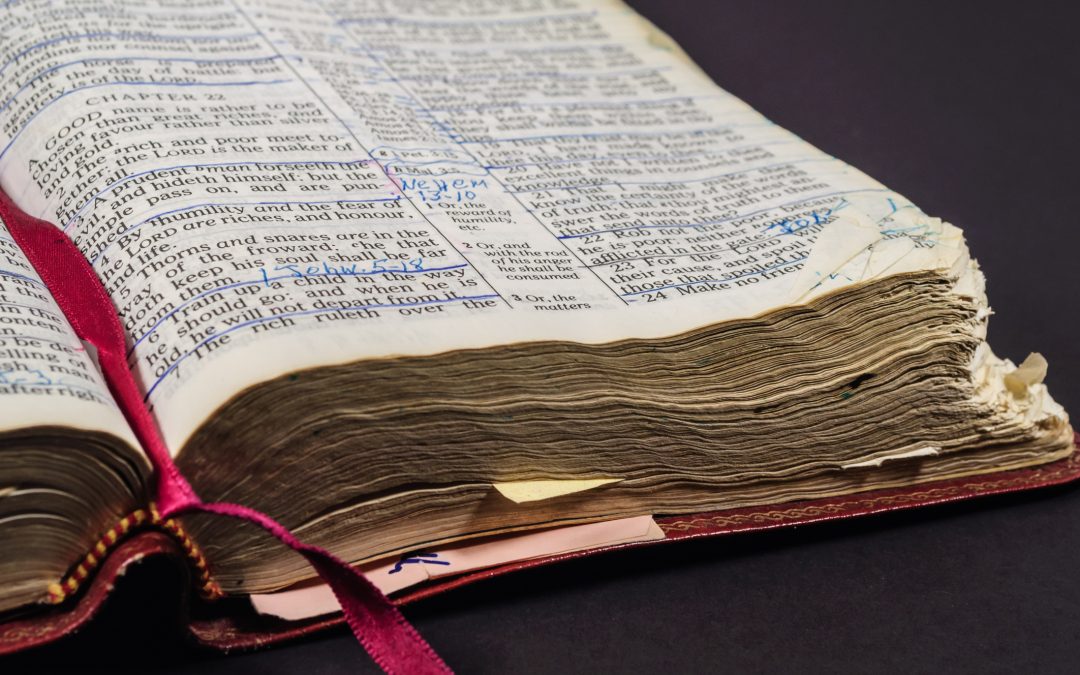 Watching the final Kavanaugh hearing was a miserable, wretched experience.  Laid up with a broken foot with too much time on my hands, and motivated by a fascination I couldn’t ignore, like not being able to turn your eyes away from a tragic accident, I ended up watching the whole thing.

I listened carefully to all the questions, attending to blatantly biased queries or seemingly objective ones alike.  I focused on both words and body language during answers from Blasey-Ford and Kavanaugh.  Their responses ebbed and flowed between what came across to me as seemingly scripted, prepared remarks and at other times spontaneous and raw.

Secondary to the testimony of the two principals, the steady chatter of news commentators competed for my attention as the hours passed.  One set of pundits spun one direction while another spun the opposite as I flipped between channels.

As I said, it was a miserable, wretched experience.  I don’t regret that I watched.  It has made me more convinced than ever that the truth and the whole truth can be found only in one place—in Him Who Is Truth Itself. And it has renewed my focus on prayer for our country and its leaders, our national, state and local governments, the culture within which our children are growing up.

There is one very important conviction that has been forming in me since turning my heart to the Lord in 1972. The Bible is the great conveyor of God’s truth, (Hebrews 4:12) and I can trust the principles I find there (as discerned, explained, confirmed and applied by the Holy Spirit at work within the hearts and minds of His people.) (John 16:13)  I am so grateful that God has “written the truth” upon our hearts. (Romans 2 and Hebrews 10). [i]

So, I am not left to myself.  I am not at the mercy of incomplete testimony, or pundits’ analyses.  When confronted with the need to make a judgement on what is true and what is right, between what is false and what is wrong, I take my miserable and wretched experiences directly to the Lord for His comfort and His provision, for His perspective, His solutions in His way and in His time.

For example, I find myself turning to the Biblical story of Solomon who was known for his wisdom in judging the people of God.  In 1 Kings 3:6-11, we read how Solomon prayed in humility confessing his inadequacy in the task before him.  He asked for wisdom in his role as judge over the people.  God was pleased by Solomon’s request and gave him not only the gift of wisdom, but promised him great riches and fame as well.

Just a few verses later, we read of a case Solomon faced that seems as difficult as any that would face a judge today.  Two women had each given birth to a live baby.  One rolled over on hers and it died.  She then placed the dead baby next to the other mother as she was sleeping and took the live one for her own.  Both women went before Solomon, each claiming the live baby was hers.  The truth could not be independently verified.   Solomon’s decision went outside the proverbial box, exposed the women’s hearts and the true mother was revealed.

So, when I don’t know how to pray for my country and its leaders, when I don’t know what to do or even how to vote sometimes,  I turn to the Lord and ask for Wisdom, Truth, Guidance, Direction, Hope, Comfort, Peace, …. whatever I need.  After all, He is already all these things and has promised He will be all this to us, as well as our Saviour.

Lord, may I be one who comes to you sooner and sooner with the misery and wretchedness in our world.  Lift my eyes to You who are the only wise judge and the Lifter of our heads, the Encourager of our deep hearts.

[i] For helpful thoughts on these passages from John Piper, go to https://www.desiringgod.org/interviews/how-is-the-law-written-on-every-heart.

Mary is one of the founders of Where Grace Abounds and served as Executive Director from its inception on July, 1986 through March 31st, 2007.  She speaks and teaches at churches and conferences across the country. Mary has also served on several boards of non-profit organizations, is a conference speaker on a variety of topics that include: Intimacy with God, Healthy Sexuality, and leadership development.  She currently serves in leadership in her denomination. Mary’s favorite ministry roles are discipleship counseling, group facilitation, and leadership development. Mary often characterizes herself as “a seeker of Truth” and has a long-standing fascination with human behavior and motiviation.  Her education consists of lay and discipleship counseling, indepentent study about the integration of psychology and theology, counseling and human sexuality. She also holds a BS in Human Services and an MA in Psychology from Regis University. Mary attends a Friends (Quaker) Church.