Jesus: Full of Grace and Truth. Can we be too? 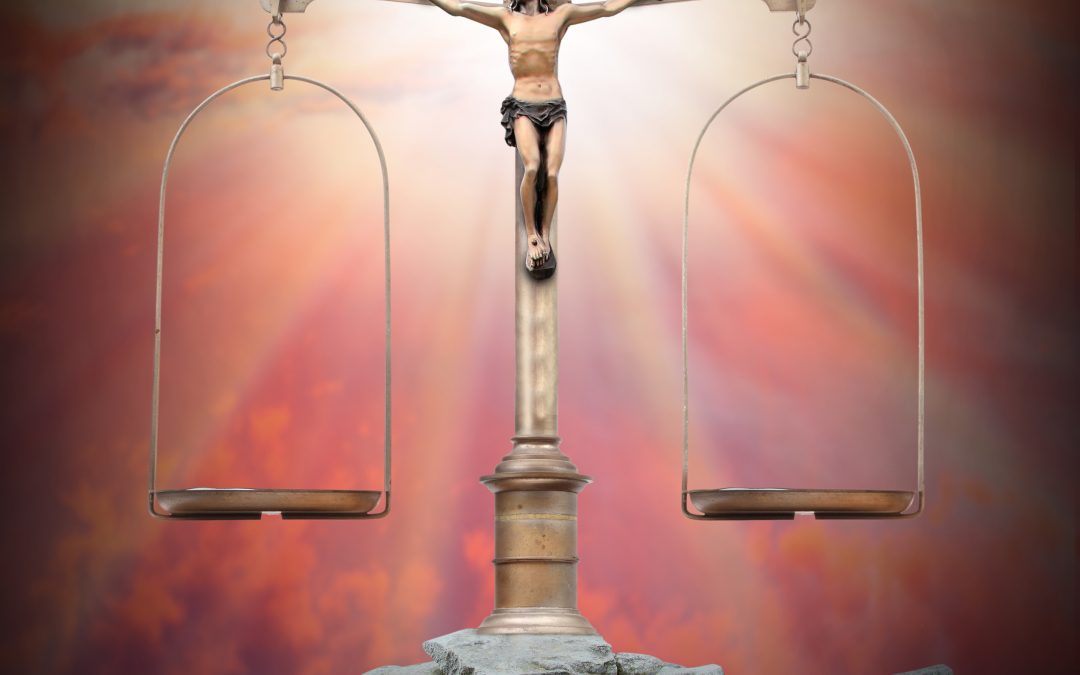 “Yet to all who did receive him, to those who believed in his name, he gave the right to become children of God– children born not of natural descent, nor of human decision or a husband’s will, but born of God.

The Word became flesh and made his dwelling among us. We have seen his glory, the glory of the one and only Son, who came from the Father, full of grace and truth.”  John 1:12-14 NIV

Jesus embodies a fullness of truth and grace. He’s the only person who has done it perfectly. In any given interaction, He knew what delicate balance each person or situation needed of these valuable commodities. To the religious leaders of His day, He often gave a pretty full dose of truth. But then a more tender version when they sought Him in secret (think Nicodemus). He showered oceans of grace on those who were downtrodden and oppressed (remember Him weeping over Jerusalem?). For those caught in sin, it seemed He could compassionately “see” the true person and potential. I think of the woman caught in adultery or Zacchaeus. Even in their state of grace, Jesus still exhorts each to “repent”. Grace and truth offered in the exact measures needed. Go Jesus.

The Culture Wars—Polarized Grace and Truth

We on the other hand, don’t always do it quite as perfectly. Created in God’s image, I imagine grace and truth are “instilled” in us. But we often tend to approach life gravitating towards one or championing one over the other. Have you noticed our country is in a civil war of sorts?—to say the least. No matter what the issue– immigration, guns or gender & sexuality, the battle escalates daily and it can get nasty. We live in a perpetually offended culture. At a closer look, each polarized extreme side in this battle is safeguarding one of these important attributes of God. This is a good thing. One side protects the idea that we need standards, accountability and truth. The other side defends the need for mercy, compassion and grace. The problem is you can’t have one exclusively without the other—it has some pretty dreadful consequences.

Standards without compassion can become rigid and legalistic. It follows rules without regard to human pain or dignity. Truth (as in the Bible) can become a weapon, used to condemn, control or conform people to inflexible standards. In the area of gender and sexuality, it can look like strict conformity to gender roles and stereotypes. Usually, there is exclusion and condemnation for those who are “outside of the camp” and live out their sexuality differently.

Compassion without standards leaves people enabled without taking personal responsibility. Lacking some structure for personal growth, a sense of entitlement can thrive. Truth becomes subjective and relative. Since everyone has “their own” it’s hard to actually pin things down and easy to ignore reality. Unboundaried sexuality has consequences for individuals, families and communities. And in an effort to protect the rights and privacy of some, it sacrifices the rights and privacy of others.

Both Extremes in the Culture War Exhibit the Same Things:

Both sides of this oppositional fighting actually perpetuate the same negative ideas.  Sadly, this national polarization can work its way down into a church or even within a family.

Relationship is based on “we must agree on everything”

The assumption that to be in relationship with someone means we believe everything the same is pretty unrealistic. Very little or no room is given for those with a different worldview.

It’s either my way or the highway

Very little time is used to listen, empathize or put oneself in the others shoes.

From positions of “echo chambers” (only hanging out with those who say the same things you do) it’s easy to lob nasty insults in person or on social media at “the other side’.

As this loud, noisy battle goes on daily, hurting individuals and families fall through the cracks unnoticed. These wounded people continue to be the mission of Where Grace Abounds. It’s the same mission we’ve hoped to achieve over our 30 plus years of ministry to the best of our ability. We want to actively demonstrate God’s deep love, kindness and mercy for the brokenhearted all around us. And we acknowledge we don’t know God’s truth in full–who does? Yet, we still want to humbly communicate God has standards and boundaries around our gender and sexuality because of His deep love. Can we look to Jesus who is grace and truth personified? How can we strive to be like Jesus? Can we apply standards and compassion in the measures needed for hurting people? It’s a daily effort that is worthwhile and one our country desperately needs right now.