“In a Heartbeat”…Not so Innocent 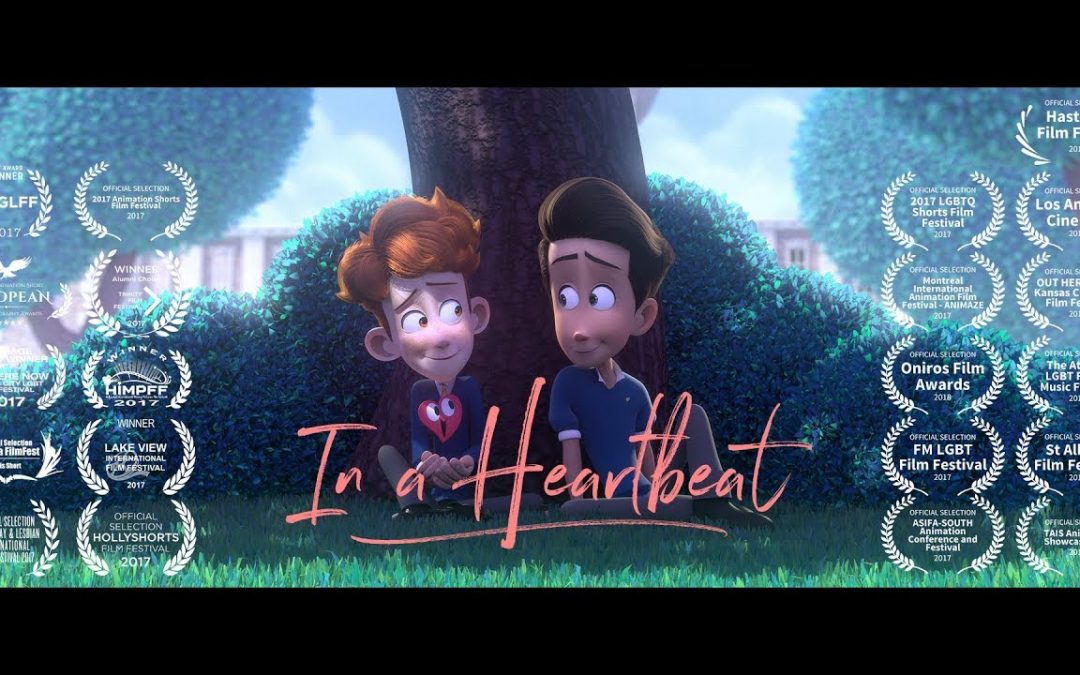 “In a Heartbeat,” the short film that has taken the internet by storm, breaks my heart.  The film’s intent is to affirm same-sex crushes, and yet also delivers the message that same-sex crushes lead to a same-sex relationship. The film is geared for the eye balls of later elementary and middle school children.

This message is false and irresponsible.

I’m a mom. And I’m a licensed parent and family educator. This film stirs up my mama’s heart and conflicts with everything I know about child development.

I care about this personally and professionally. My daughter, a young adult, is same-sex attracted. Professionally I work with many parents who have children in the same situation. Some teens or young adults are in conflict with this unwanted attraction while other young people have moved to embrace this and self-identify as gay.

People— like the film’s creators, individuals who identify as gay, and my daughter, would find this film affirming. Perhaps they would have wished they had seen it as a tween when they were experiencing a same-sex crush. These are folks who would be looking at their own experience in the rear view mirror.

But…the audience is not for individuals who call themselves gay. It is not for those looking back but for children looking forward, attempting to make sense of their feelings.

Children, who are in a challenging and often confusing time, are the intended viewers. This film sends a potentially dangerous message to those who are developmentally vulnerable . This age group is characterized by insecurity. These kids are attempting to figure out who they are, how to relate to peers, and what their place is in the social sphere.

The result of embracing the message in this film is that children who have same-sex crushes may be labeled as gay or will, perhaps mistakenly, say to themselves, “I must be gay.”

This animated short film has been released on Vimeo and YouTube.  Close to 2.4 million viewed this in one day. The filmmakers, Beth David and Esteban Bravo, hope the film will address what they consider a lack of LGBTQ representation in animation and media.  They describe their personal experience as growing up “closeted”.

“With [“In a Heartbeat”], we wanted to challenge the preconceived notion that LGBTQ content is not appropriate or suitable for younger audiences,” Bravo said. “It’s an innocent and lighthearted story about a boy and his crush that we hope will resonate with younger people regardless of their background.”

Here is a blurb about the feature taken from the NBC article.

“In the story, a school-aged boy is outed by his very own heart, which pops out of his chest to chase down another male classmate on whom the boy has a crush. The film follows the boy as he tries to contain his heart, all the while containing the emotions that are common when a person’s crush is revealed.”

The film contains no words, so the viewer is drawn intensely into the story. Look away and miss a moment. From my perspective as a mom and educator, this doesn’t seem so innocent and lighthearted.

I’m concerned that children will be led to believe a crush on a person of the same sex indicates sexual orientation. (As shown in the film’s conclusion.) Crushes, including same-sex crushes, are a typical part of development. They do not mean a person is homosexual.

Rather than quoting various Christian sites, I chose to look at secular commentary on same-sex crushes and a link to homosexuality. I wanted to alleviate any potential implication of personal bias. I investigated Scholastic.com, the LGBT Nation, and Psychology Today.

All the sources and research indicate…no, a same-sex crush does not identify a child as gay. Sexual orientation is not identified by having a crush on the same or opposite sex. A crush is a normal part of development. Those who identify as gay or straight will have childhood crushes on both genders.

“Sometimes sexual feelings are aroused in an identity crush, even acted on to express liking, but that does not usually signify a homosexual orientation has become established.”  Dr. Carl E. Pickhardt,  Psychology Today

“Crushes on a same gender person do not make someone gay. They are nothing more than a combination of intense feelings focused all at once on a person which overwhelms the senses briefly.” LGBT Nation .

“In addition to a new emphasis on friends, “crushes” often make their appearance during these years. The feelings are not sexual; thus, same sex crushes are common and say nothing about a child’s sexuality in adolescence.” Dr. Michelle Anthony, PHD

The conclusion children are left with after watching this film is if they have a crush on someone of the same sex, they are gay. This “appealing” film sends a potentially dangerous message. 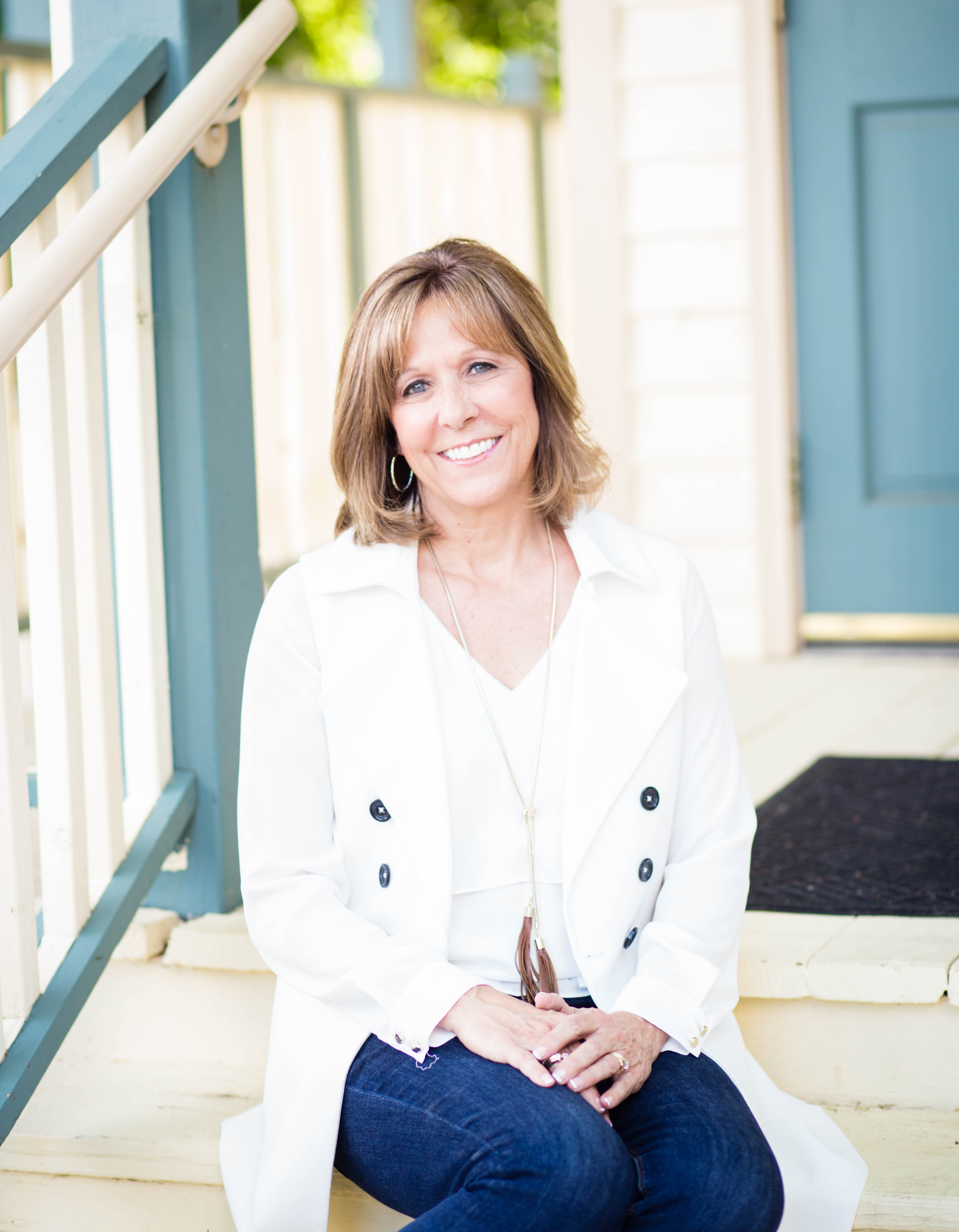 Licensed parent and family educator, co-founder of 1 Corinthians 13 Parenting, and author is available to speak at your next event 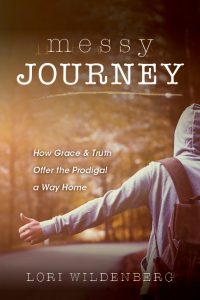 . Click here to contact Lori  for your next event. Lori’s fourth and newest book, Messy Journey: How Grace and Truth Offer the Prodigal a Way Home is available on Amazon or Barnes and Noble. You can also connect with Lori to order a copy (copies) .